Users of MacBook Pro laptops find inside the mysterious coins

Buying brand new MacBook, users seldom decide to dismantle it. Recently, some users choosing to view the inner workings of Apple computers, was found inside coins of unknown origin. 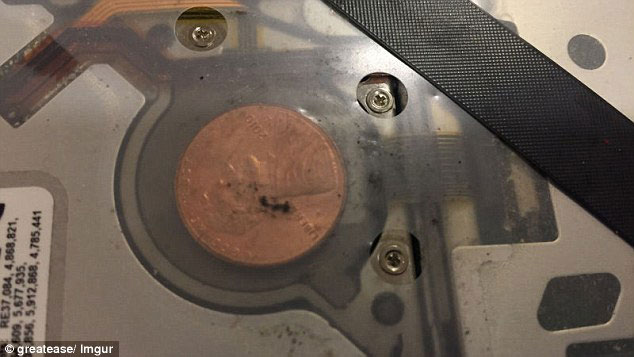 A mysterious artifact found on the owner of MacBook Pro 2012 release. Photos of his findings, he posted on the website Imgur. As you can see, inside the laptop is a coin of unknown purpose. It is situated in the optical drive under a plastic cover.

It should be noted that the information found in the MacBook coins appeared before. Back in 2010, posted on YouTube a video in which he asked his followers where he could get into his laptop coin 1970. Such publications appeared also in 2013 and 2014. Apple does not explain such a gift to their devices than to roam the imagination of the users. 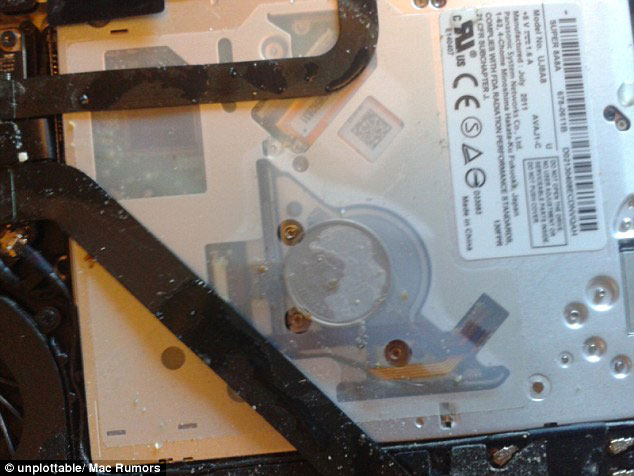 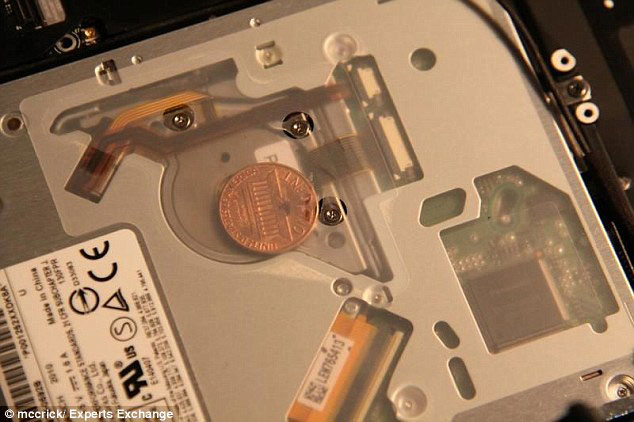 There is speculation that the coins were used in the Assembly of optical drives for MacBook as a minor component. Perhaps to make the mechanism proper weight distribution. 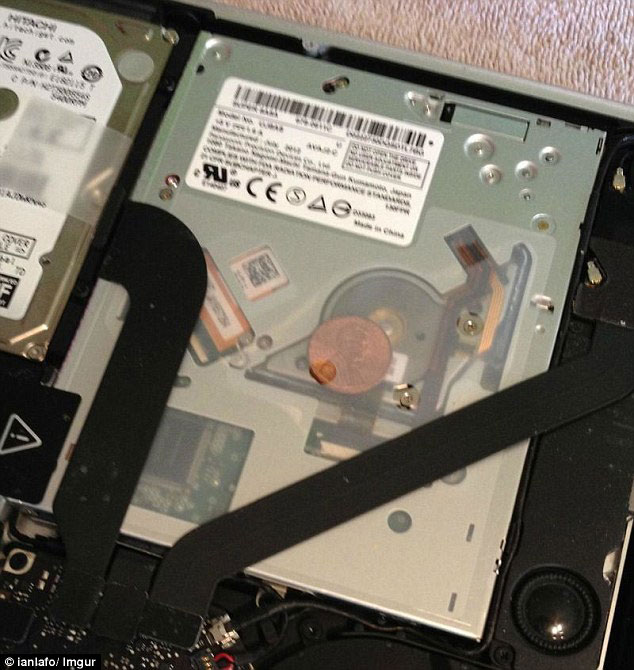 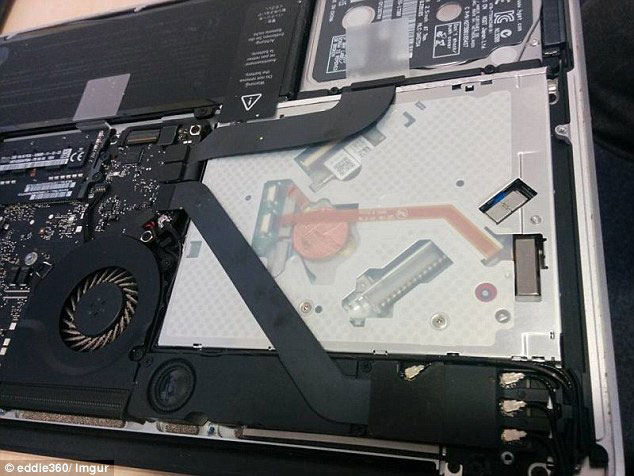 Anyway, if you suddenly find in your MacBook mysterious coin don’t be surprised. And perhaps it should not be removed from the drive, because something put it there?