One of the Google Pixel 3 has detected a second “Bang” on the screen of your device. Photos of the new bug, he shared on Twitter. 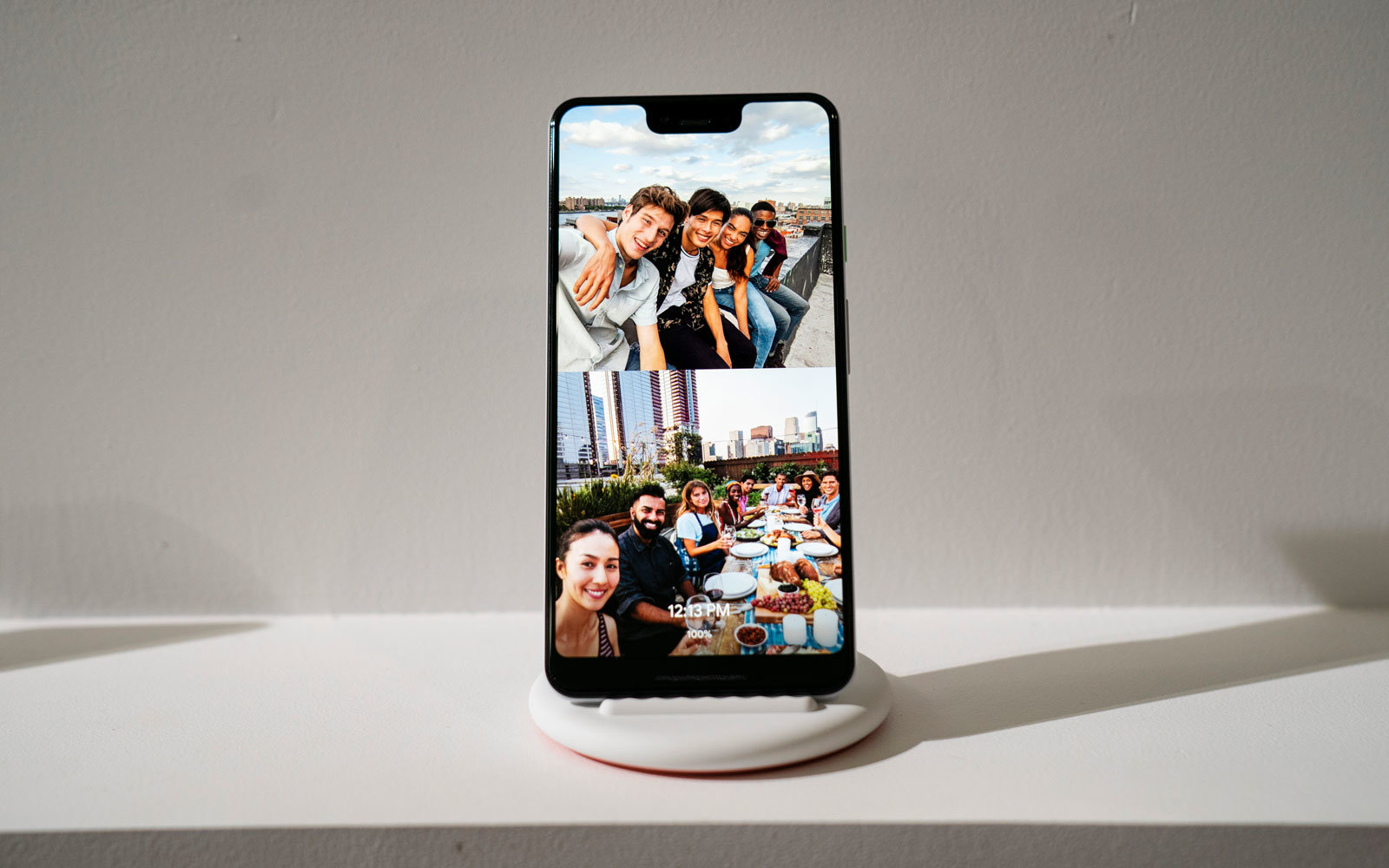 The bug appears periodically, usually after unlocking a mobile device. He may disappear after reboot, but appears again later. Often “bangs” appears in the side of the display.

The owner of the smartphone tried to contact the technical support of Google, but he did not answer. According to users of social networks, the problem may be associated not with the actual phone and operating system Android, which runs on a mobile device. Bug bloggers have already dubbed as notchgate, which translated to English means “calculat”.