Users suggested Apple to rethink the status bar in iOS 10

A conservative approach to Apple status bar in iOS has become the key aesthetic decision victory over Android. In the software platform Google status bar littered with endless notifications, alerts from apps like Twitter and Instagram, system messages. In iOS, the top row never zagromozhdaet extra icons. However, with the development of the system status bar in the iPhone began to look sloppy, suggesting the need for its redesign or a complete rethinking in iOS 10. 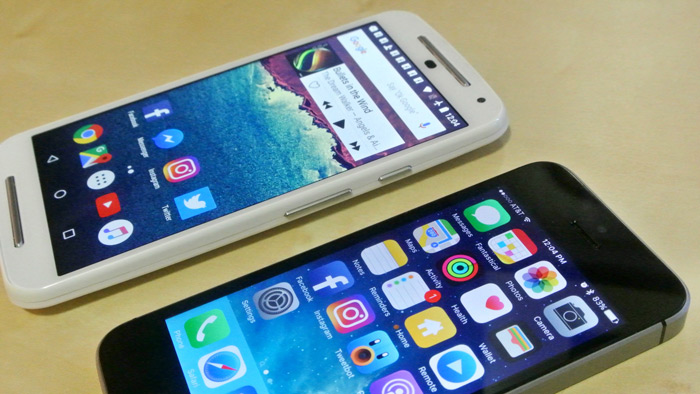 The first example relates to iPhone SE. Developing the latest version of iOS, the company clearly relied on a 4.7-inch screen, and then modified the appearance of the system for 5.5 – and 4-inch displays. Icons in the status bar is pretty much separated from each other, but the line is filled, it begins to scroll to display all the information. This defect manifests itself only on iPhone with a small screen. In other words, starting with iOS 8, Apple has designed the interface for larger screens. 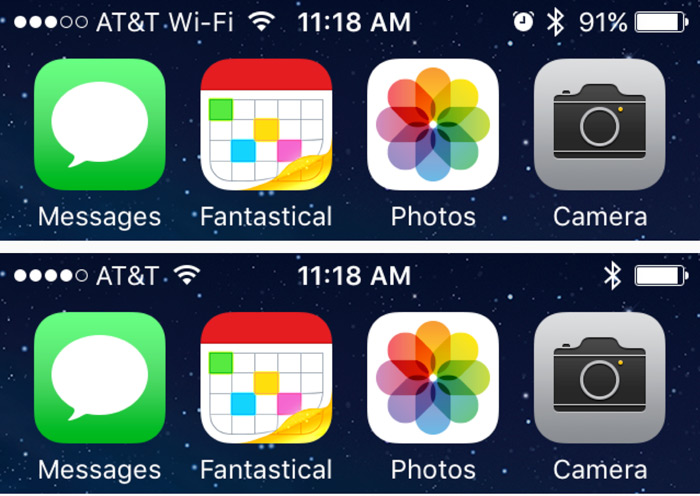 The second example is with applications, Podcasts and Music, or rather, with covers of audio files and tracks. The cover is beautiful and very cool, but only until the moment when they make it impossible to view the service information in the status bar. 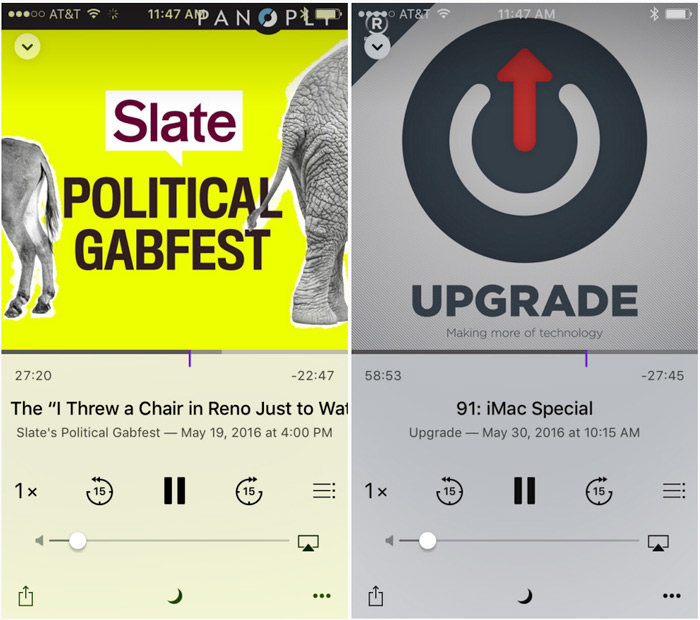 Conventional images do not interfere with the perception of information. But in some cases such parameters of universal access, as bold text and increased contrast, do not help to distinguish between white text on a gray background. This is especially problematic at low screen brightness level: 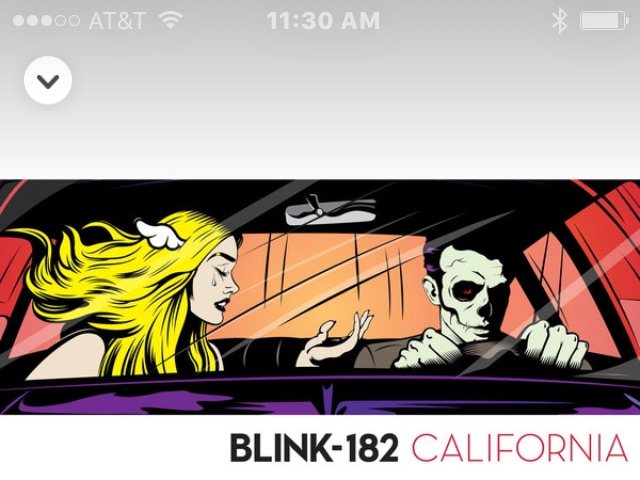 The last case is when the text on the cover is fully mixed with the text of the status line the most telling:

To recommend users to consider these “features” would be wrong from Apple, so there is hope that Apple will figure out a way to fix this situation in iOS 10, and we find out about it in early June at WWDC.