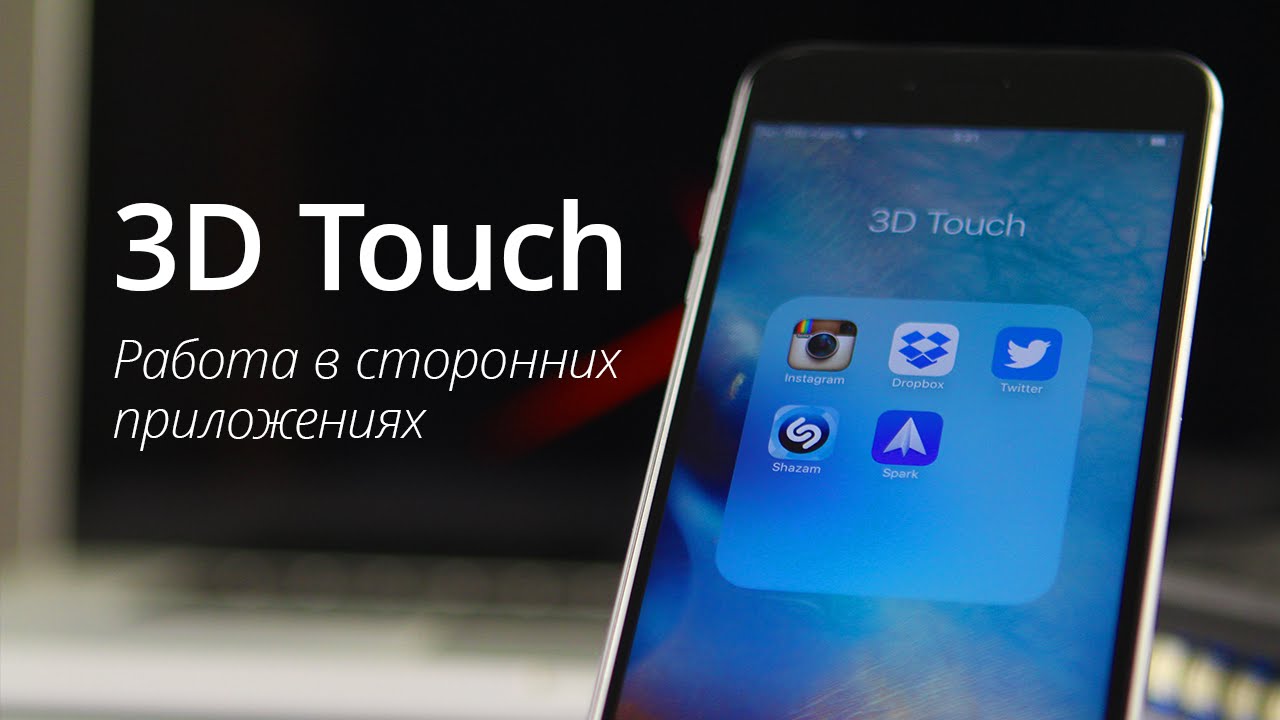 Instagram has been updated for the iPhone 6s and from that moment supports a new feature 3D Touch. Now quite a bit harder to press on the app icon, and a context menu will appear, where you can quickly share a photo with friends or to see what photos they liked, and to move quickly in seeking or using Direct Messages. With the advent of 3D Touch in your stream weak can by clicking on the user name to look at his “Mini profile”, but if you press strong press, you will be redirected to the user profile. 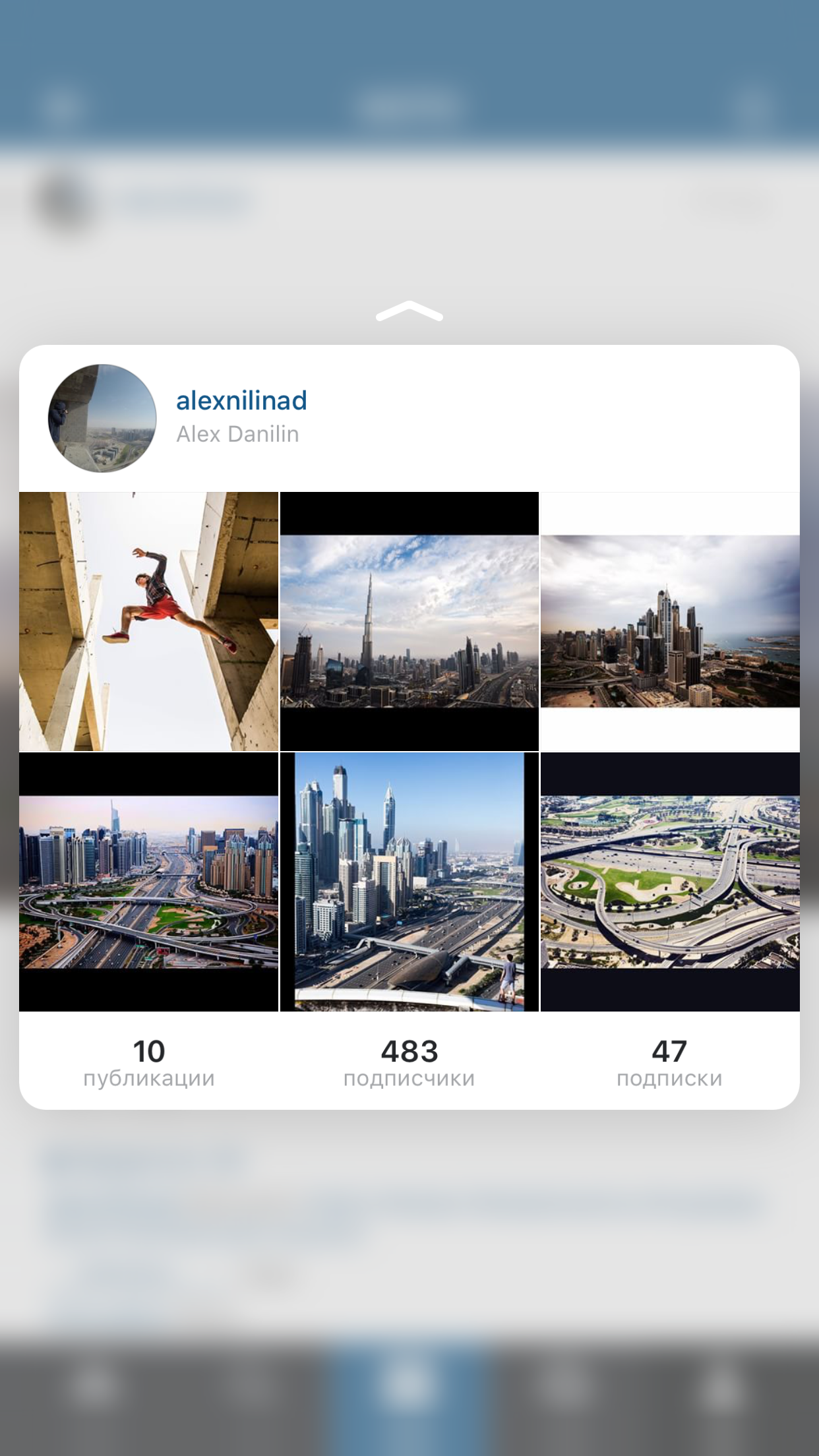 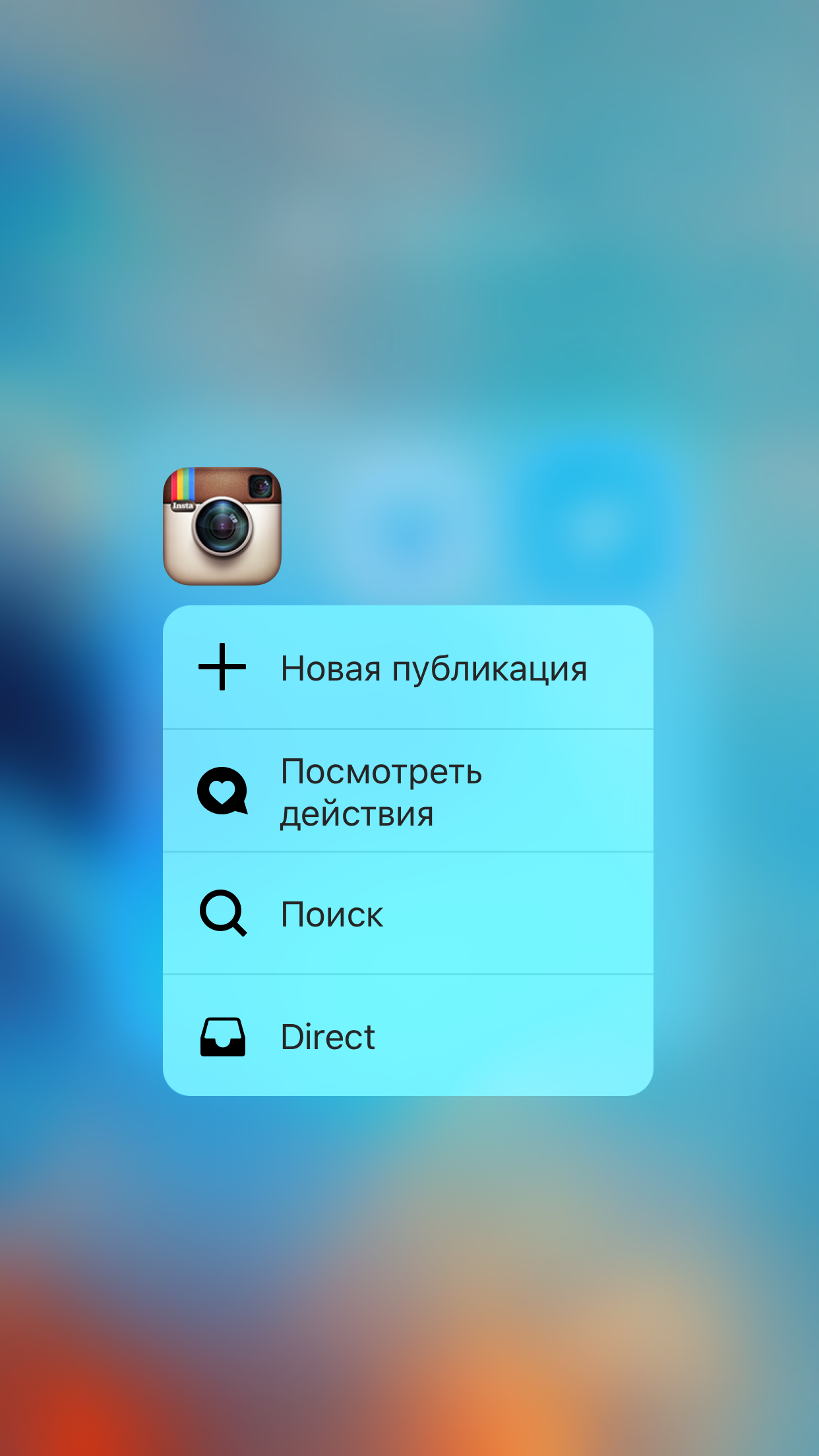 Also looking through publications, a faint clicking on the photo to see it in more detail, but if you want to read the comments, a strong clicking you will proceed directly to the photo itself.

As with Instagram, a faint clicking on the application icon the context menu opens where you can update the document, go to the tab offline, then upload the photo to your photo album or use the search. 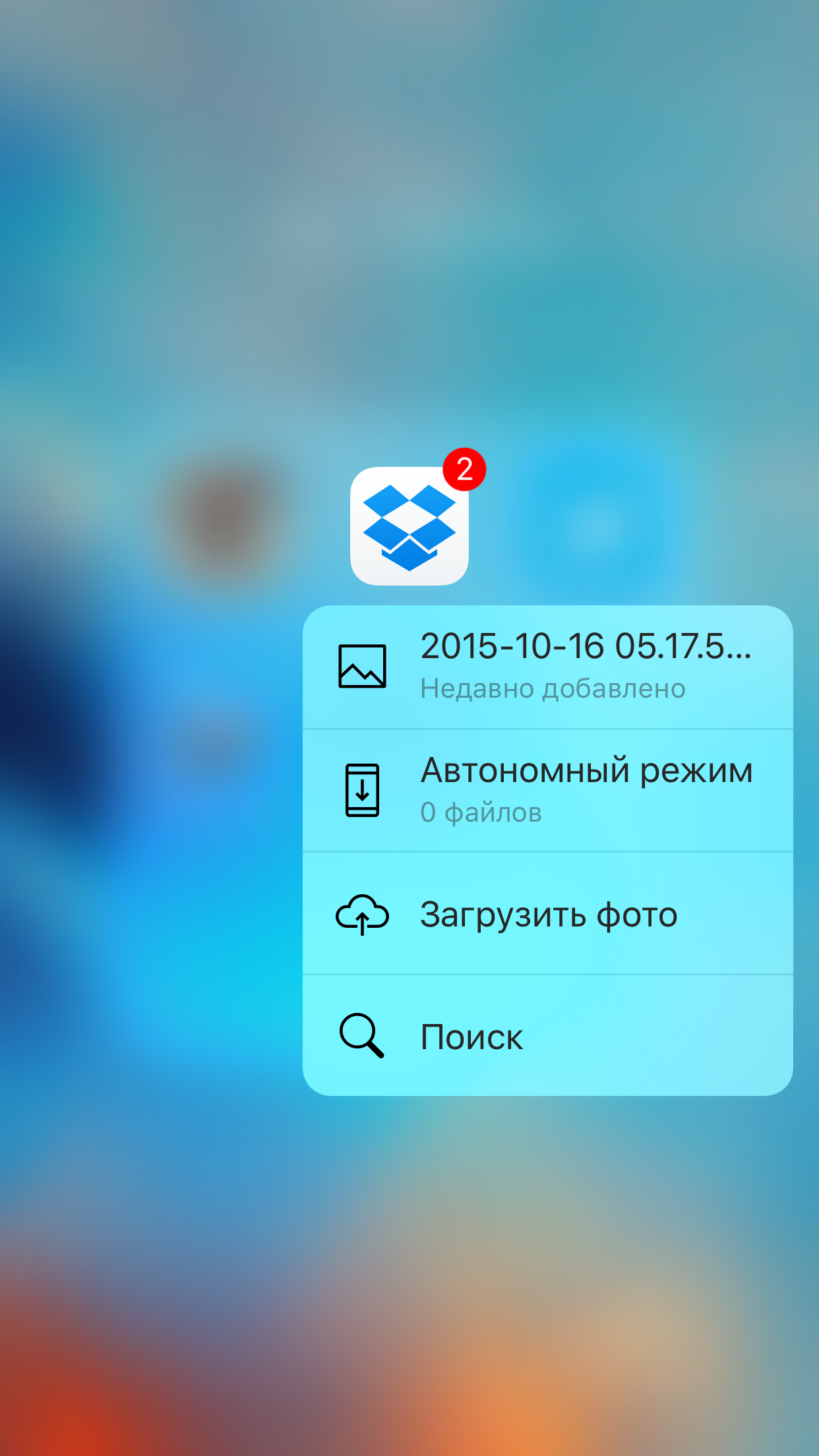 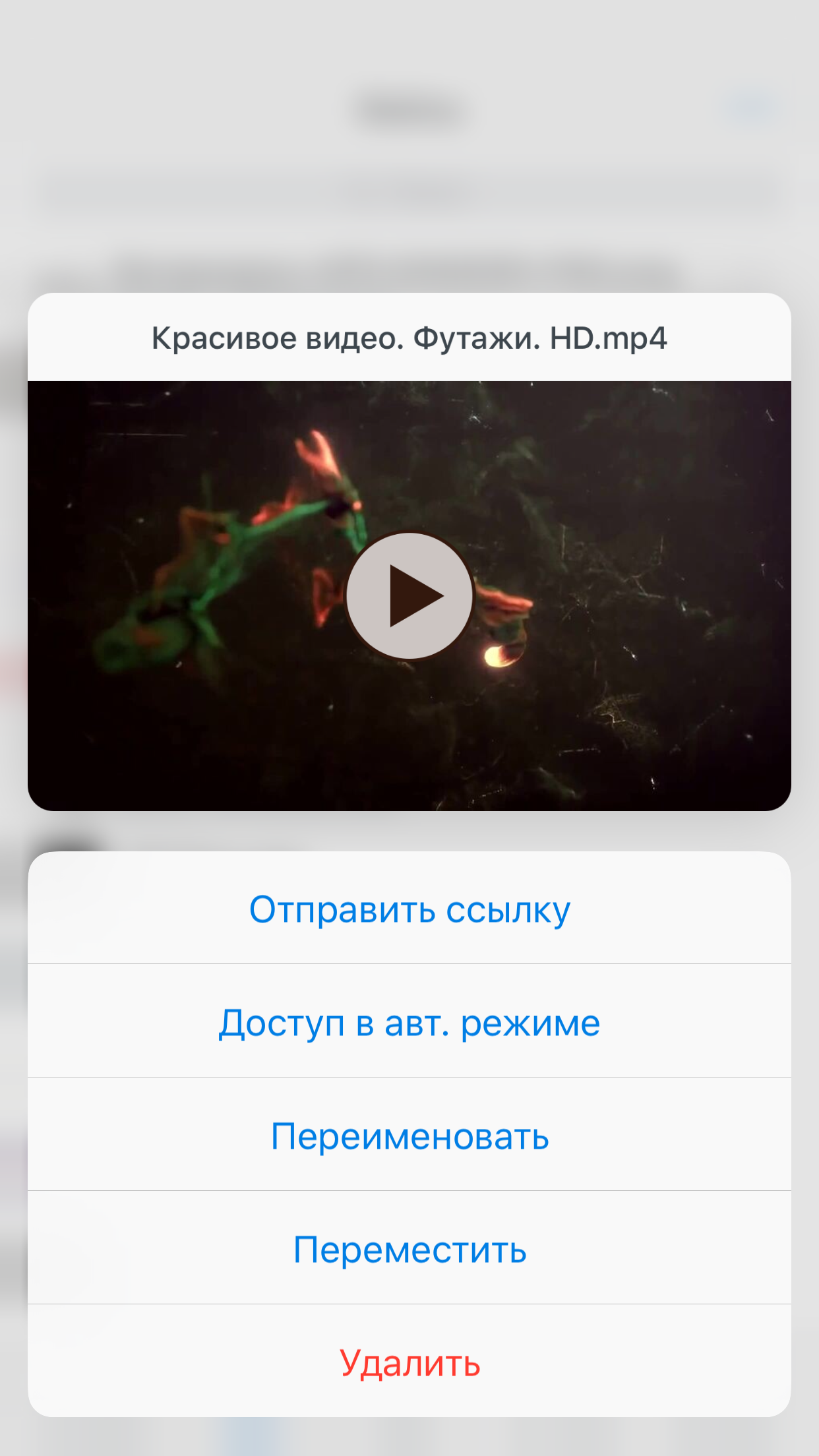 In the application of a weak clicking allows you to preview the document, and if you pull the document up, you pulled up the context menu, which will tell you what you can do with this document. In the tab “Photos” in the same way as in Instagram, has a handy preview on soft tap of the screen.

The developers of Twitter are not sitting on the seat and adapted its formal application under 6s Phone. Unfortunately, adapted the app for show. With a weak clicking on the icon in the context menu you can write a private message to another user, write a new tweet or use search within the app. 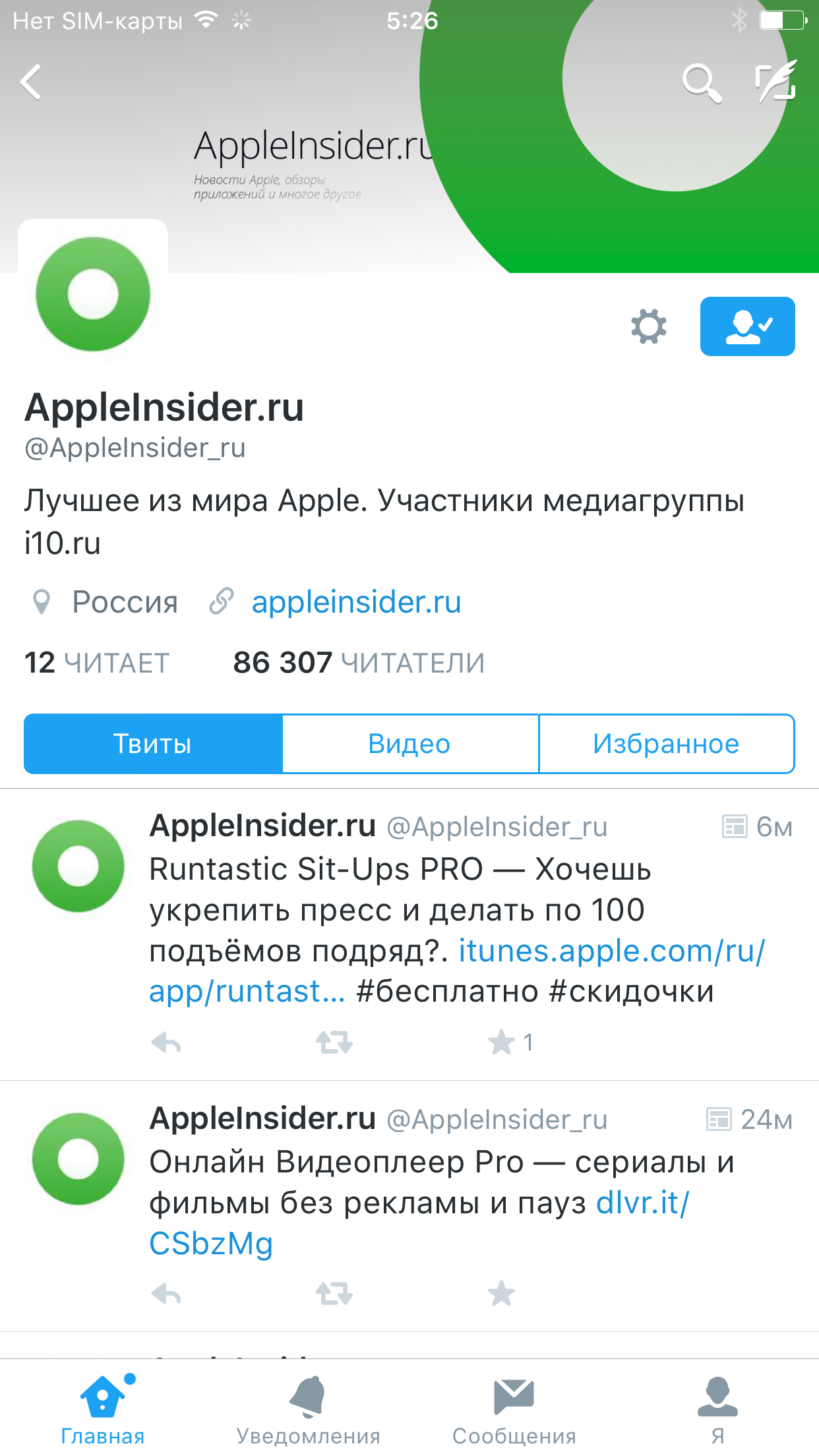 In-app 3D Touch is not implemented. Either the developers are lazy, or possibly carefully think through the implementation of a function and 3D Touch will soon release an update. Time will tell.

Shazam also got its own context menu that is invoked by the weak pressing on the app icon. The menu gives you the option of “Zakaznici” or open a “visual Shazam”. In-app 3D Touch is not implemented, but unlike twitter, the new iPhone 6s app Shazam is not needed. In most cases, from this application we want to quickly learn which music is playing and see it in the store. 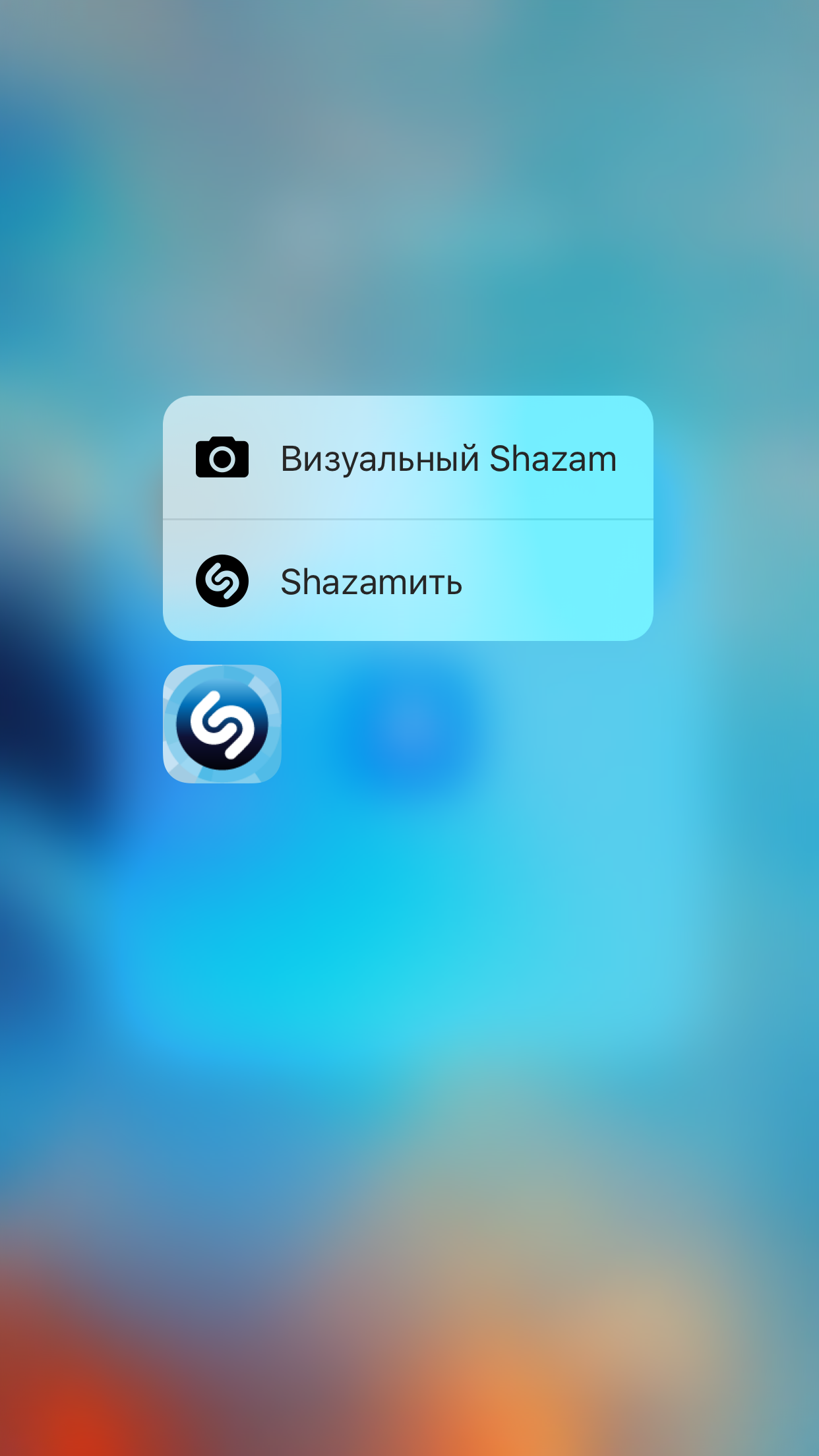 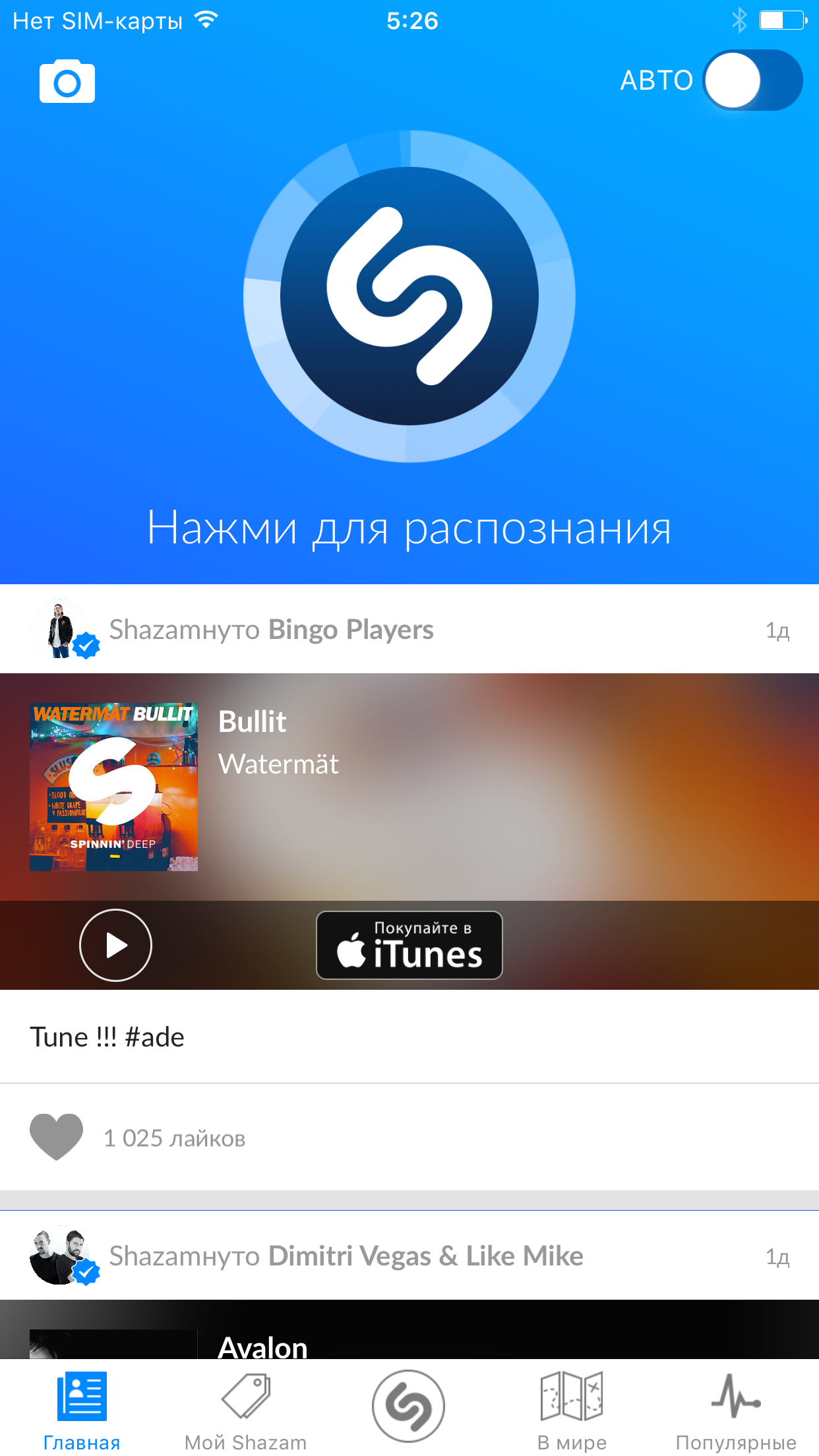 Popular email client in the last update got a 3D Touch. The context menu will give you the opportunity to open the calendar to look at attached files to emails, open the find or write a new letter. 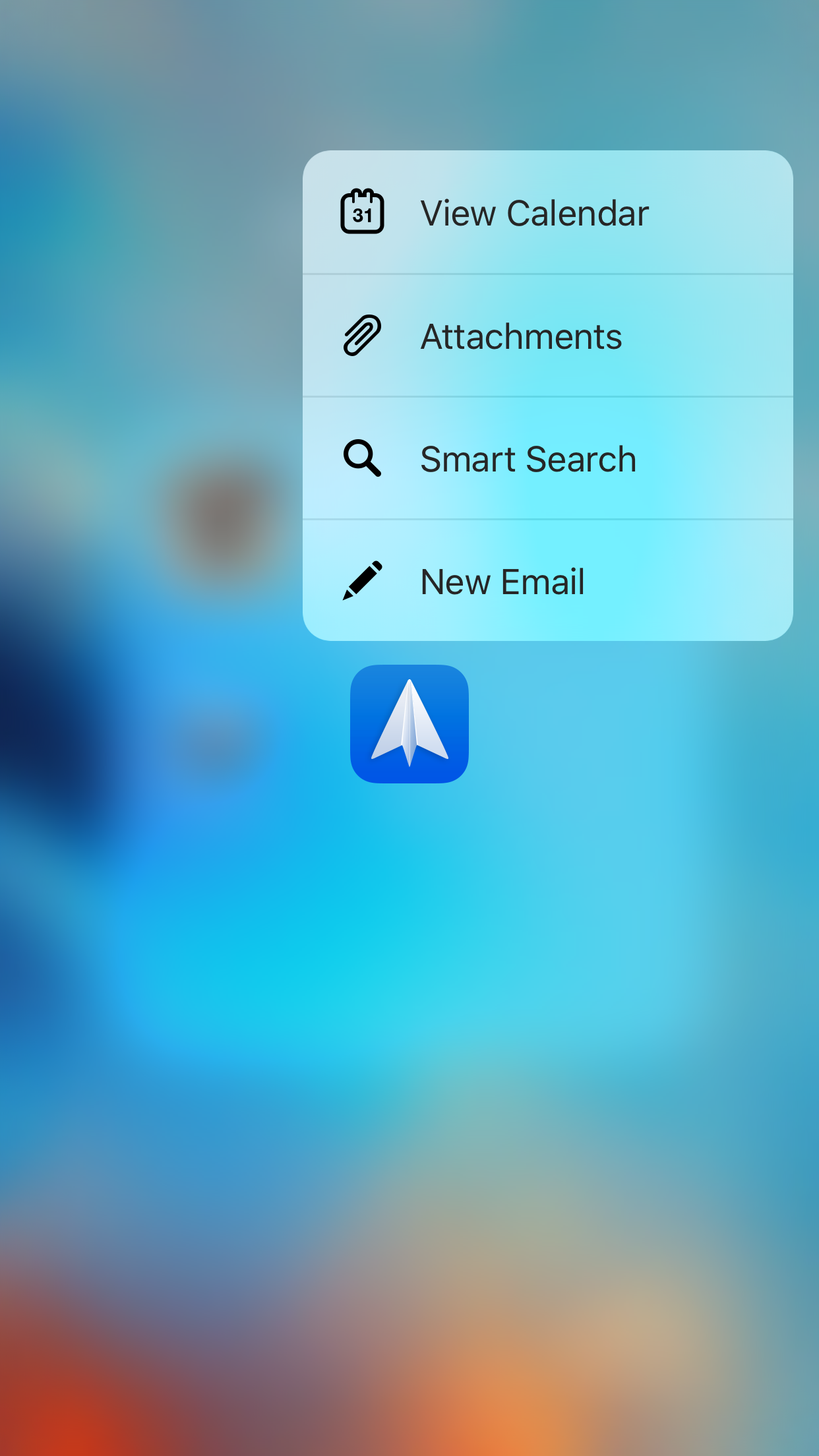 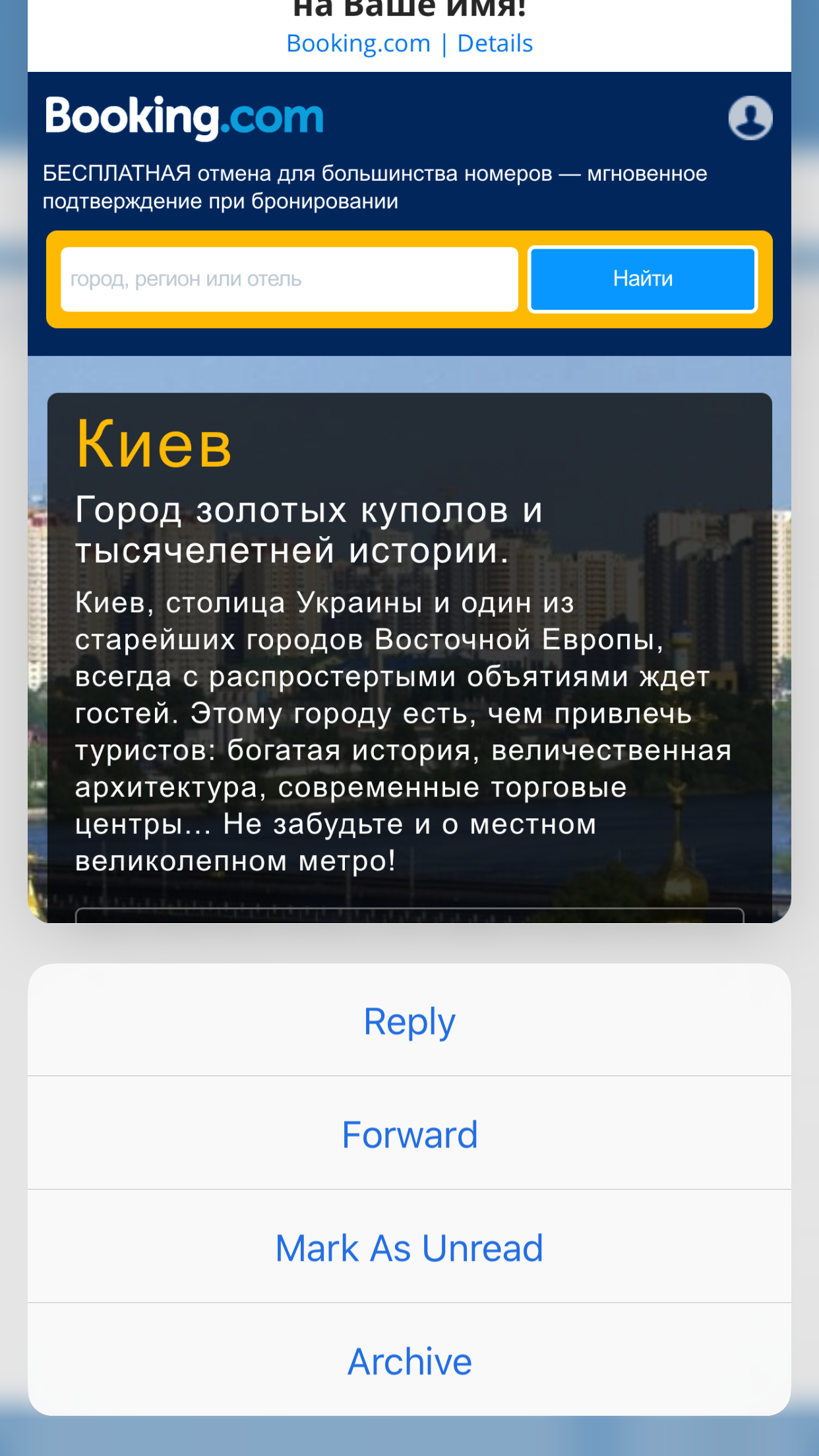 Within the application itself implement preview your letters, where letters pulling up the e-mail client will open a menu where you can reply to a mail, forward it to another person, mark as read an email or send the letter to the archive.

Long using time feature 3D Touch in third-party applications, that we, the editors came to the conclusion that the popularity and demand of the new function depends on how the developers will be interested in this feature: Instagram showed us what they thought on a new feature, and we think, adopted it, if not maximum, at least they made it so that users of Instagram to the new iPhone 6s and iPhone 6s Plus felt new sensations from the use of their applications.

For example, official Twitter app, the developers have shown us that they are not particularly interested in a new feature, and currently only implemented 3D Touch on a primitive level, they only added to the context menu for the application icon.

In the end, it is possible to formulate a final opinion about the 3D Touch: destiny this function only in the hands of application developers. What do you think? Write in the comments,do you use 3D Touch, and in any applications.