Video of the day: the new Apple campus. Changes over the past year 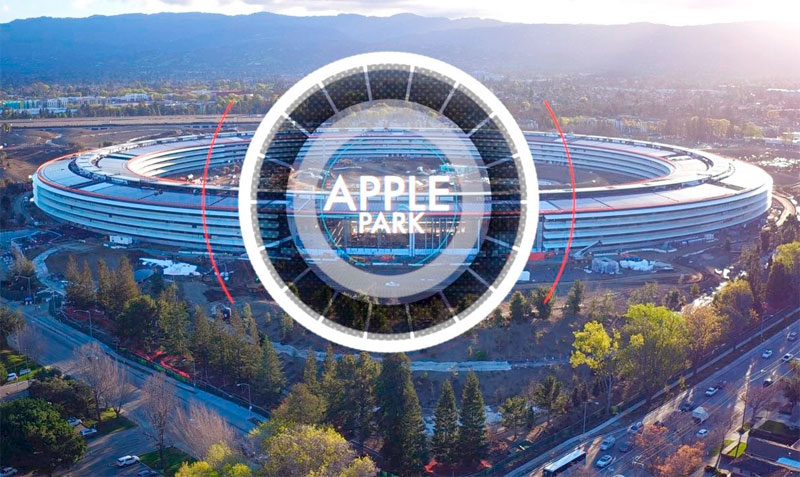 At the end of last week, he posted a fresh video, which shows us the changes that have occurred at this facility over the last year. Since that time, the builders managed to get closer to the final stage, at the main building were the final touches on site and installed lighting at the moment are actively working with the landscape.

Apple Park will include space for 13,000 employees, the area of the main structure will be 260 000 m2. All employees have a Parking space, on a multi-level Parking with 300 charging stations for electric vehicles. Also on site are seven dining and a large three-storey restaurant on 3 000 people, an underground conference room named after Steve jobs on 1,000 people, a Wellness center, a center of research and development area of 28 000 m2 and other buildings.

It was originally planned that the headquarters of Apple Park, which will cost about $5 billion, will be ready by the end of 2016. Then it was reported that the opening will take place in April, however, it is clear that the landscaping will last for some time.