“VKontakte” will launch its messenger for iOS and Android

Social network “Vkontakte” is going to the end of the year to release its own instant messenger for mobile platforms. About the company’s plans at the Kazan “Neforum bloggers” told the press-Secretary of the social network Yevhen Krasnikov. 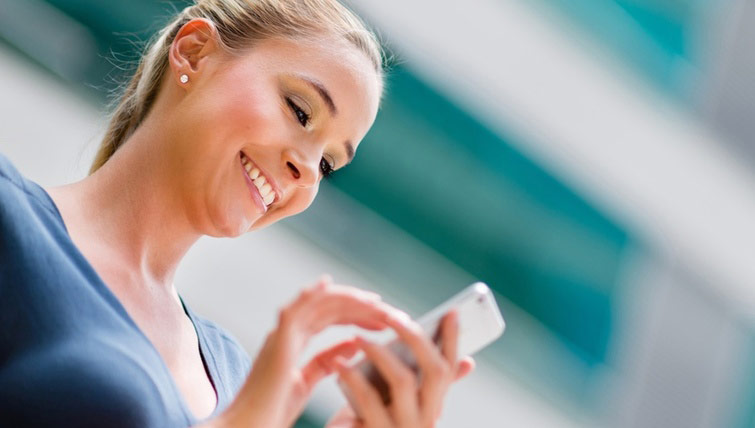 In Kazan the forum under the name “Neforum bloggers”. According to the representative of the largest Russian social network “Vkontakte” plans to launch its own instant messenger for iOS and Android. In the company plans to release the app before the end of the year.

According to reports, the messenger will be available in two versions: as a mobile application and as a client for the PC. However, he will not receive the function of message encryption. “The company is interested in maintaining the integration between Vkontakte and a private messenger, so you can quickly switch to a profile, news and other services”, – said earlier the COO of the social network Andrew Rogozov.

The audience of “Vkontakte” is 90 million users, of which about 80% is mobile audience, and one in four comes to a social network only through mobile devices. 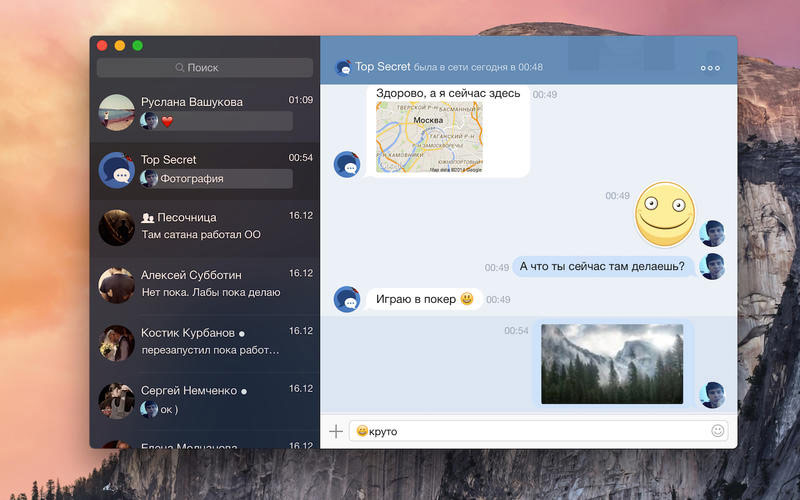 47% of the activity of the users “Vkontakte” is in the messaging and viewing news feeds. While using the social network with daily connections to 5 billion messages. Section “video” and “audio” is only 10% of user activity. Currently the social network is actively involved in the development of video content.

According to Krasnikov, “Vkontakte” intends to negotiate with the rights holders according to the model, which assumes the following conditions. If the user finds a video that has not yet been “poured” into the social network, they can provide “Vkontakte” a copy of good quality, and the video will be replaced, there will be embedded advertising, and the company will share the profits with the user.

The company noted that the most active community in the social network, becoming partners “Vkontakte”, can earn up to 50 000 rubles a week.