Warhammer 40,000: Regicide was released on iPhone and iPad 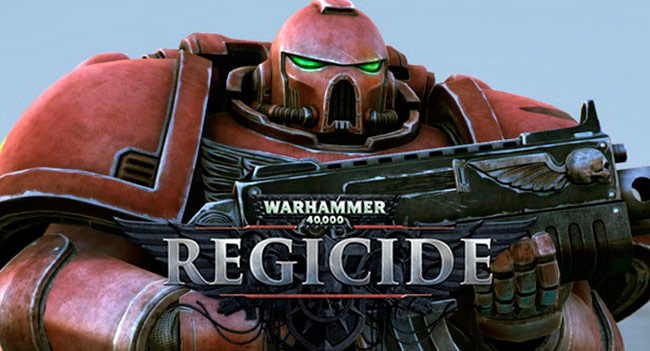 Warhammer 40,000: Regicide is a strategy game based on Warhammer 40k in which players have to play a kind of chess of the universe of the fortieth Millennium through diverse factions. The developers offered мультиплеерf mode in which users can play as the space Marines or orcs, battle mode and 50 missions in the framework of the campaign story “Angels of Death” – a peculiar set of chess problems, where you will learn to use the abilities of different shapes. 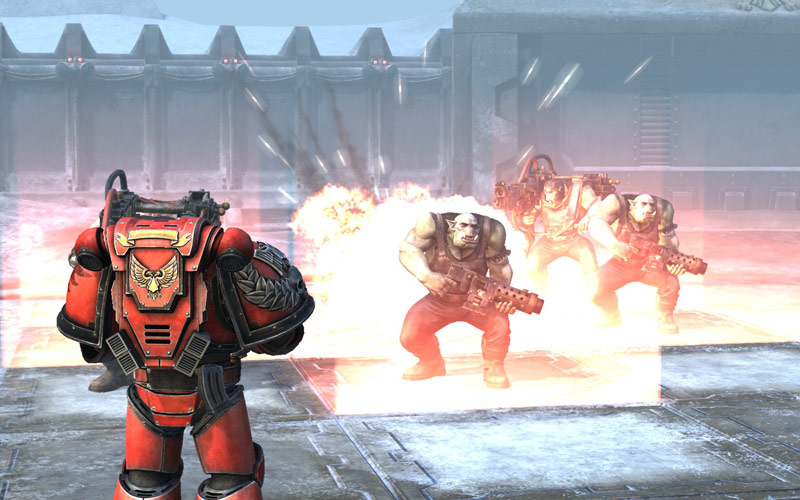 Warhammer 40,000: Regicide supports both the classic game of chess, and modified. The first does not differ from normal chess, and in the second case, all the pieces on the game Board, acquire a number of unique abilities. 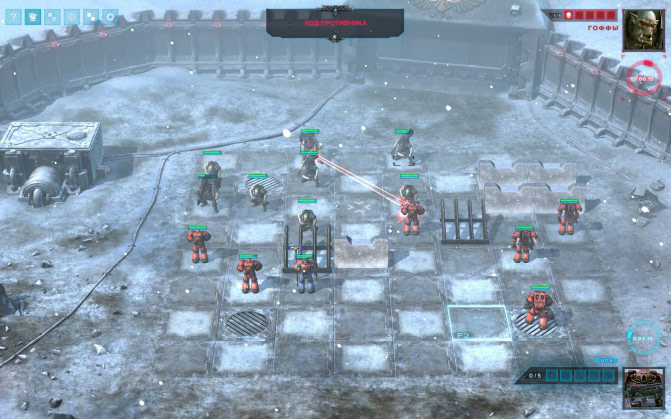 Despite fears that chess with elements of strategy will not work, the components perfectly complement each other. It can be assumed that such a gameplay not everyone will like. Chess players choose pure chess, the benefit programs of different level is now more than enough. Fans of strategies will be bound to a field of 8 by 8 and created a thousand years ago rules.

The game appeared in Steam early access in may last year. The release of the final version of Warhammer 40,000: Regicide on PC took place in September last year.

Download Warhammer 40000: Regicide on iPhone and iPad for 299 rubles.