What can be said of model number iPhone

In iPhone a lot of features that at first glance mean nothing. For example — the model number. On it rarely pay attention, but in vain, because he can tell many interesting things about the smartphone. 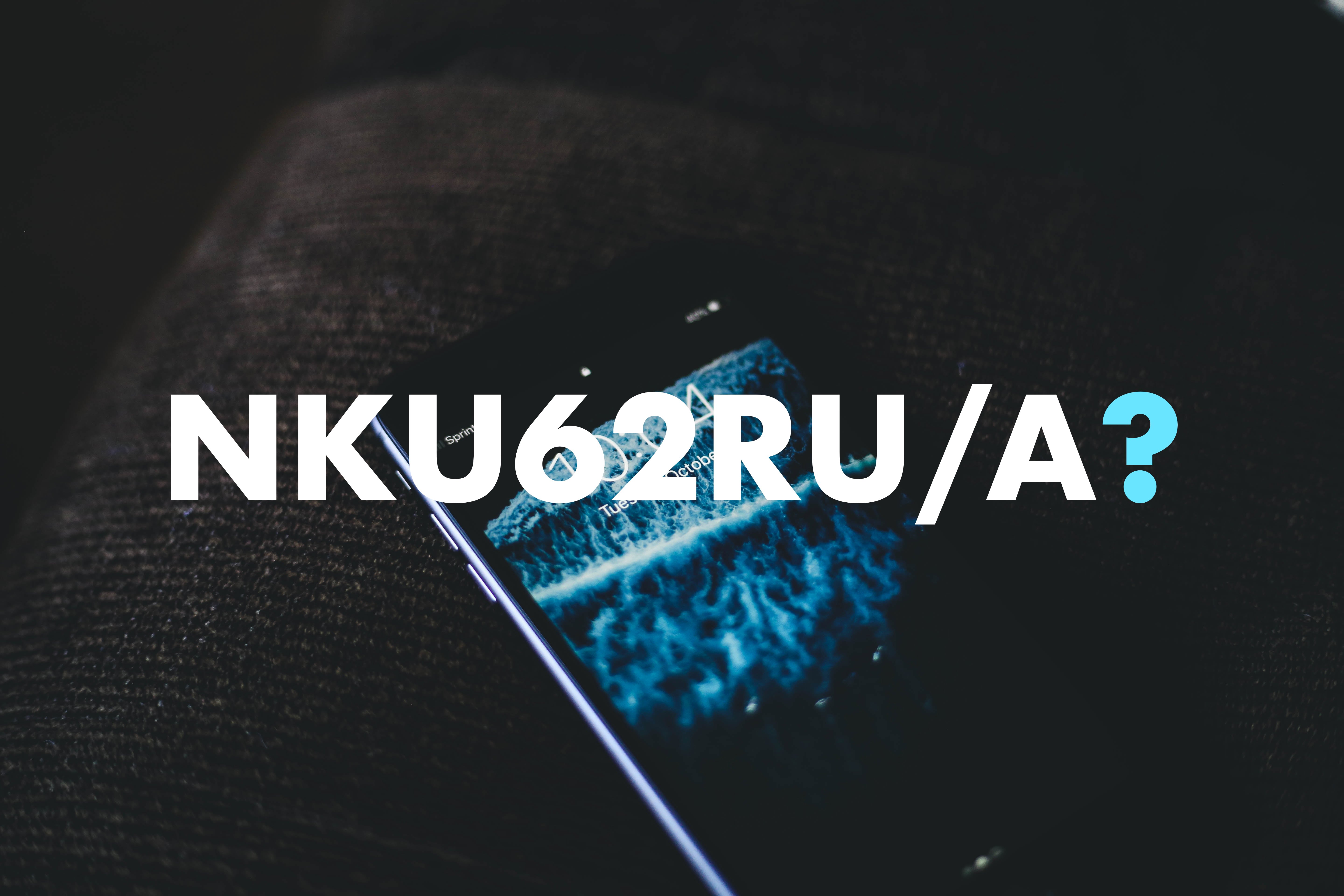 Each iPhone has a model number which can explain the origin of the smartphone. Restored whether it’s a smartphone or a new, and perhaps Apple was given to a replacement — you can find the model number. Here’s how to do it: 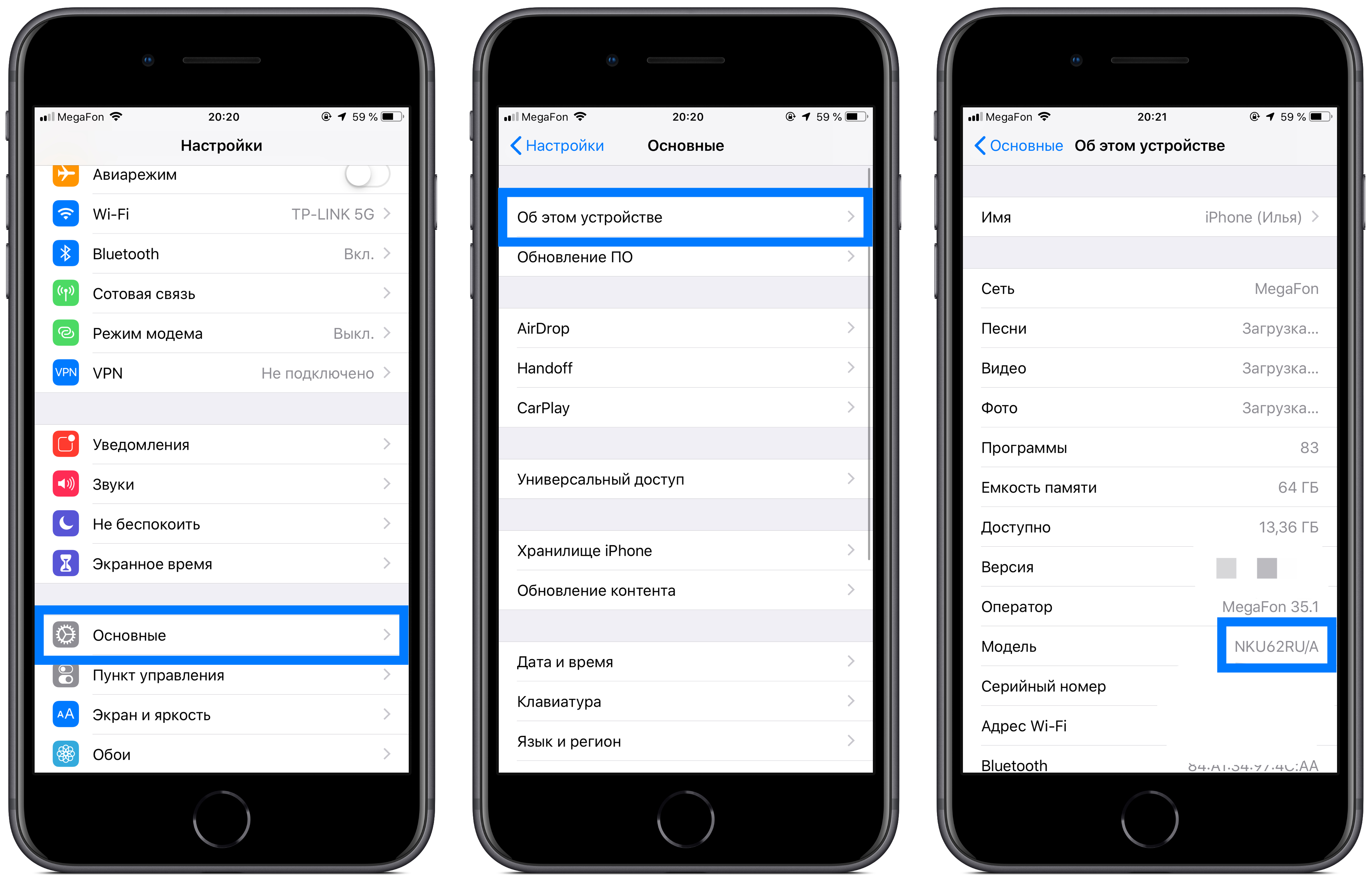 M — this means that the iPhone is a new device.

F — says that the iPhone is a restored device.

N — this letter is assigned to the smartphones that have been issued on the replacement instead of another iPhone. It happens when a service center replaces the iPhone at a similar smartphone because of some problems. Typically, such iPhone are also restored devices.

P — this means that the iPhone is factory engraved.

In my case, the iPhone 6s Plus is replaced by the smartphone. It was issued in the service center instead of the other iPhone 6s Plus, which a few days after the purchase appeared yellow spots on the screen.

This transcript can be useful if you are going to buy a used iPhone. If the iPhone is restored, you can ask for a discount because the owner paid for it a lower price.