At the moment, Apple computers do not support virtual reality technology. About why it happened and whether this will change in the future, said commentator Russell Holly from VRHeads. 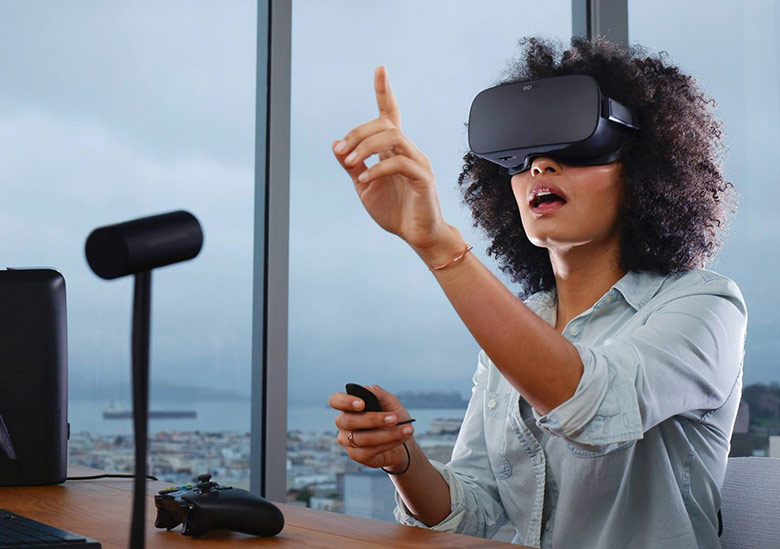 Owners of Mac not available features helmets Oculus Rift and HTC Vive. According to Holly, the problem is not just hardware limitations of the computers with OS X.

“Although this may sound disappointing, but Apple fans need to fully upgrade hardware to have access to VR-technology. However, this is not the only problem. Oculus and Samsung is necessary to separately support the OS X platform, first means for fragmentation of the shop: a division of the games for Mac and non-Mac.

We have already seen how Valve has done this with the usual games on the Steam platform. So for the helmet HTC Vive, the Steam VR based on, have to do the same. It is very unlikely that the owners of Mac with support for VR will be able to play all the games that are available now the users of VR. At least at the initial stage. So, as we can see, for Apple fans it is a struggle on multiple fronts,” writes the journalist.

If the new generation of Mac will support VR, it will happen by accident, says Holly. At this stage, Apple does not consider it appropriate to create branded solutions that are compatible with the virtual reality technology. 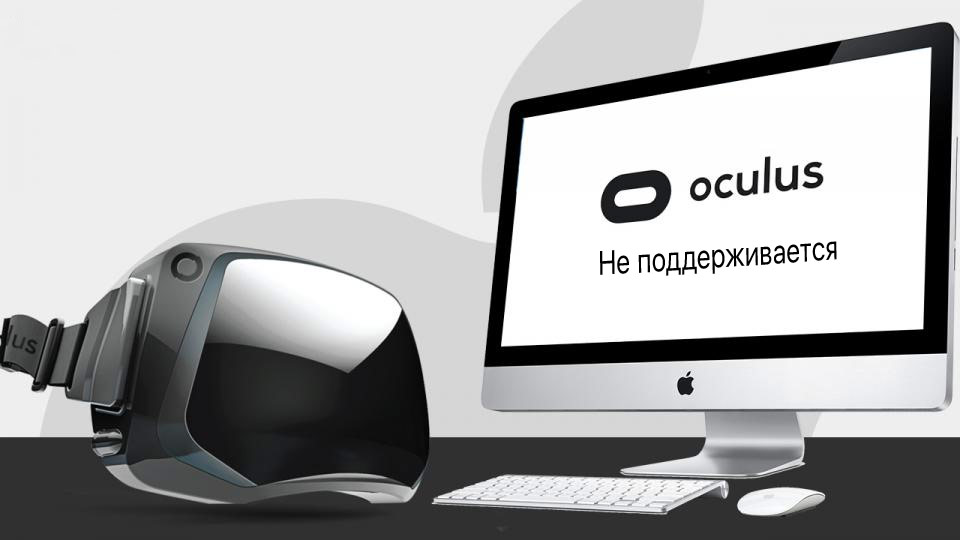 Earlier in an interview with ShackNews founder of Oculus VR Palmer Lucky allowed himself harsh statements in the address and Apple Mac computers. Responding to a question about whether the company plans to add support for OS X, he said: “it All depends on Apple. If they ever release a good computer, we’ll do it”.

Explaining your position in greater detail, Lucky said that he didn’t like the reluctance of Apple to use a productive gaming graphics cards in their computers: “you Can buy a Mac Pro for $6000 with professional AMD FirePro D700, but it still does not meet the recommended requirements for the Oculus Rift”.

“So if they start to use more advanced gaming GPU, we will be happy to support the Mac, he added. “But in the market there is no Mac computer that would be able to work with Oculus Rift”.