Designer Alvaro Babesia showed a concept redesign of the music Apple Music service. He not only redrew the interface of the application, but proposed to add new functions. 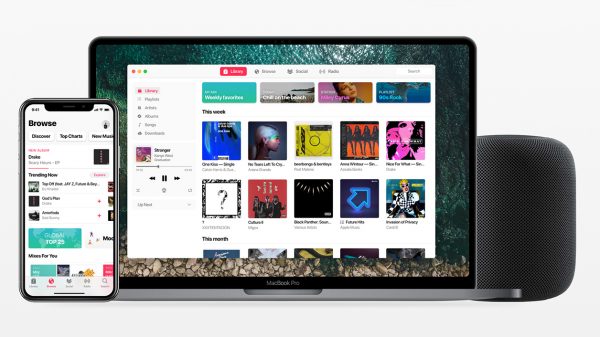 According to the designer, the application should remain five tabs. On the “Library” tab should display not only the latest added tracks, but playlists that are recommended by the app based on user preferences and where they are. 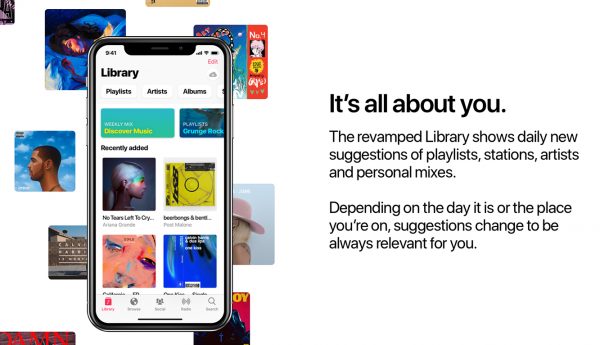 Some of the ideas in the concept of Babesia was taken from the Spotify app. For example, in the curatorial playlists the option to show the number of subscribers, but in the world charts — change the position of the song with visual indicators. 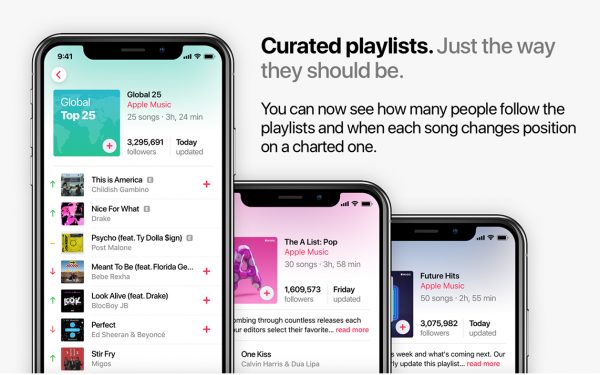 Much attention the designer paid to the social component of the service. In concept it is proposed to add the ability to view friends ‘ profiles. On the idea of Babesia, users must decide what information to show to friends. 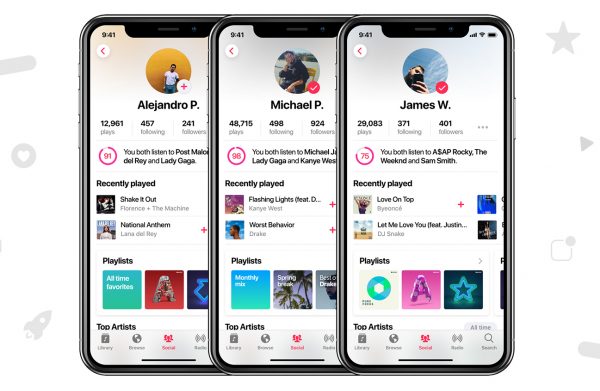 According to the designer, Apple needs to allow users to create group playlists that anyone can add their music. Now in the Apple Music you can only share playlists. 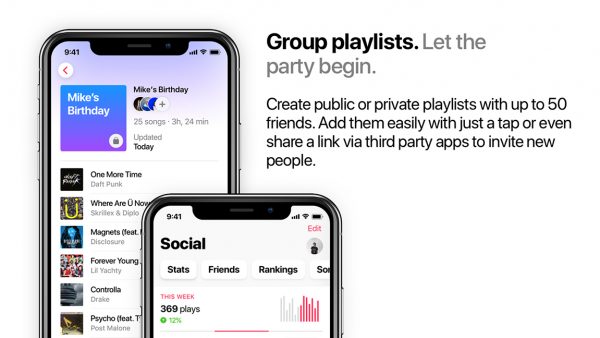 Each user should see their own statistics. It displays the total number of auditions, the number of added tracks and artists, as well as the most popular artists, albums and songs the user is listening to. 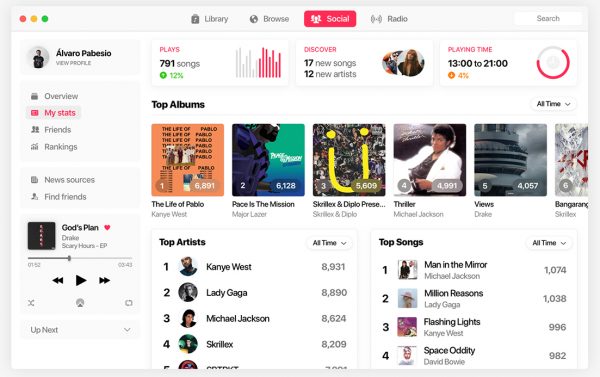 Among other changes it is proposed to add a web-version of the relevant notice, the total number of listens of the songs of the artist and his position in the world ranking.