In the app WhatsApp, owned by Facebook, will soon be able to edit photos and add effects to draw directly in the messenger. Similar functionality was previously announced for the signature of the messenger in Apple iOS 10. 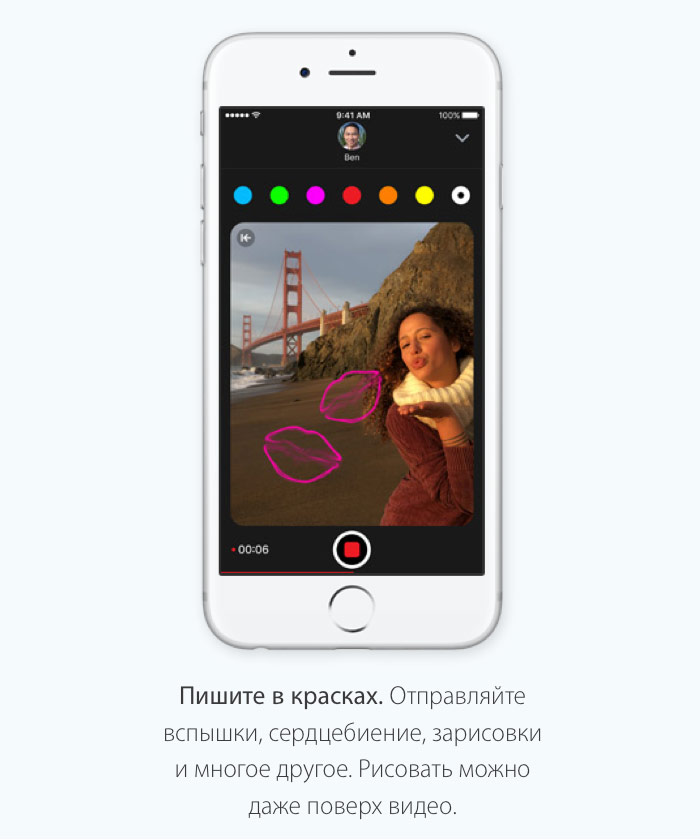 Users of the beta version of WhatsApp found several innovations. In particular, testers of the app have reported on the addition of web links by which users will be able in seconds to join the group. In addition, to join the group will be using QR code scanning.

Also, the developers have found the ability to adjust your photos directly in WhatsApp: in the images you can draw and add different effects and then share it with others. A similar feature Apple showed at the presentation at WWDC 10 iOS: in the new version of iMessage, you can send sketches, flash, heartbeat, and more. Apple can even draw over the video. 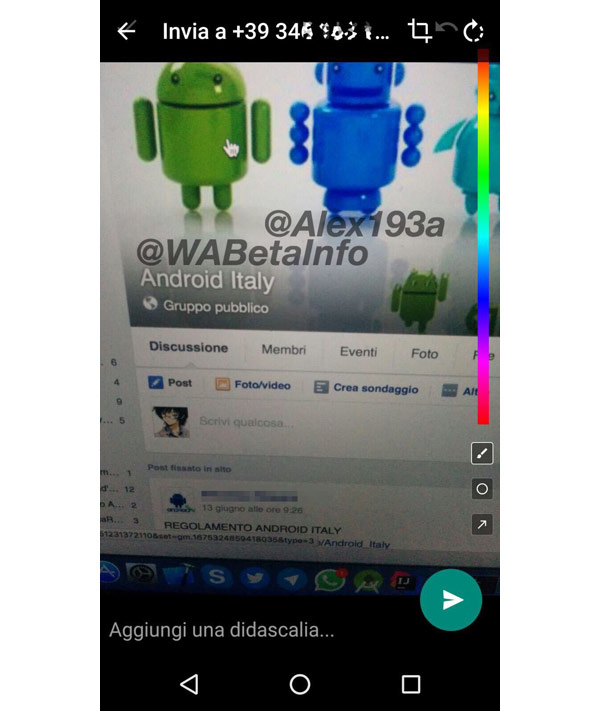 WhatsApp is not the first time it borrows functions from competitors. Previously, the service blamed the head of Telegram Pavel Durov. “After us they increased the maximum size of video recordings and the maximum size of groups (although never caught up according to these parameters), added status of prochitannosti, now a kind of encryption. Predict the web version, username, cloud and timer self-destruct in WhatsApp,” said he.

Among other innovations the new version of WhatsApp it is worth noting the updated profile section, the ability to share information in Facebook and the emergence of video calls. About when all these functions will appear in the full version of WhatsApp is not yet known. It is expected that some functionality will be available in the next update.