When to expect the new Apple TV? 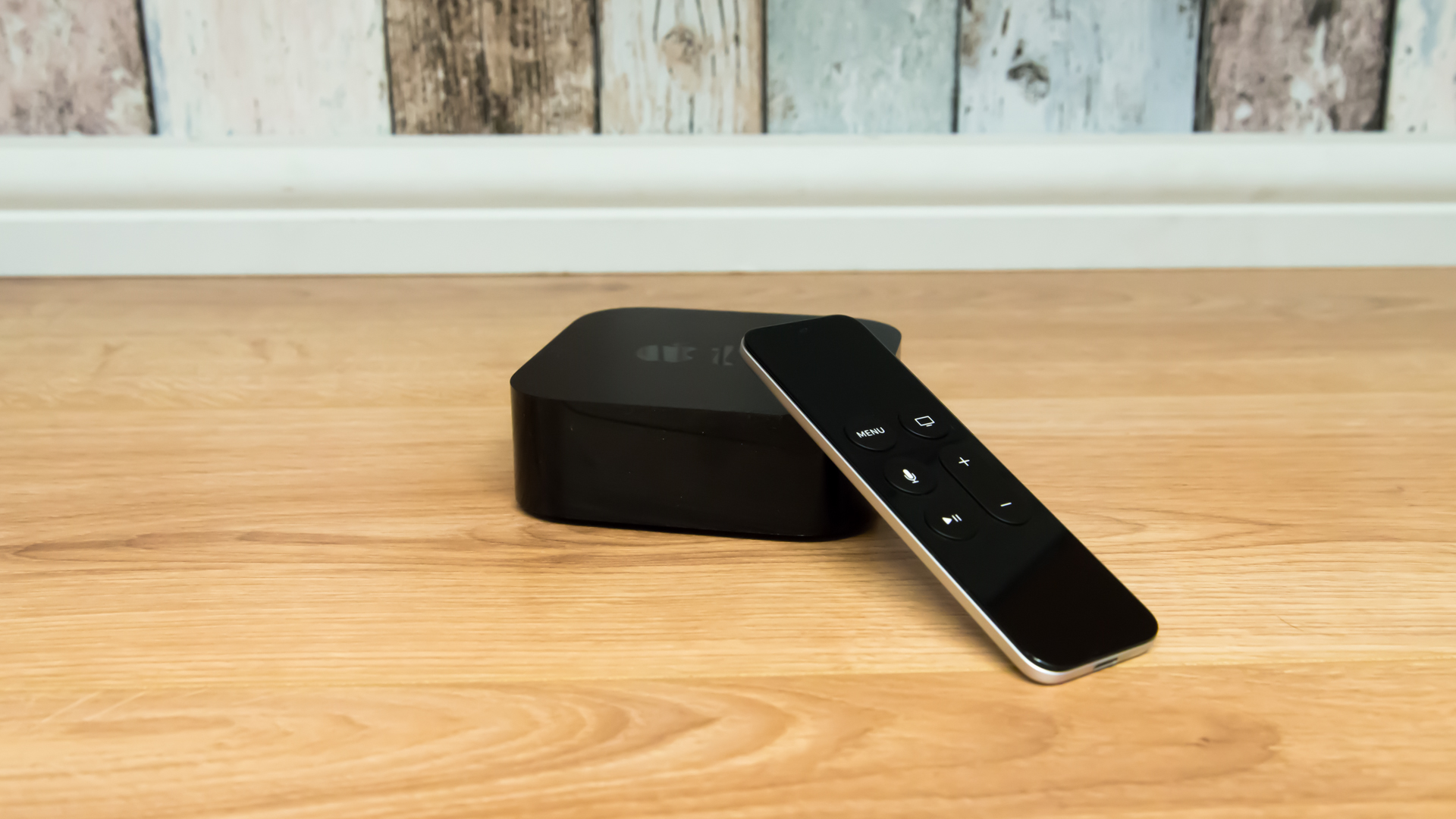 Earlier this week we told you about Apple’s plans to release Siri already fledged from the nest to the development and show the world a device in the framework of the conference WWDC. Novelty, as reported by journalists from The Information, will be able not only to compete with Amazon Echo, but to exceed it due to the deep integration into the ecosystem. At the same time to invent something radically new the experts of the company clearly do not have.

Mysterious “One more thing” will be the Apple TV 5th generation that in Cupertino are planning to equip a wider range of hardware and software specifications. Information about this shared colleagues of Ai, citing informed sources. According to information received, the company plans to make Apple TV the center of the concept of “Smart home”. The developers have already started developing a fundamentally new features of the console.

As innovation news, reporters claim that Apple will offer us a better voice control system with the possibility of direct interaction with the other elements of the ecosystem. While the exact data about the release of the device, its functions, and especially the timing of the sale is still remain secret. But based on the experience of previous years, which seems more likely it was the September event.