Where you can pay with Apple Pay in Russia

October 4, Russia earned payment system Apple Pay. Russia became the tenth country in the world, where there is a service of the California company. The first new service will be able to use the Mastercard cardholders of Sberbank of Russia. 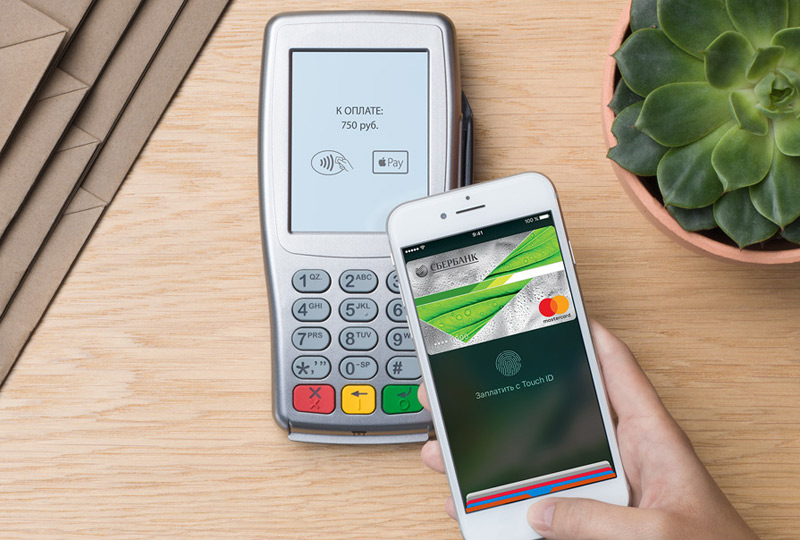 Apple Pay earned throughout its network of merchant acquiring in Russia, where POS-terminals equipped with a contactless reader. In the mobile app among the pioneers of a new service called Russian retailers such as Azbuka Vkusa”, “Magnet” “M. Video”, ATTACKS, AUCHAN, Media Markt, Department store, re:Store and BP gas stations.

The payment with Apple Pay, you can configure the mobile application Sberbank Online interface which is already familiar to all owners of cards of the savings Bank. Payment in stores using Apple Pay is available for the following models: iPhone 7 iPhone 7 Plus, iPhone 6s, iPhone 6s Plus, iPhone 6, iPhone 6 Plus, iPhone SE with tablet — iPad Pro, iPad Air 2, iPad mini 4, iPad mini 3, also with the help of all models of the Apple Watch. 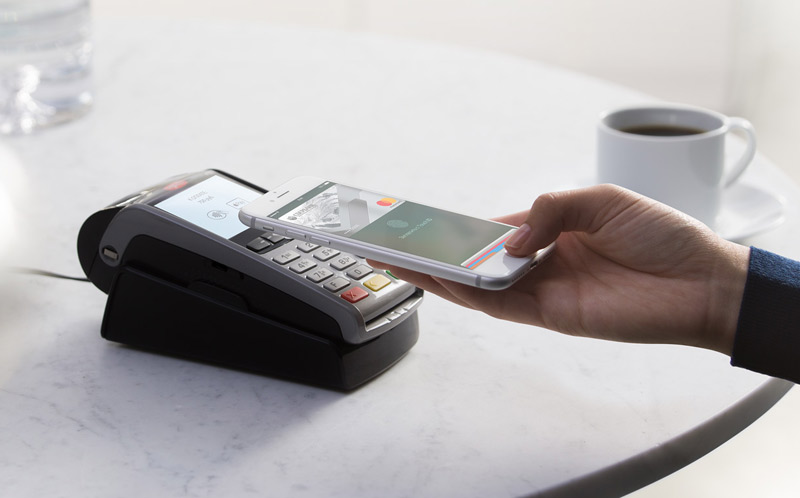 According to analysts, in the Russian cellular networks now was 62-63 million smartphones, including iPhone 6, 6s, SE and 7 – up to 5 million According to the staff of one of the operators today on the cellular “big three” of 3.5–5 million such devices. Therefore, the potential audience of the new service can reach 5 million people.

To use Apple Pay you can also in Safari on any Mac running macOS Sierra, while confirming the payment from your iPhone 6 or later model, or from Apple Watch. Payment by Mastercard contactless technology take over 6 million retail outlets in 77 countries around the world.