Who is responsible for its success the camera iPhone?

The iPhone camera is really cool — no wonder smartphones from Apple bypass professional camera in terms of popularity among users of photo service Flickr. But is their success the camera iPhone appeared exclusively due to third-party manufacturers? No, without significant involvement of the Apple here has not done.

In an interview to CBS CEO Tim cook revealed that over the PV panel iPhone going all around campus, which consists, for a moment, out of 800 qualified professionals. It developers and engineers — in short, all who bear any relation to the camera installed in the smartphones of the company.

After that, the game entered the head of the development Department of PV panel Graham Townsend. According to him, the camera in iPhone 6s Plus is used more than 200 elements when making a snapshot of the smartphone every second handles about 24 billion different operations. 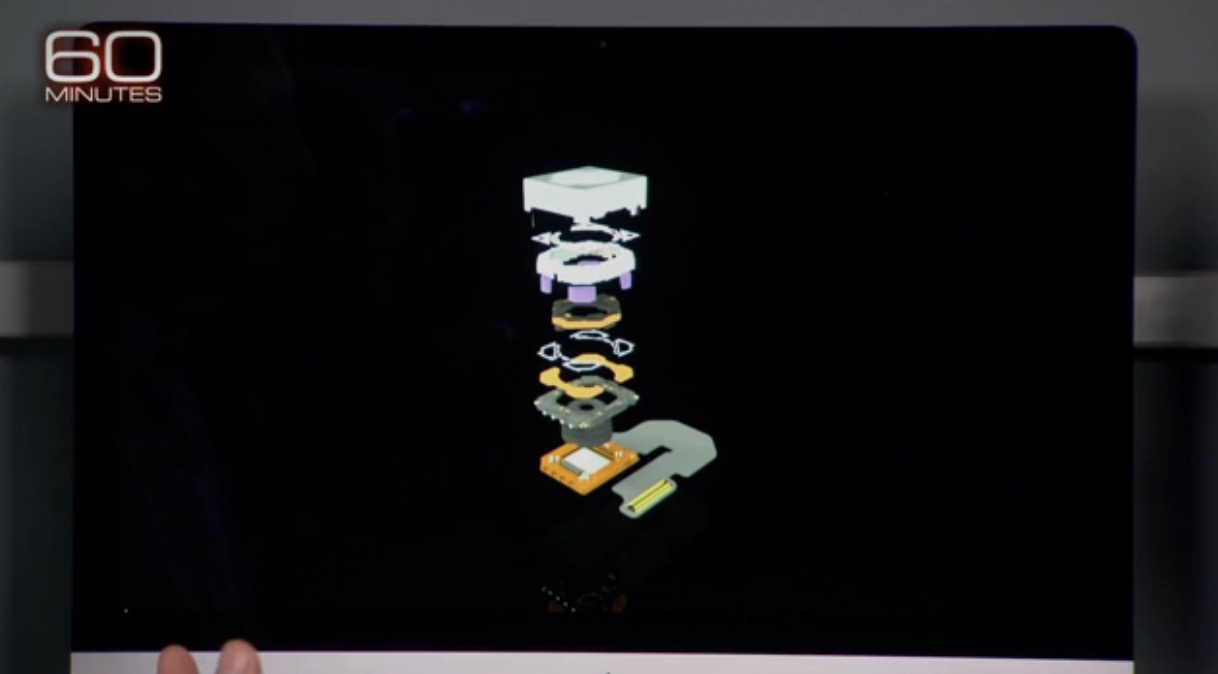 Of particular interest is the process of testing the camera. To do this, engineers have a special laboratory where you can simulate different lighting and conditions — for example, dawn or shooting the water.

So that camera owes this team, which is actively working on its improvement. The existence of many units Apple we and do not suspect.