In early June it became known that Apple plans to adopt a three-year update cycle. According to informed sources, the company will introduce a completely new iPhone every three years. The accuracy of the information is open to question, however it is stated not for the first time. 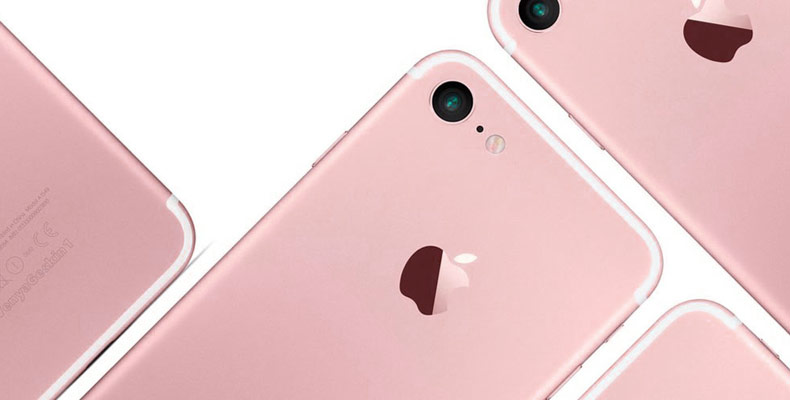 First update in the framework of the biennial cycle tested on the iPhone 3GS. Model with suffix “S” came out with a similar design, but features of the smartphone grew significantly. Such a strategy Apple sticks to this day. However, due to a lack of radical innovation and slowing development of the market of mobile devices the company may change this approach. It is expected that iPhone 7 will be the update of the current iPhone 6s: the device will retain the design of the smartphone as the display. Users should expect improved camera and protection against dust and moisture. It is also likely that this year Apple will get rid of the 3.5 mm headphone Jack.

Among the reasons that force the company to extend the update cycle of smartphones, called the fact that in Cupertino do not know what innovations to implement in their devices. Now gadgets have a huge amount of features and power reserve is enough to work with any software and the most demanding games. 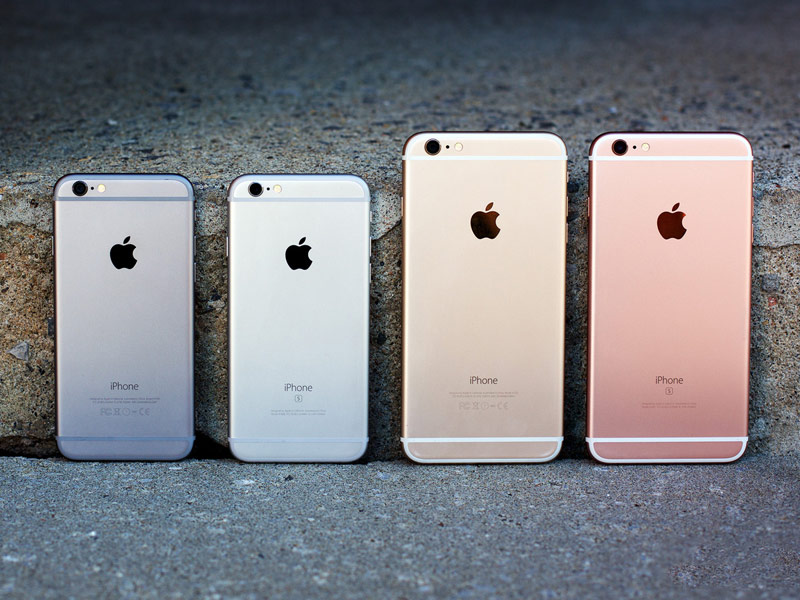 Besides, users are sometimes more interesting evolution of the current spec, rather than perceived innovation. For example, instead of fundamental changes in the design or interface promising to improve autonomy. On the other hand, such upgrades weakly stimulate the interest of new users, attracted by fresh design. Also a serious reason may be a global slowdown in sales of smartphones, without which nobody would change strategy.

Do not forget that today the budget devices come close to the flagships. iPhone still wins by optimizing software and hardware, but Chinese manufacturers have long surpassed the “Apple” gadget in the number of cores and gigabytes of RAM. In the current economic situation, many buyers tend to choose budget decisions.

During his trip to India Tim cook said that thanks to the optimization of tax payments, the cost of Apple products will be somewhat reduced, but to sacrifice quality, the company does not intend to. These words can be considered as a kind of hint that low-cost devices in the line of smartphones will not. As a budget solution Apple offered a 4-inch iPhone SE. 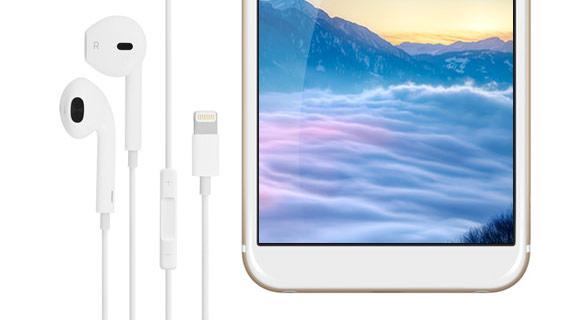 There is a strong likelihood that Apple decided to follow a three-year cycle of iPhone updates this year alone and only in order to surprise in the next. In 2017, smartphones will celebrate 10-year anniversary. If you believe the insider reports, this generation of smartphones will get a radical new form factor: all-glass housing, OLED-display, built-in screen Home button, capacious battery.

In 2016, expect minor changes in the design of the iPhone, as well as a more productive “stuffing” and improved camera. Changes in the appearance of devices can be achieved through a new Deep Blue color, which will replace the classical Space Gray.

For Apple, one question remains: how will be called the iPhone 2016? If it’s a minor upgrade, it is unlikely that the device should be called iPhone 7.