Why is losing WhatsApp, Viber, Telegram and even Skype

WhatsApp messenger is most popular messenger in the world world. However, despite this, to him, there are still many complaints, ranging from a small number of functions and ending with the abundance of scams. 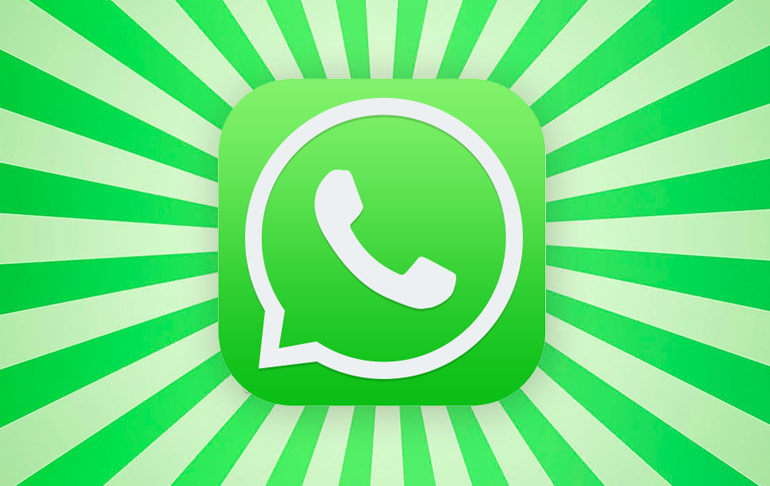 Many of the problems and disadvantages of WhatsApp is applicable to other popular services. However, WhatsApp enjoys incredible popularity, but it does not have the simplest of functions like video calls, which somewhat constrains when using messenger, says Gazeta. And the appearance of “holes” in security can lead to serious issues for all users.

Not long ago, WhatsApp crossed the mark of 1 billion active users. Daily messenger sent 42 billion messages and 1.6 billion images. While such high rates WhatsApp has been achieved, largely behind its competitors in the matter of security. 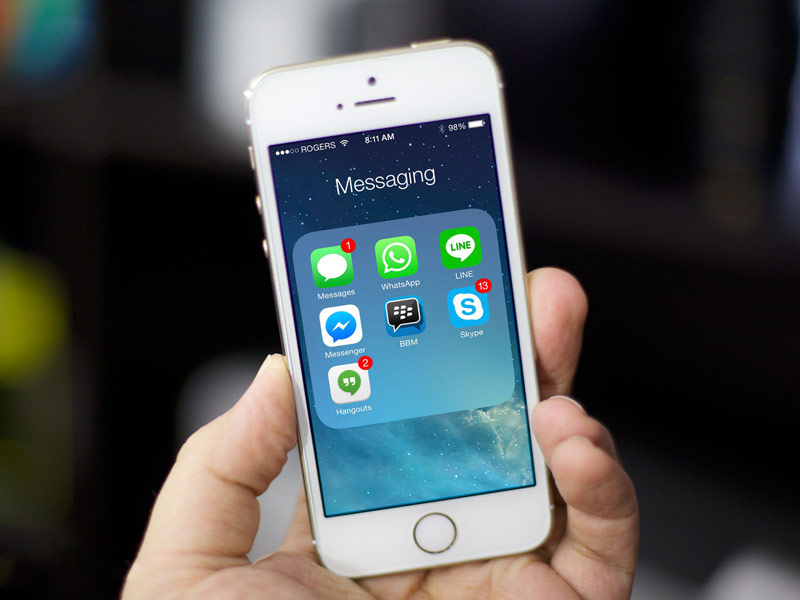 Stories about the latest hacking WhatsApp appear almost every week since the appearance of the messenger.

Why not just do with WhatsApp: picking a few actions encrypted application data, downloaded viruses to the computers via the web version of the service, opened all chat history and not only.

To enhance security, not long ago, WhatsApp introduced encryption of correspondence and any other information transmitted between users. That is, to access data can only sender and the addressee of the communication — to intercept messages from third parties (hackers, criminals, security officers, etc.) can’t.

But on the assurances of the popular security specialist, and this encryption it is possible to hack.

The founder of the company – developer of antivirus software McAfee in the eyes of journalists hacked into a smartphone with WhatsApp installed and showed encrypted correspondence. However, according to experts of the company LIFARS, a similar trick could be just a skillful use of spyware software.

One of the main problems is rare WhatsApp update service. A long-promised features appear after a very long time. So, encryption messenger announced in 2014, and the final version — only in 2016.

The wider functionality of the messenger, the less need to resort to other services: in one chat messenger is possible to conduct formal correspondence with colleagues, and the other fun to discuss kittens with YouTube, and after that contact using video call. From this point of view looks like a normal WhatsApp service for messaging, while competitors already offer far more.

WhatsApp for computers is “a continuation of the application installed on the smartphone: it mirrors conversations and messages from mobile device”. The new version of messenger is available for operating systems Windows 8, Mac OS 10.9 and newer OS versions from Microsoft and Apple. 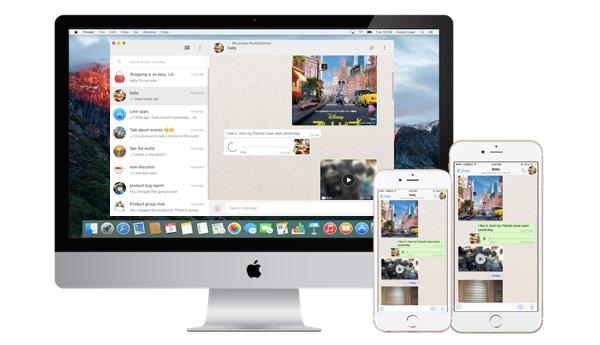 The lack of a desktop version of WhatsApp is that in fact, it is similar to the web version. The user only has removed the need to open the browser to start the communication on the website web.whatsapp.com.

The ability to send self-destructing messages is gaining popularity, the demand for such services is growing. Many have the impression that this feature is needed unless the marginal segments of the population, exclusively sending prohibited information, but this is not so.

The need for this can arise because of the usual fear that the message or picture gets into the wrong hands. In the case of WhatsApp this is especially true.

After a wave of bots for Telegram on a similar way of interacting with the user drew the attention of Google and Microsoft. They are intended to help the user to solve problems: some bots publish news, other help to find the cheap train tickets, and with the third just to play.

It is the ability to know the location of nearest restaurant, the weather, the latest news, without leaving the messenger, and makes bots so interesting.

In addition, when a bad Internet connection bots can greatly help out, because run faster and require less bandwidth.

Stickers are fun, no matter what anyone said. And the ability to create his own even better. But in WhatsApp there is neither one nor the other. It acts as a barrier when trying to have a casual conversation or reacting with a suitable sticker. 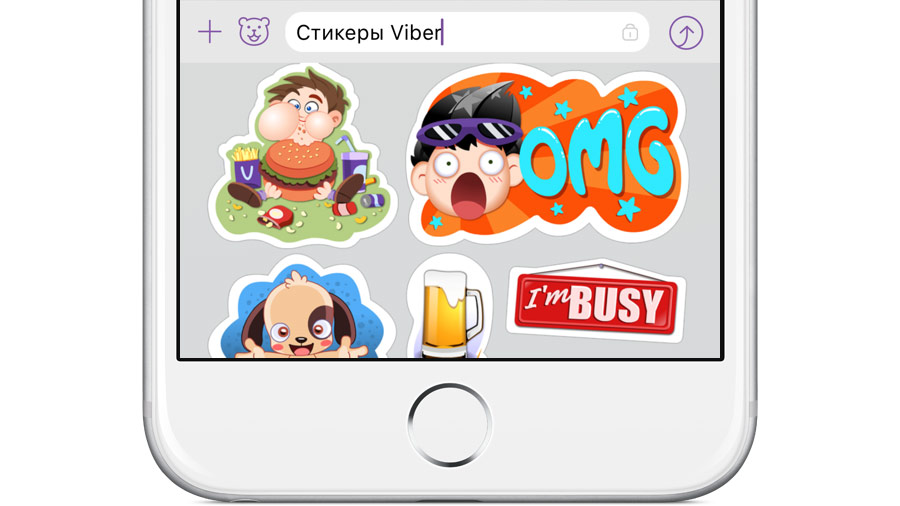 The trick with the stickers in Telegram somewhat overrated, since a couple of months in the messenger accumulates incredibly large number of them, and used no more than ten of them. But, again, it is better to let the opportunity than not.

Rumors about working on a video call in WhatsApp been around for more than a year. Now the feature is tested and works only on those users who participated in testing the new version of the application. Similarly, the company was preparing to launch voice calls. Something revolutionary from video calls to WhatsApp expected, the function is likely to repeat everything that was already available in other services.