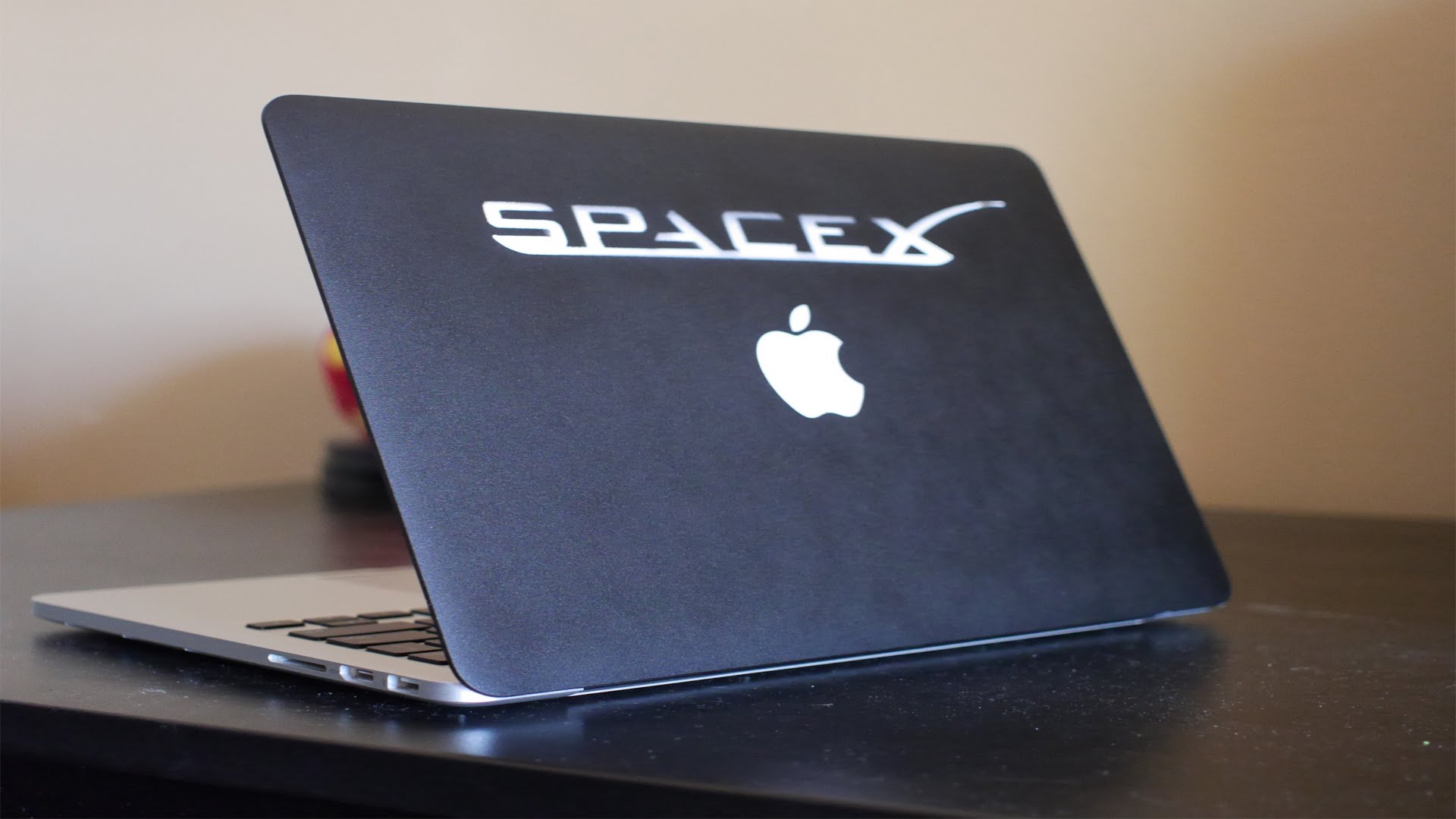 Recently, attentive visitors of the Russian Apple site drew our attention to the lack of possibilities to order the Mac in a non-standard (custom) configuration. Many used this option and were visibly disappointed when at one point are unable to detect it. In parallel, from the Russian online store has disappeared one more important functionality — payment by Bank card directly on the website. Why has this happened?

In detail we discussed this issue in the 224 release a weekly podcast AppleInsider.ru and now we will try briefly to clarify the point. The fact that the above two capabilities Apple Online Store in Russia related: when ordering a computer in a custom configuration, you first need to purchase it on the map, to ensure its interest in buying. Otherwise “custom” you will gather, and then will take and will refuse to buy.

So one day with the payment card went missing and the ability to order custom Mac. Now in the Russian online Apple store to buy computers only in standard configurations. While some Resellers in Russia still remains available in various versions.

Who else will answer this question, if not support for Apple? First, we asked his specialists in chat. 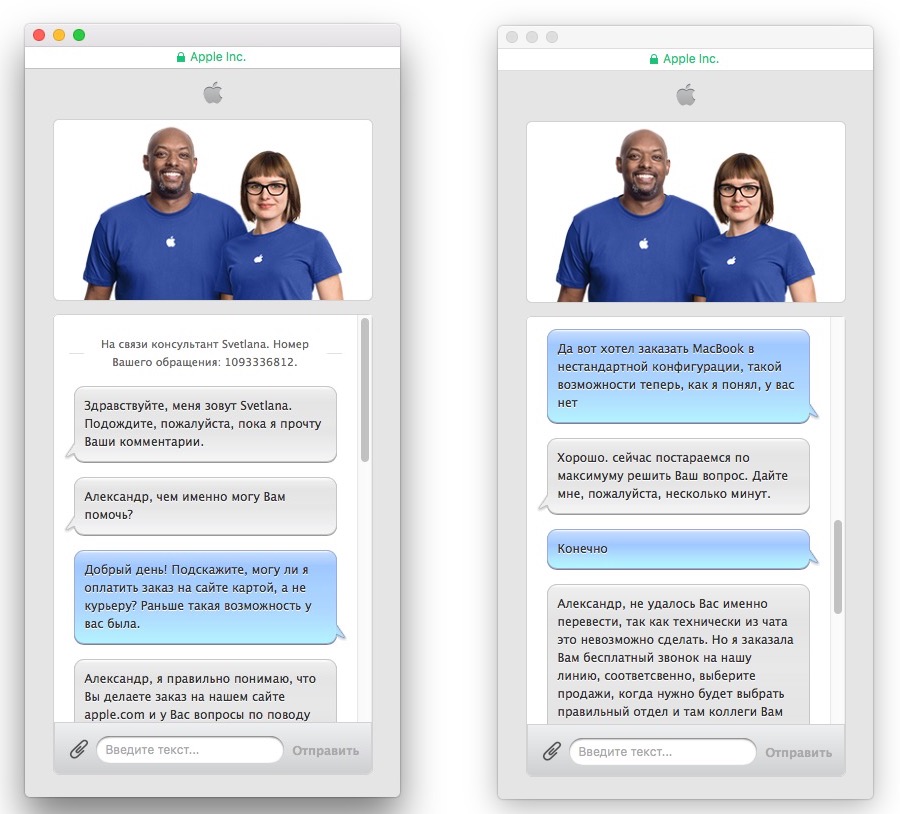 Nonetheless, we quickly moved to the “sales Department”, saying that such support issues are not involved. Strange, it would seem, should be aware of such radical changes in store. 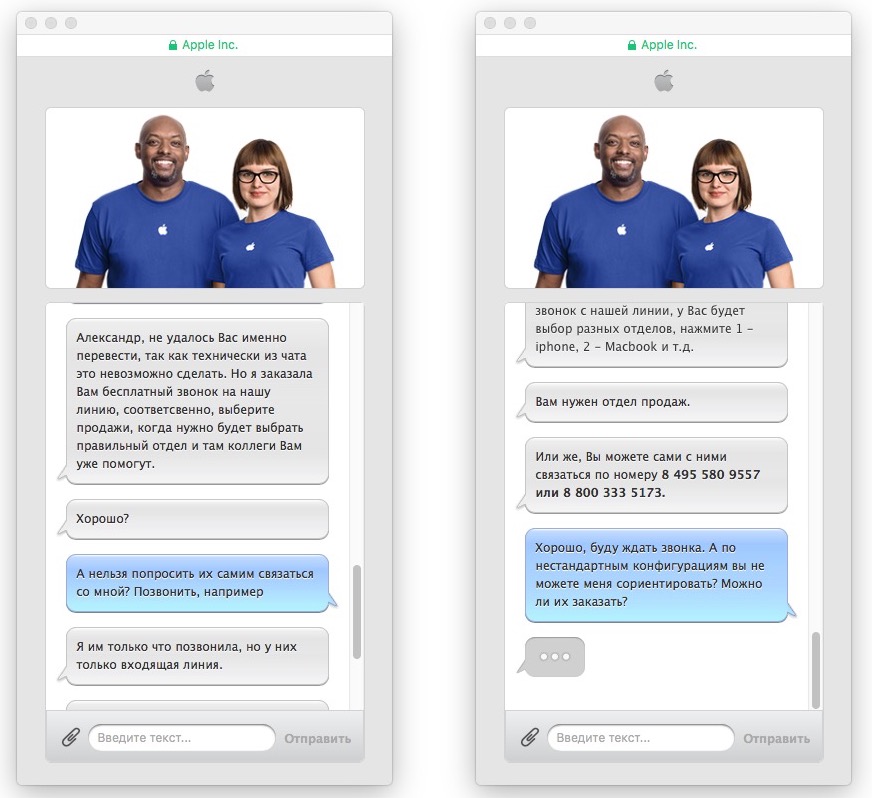 Well, try to try their luck on the phone. Indeed, after about five minutes after talking in chat we got a call (from Morocco!), on the wire was a specialist Apple support. He spoke in Russian and confirmed that the ability to order custom models and payment orders cards disappeared from the store. The reasons, he was silent, so we can only guess.

However, one version is still there. Apple interested buyers bought computers in any configuration, and problems with supplies she doesn’t have — and thus the lack of “custom bikes” was only the result of the absence of payment cards. Probably Apple is temporarily unable to accept credit cards from Russian banks. Why she does it, another question.

One of the options — the company has not transferred the personal data in Russia, by a recent law, but it shatters to smithereens, because iTunes and the App Store still consistently accept Russian cards. And migrating the servers in the Russian Federation the company, according to the latest rumors, is actively engaged.

What is the reason? The command “top” or temporary problem? Strange, because all of this is ongoing since last August. What version are you?