Why the iPhone — killer of modern television 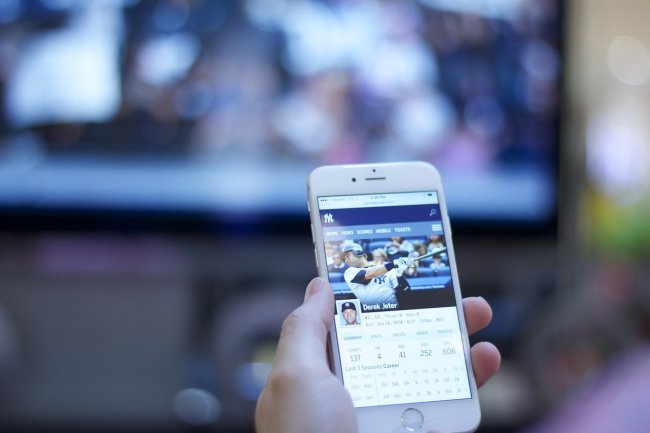 In the past few years the trend of loss of interest in TV. As reported by the Associated Press reporters, blame the iPhone.

In the course of the experiment with a survey of several hundred random respondents aged from 18 to 30 years found out that most of them prefer to spend time for smartphones or tablets instead of watching TV, and with their help to know the latest news.

For example, 26% of all respondents stopped altogether to watch TV using your iPhone and iPad as a portable cinema for watching movies and TV shows at home or on the road, as well as spending time at the games. In comparison with the previous results of the study fresh figures exceed those for last year by almost 8%.

However, the looming stagnation of the television due to several obvious factors, including widespread Internet access. Thanks to modern technology an increasing number of potential viewers seems less interesting to spend time watching a “blue screen”, waiting for the beginning of your favorite movie. Fortunately, today there is no problem finding your favourite films or TV series. In particular, a large role to play not only compact tablets and smartphones, but also an extender.