Why you do not want to install iOS 10 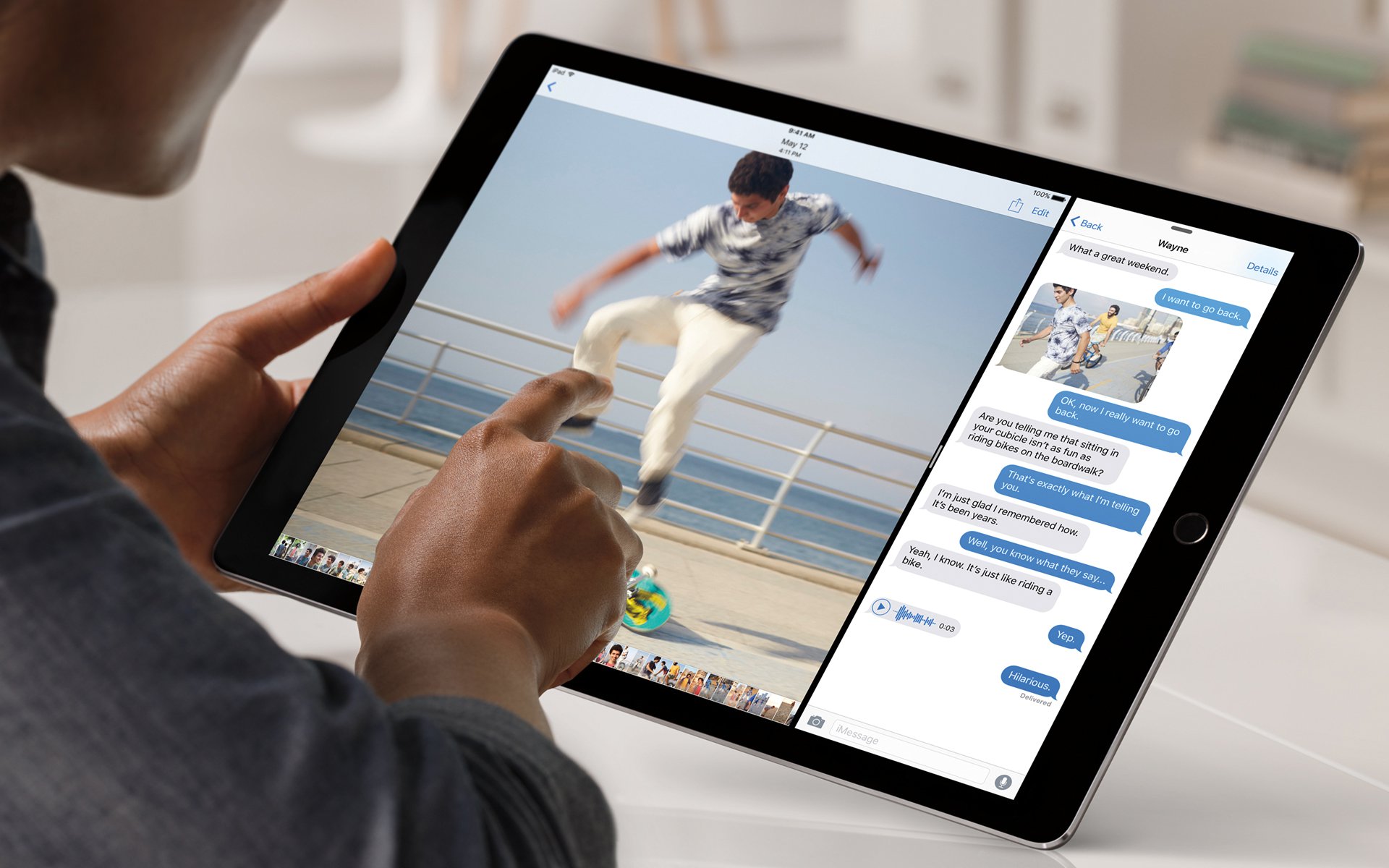 When a new version of iOS becomes available to all users, though many “crazy”: not thinking about the consequences, they stretch quickly to press the treasured button “Update”, and then complain that their iPhone or iPad that was released 3-4 years ago, are slower. Whether the problem is so serious that owners of older devices is better not to put the updates?

In the comments on our website full of reviews from dissatisfied with iOS 9 on the iPhone iPad and previous generations. To finally dispel the doubts, in the Internet appeared the video, which clearly demonstrates the performance of iPhone 5 on iOS 6 and iOS 9. Are prepared to let avaricious man’s tears. We see that the “five” on an older iOS version runs much faster: applications open almost instantly, the interface does not lag — in General, the iOS 9 also works on the iPhone 6s or iPhone 6s Plus.

There are many theories on why this is happening, among them the one that Apple deliberately slow down devices to encourage users to buy new gadgets. Then it is not clear why the company does not shorten the update cycle and just stops to give the opportunity to update old models.

From this video at least one thing is clear: if the iPhone 5 will support iOS 10, to blindly update it is not worth it (especially the iPhone 4s or iPad mini first generation). We are definitely going to do a review of the health of the operating system, and only when you are 100 % sure that you will not suffer from the update, will be able to click on that same button.