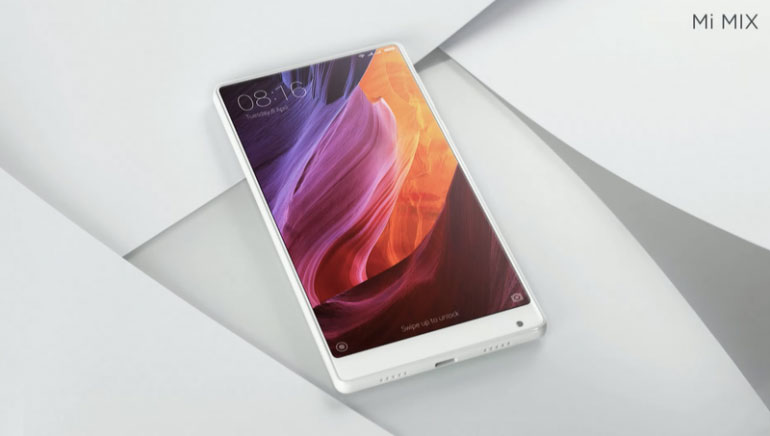 Contrary to early rumors, the new Xiaomi Mi Mix modification inherited the design, the design and specifications of the original. Uses the same ceramic shell, although some sources reported the choice in favor of usual protected glass, more accessible and easier to use.

Mi Mix in white looks no less attractive than the black version, but in terms of aesthetics and practicality even surpasses it, since the fingerprints on the case is almost imperceptible. In Xiaomi said that its finish the model resembles a white pearl. 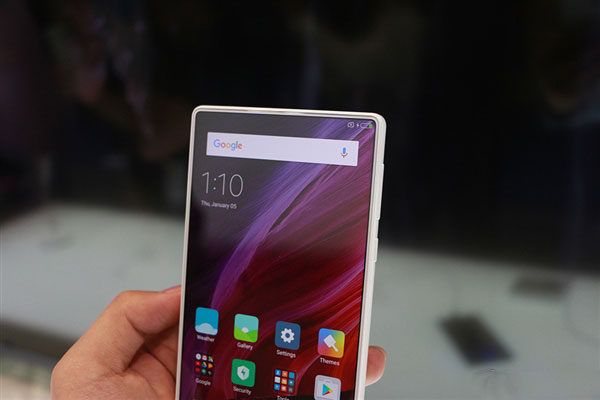 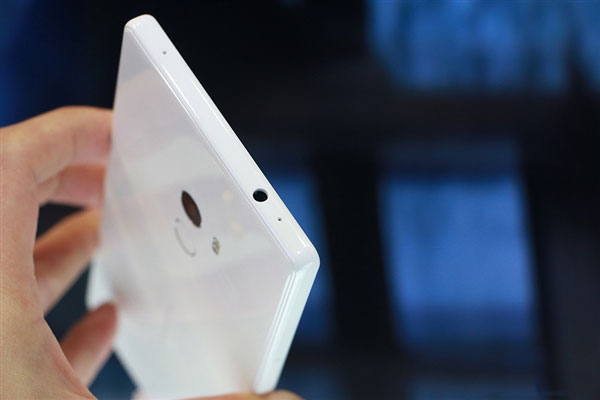 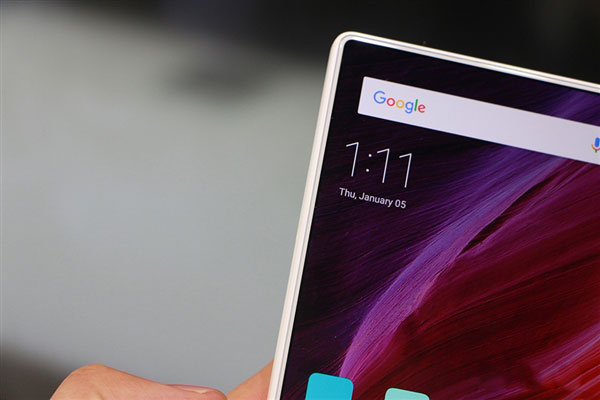 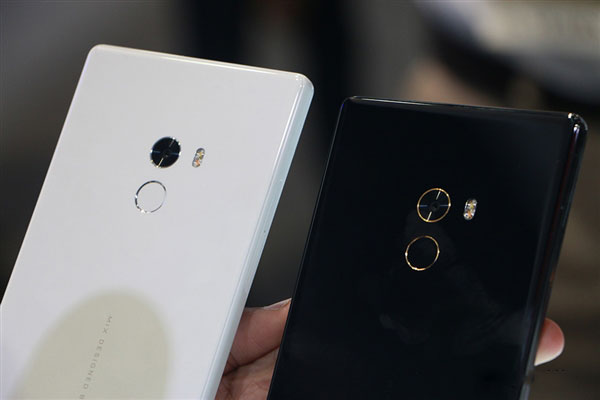 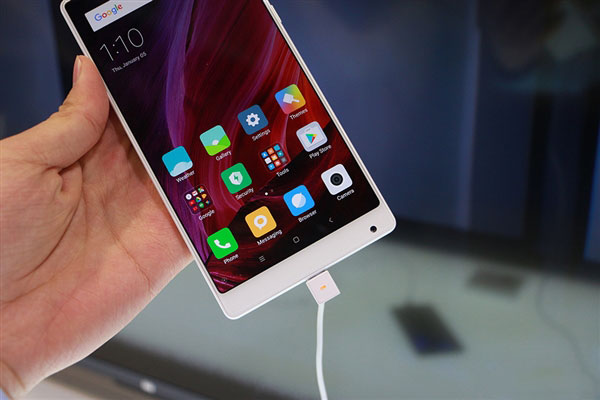 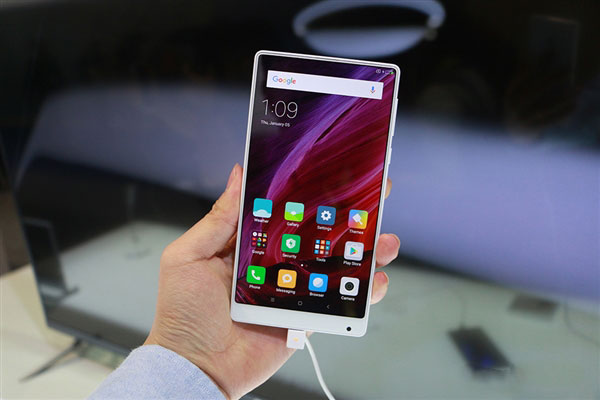 From a technical point of view, the devices are completely identical. Here is the same display diagonal of 6.4 inches and a resolution of 2040 x 1080 pixels, Qualcomm Snapdragon processor 821, a 128 or 256 GB of internal memory, 16 MP camera and battery capacity 4400 mAh battery with support for fast charging.

The second novelty Chinese manufacturer – wireless router Mi Router HD. The device has a new design, aluminium shell, Qualcomm IPQ8064 and increased speed of data transmission in the 4×4 MU-MIMO (up to 2600 MB/s). 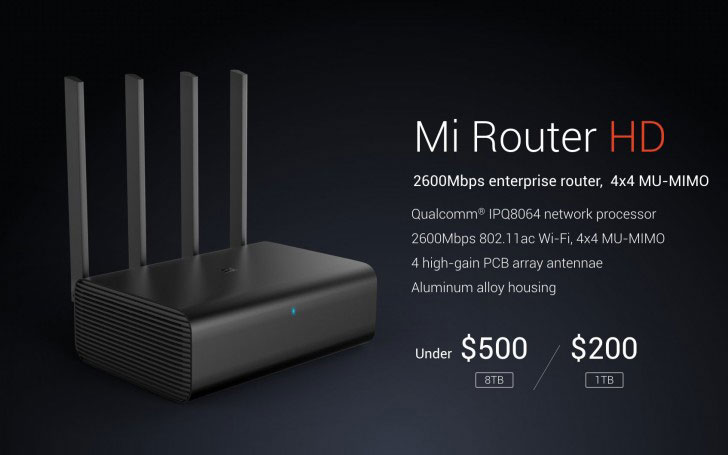 In the Junior version uses HDD 1 TB, but the capacity of built-in storage older version is an impressive 8 TB. Another feature of the router is an array of four external antennas and a printed circuit Board with the “antenna elements”, provides a higher signal gain.