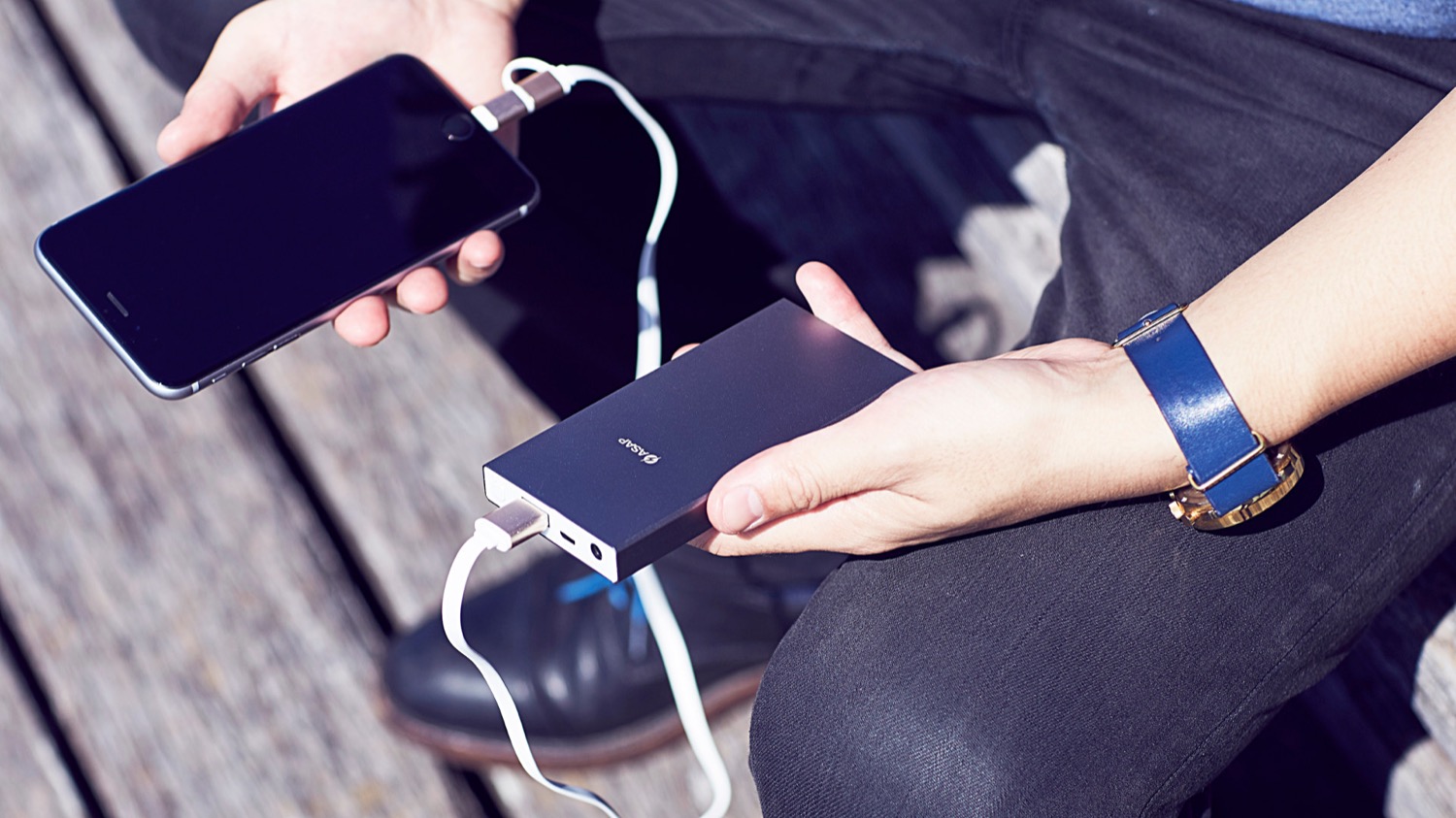 As soon as a new iOS version or the latest beta in the comments on our website immediately have questions and concerns about changes in the autonomy of the iPhone running the new operating system version. Not always, but the new OS really can positively or negatively affect the operating time from the battery. It seems that installing iOS 10.1.1 can have a negative impact.

Messages that with the new version of the device began to work less from the battery, can be found in the discussion of almost every new iOS version. But in the case of iOS 10.1.1 it is impossible not to pay attention. On Twitter a huge number of users complaining of strange behavior on iPhone, and on the forum of Apple support discussion of problems with the battery in iOS 10.1.1 dragged on for 16 pages.

Users complaining on different manifestations of the problem. Someones iPhone 6 battery operated no longer than 20 minutes. Some users after unlocking charge percentage falls from 100 to 43% of eyes. The most common iPhone 6s whose mobile is switched off though the battery is charged by 30-40 percent. In this case we are not talking about devices that fall under the replacement program of the battery.

Many of you might not see any problems. I also have the impression that with the autonomy of my iPhone running iOS 10.1.1 there are any problems. User complaints does not always indicate problems on the side of the Apple. However, if you believe the owners of iPhone, which addressed the problem to the authorised service centre, several of these centers recognize the existence of a software problem that will be solved in the next update.