Despite the approaching announcement of major updates iOS 11, Apple continues to improve the current version of the mobile operating system. On the eve of the release of the second beta version of iOS 10.3.3. 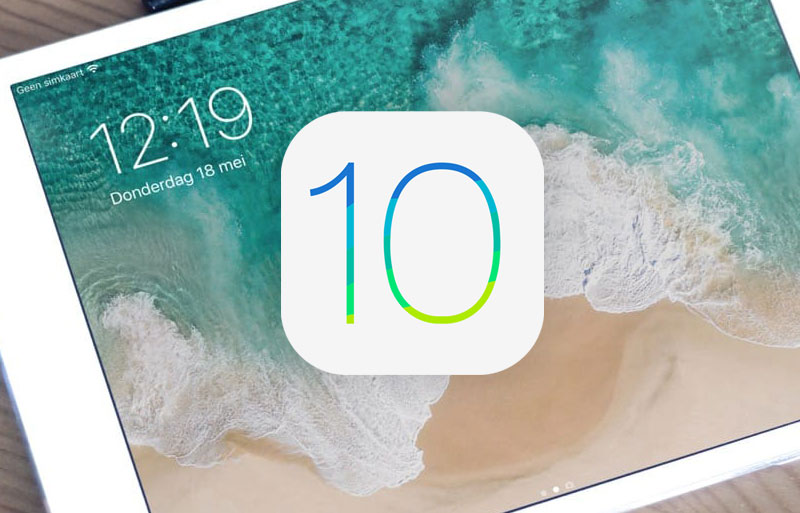 New test build does not bring any radical innovations on the level of functionality and are primarily intended for the optimization, performance improvements and platform security.

The list of changes is almost identical to the one that accompanied the release of the first beta version of iOS 10.3.3. As previously reported, the first beta has brought three new background images to the iPad Pro, they survived and in the second Assembly.

The update fixes a bug that complain about some iPhone owners with iOS 10.3.2. We are talking about battery drain. If you believe the complaints of the users mobile device to the new OS loses charge much faster than before. 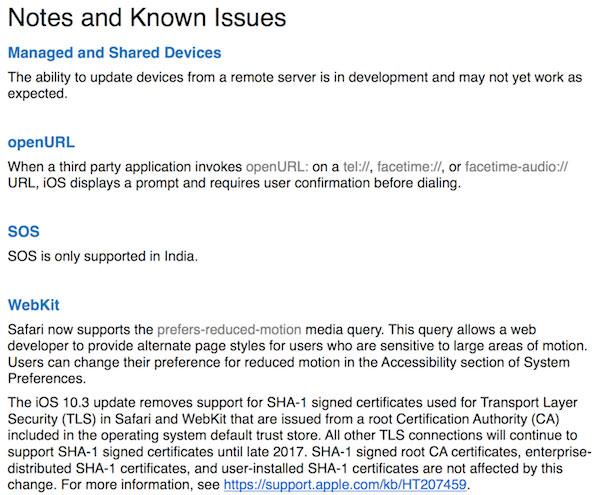 While iOS 10.3.3 beta 2 available only to registered developers, but soon will be released a public beta version that can install everyone.