Share list of mobile apps from the App Store that can replace the boring standard program in iOS. This time replaceable recorder, standard reader, calculator , utility that shows the weather and Health program 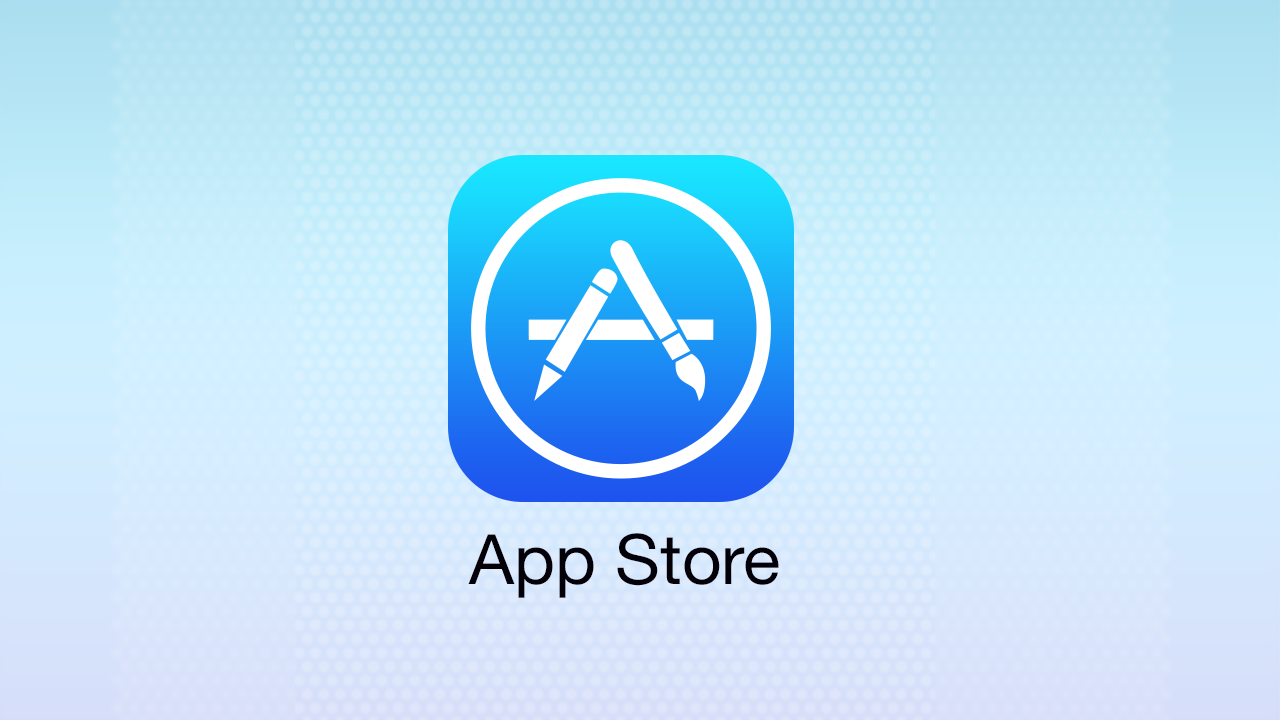 Most likely, possibilities built-in iOS calculator most users enough, but there is a separate category of people who lead to conditions especially carefully. So you should pay attention to the beautiful alternative app — Calzy. One of the main features of this calculator management calculator 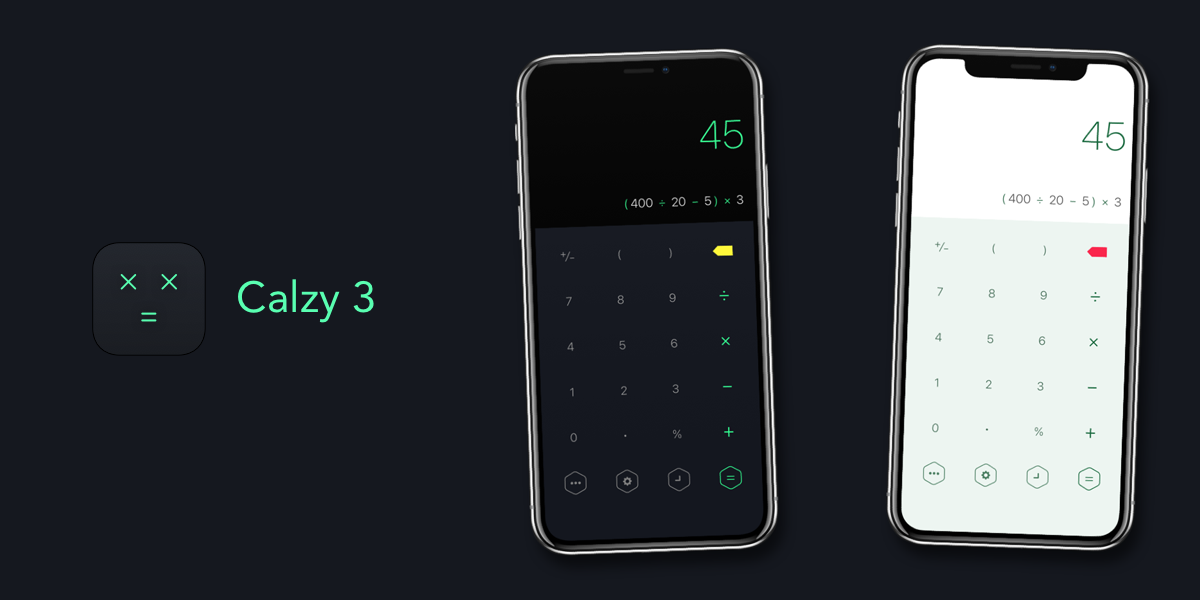 It will come in handy when you consider how much money you need to pay the bills, and you want to calculate alternately three or four amounts. When doing calculations in the standard calculator have keep in mind all intermediate results, or write them separately. In Calzy is also a special panel, which the developers propose to retain any resulting number to use later or just to remember. 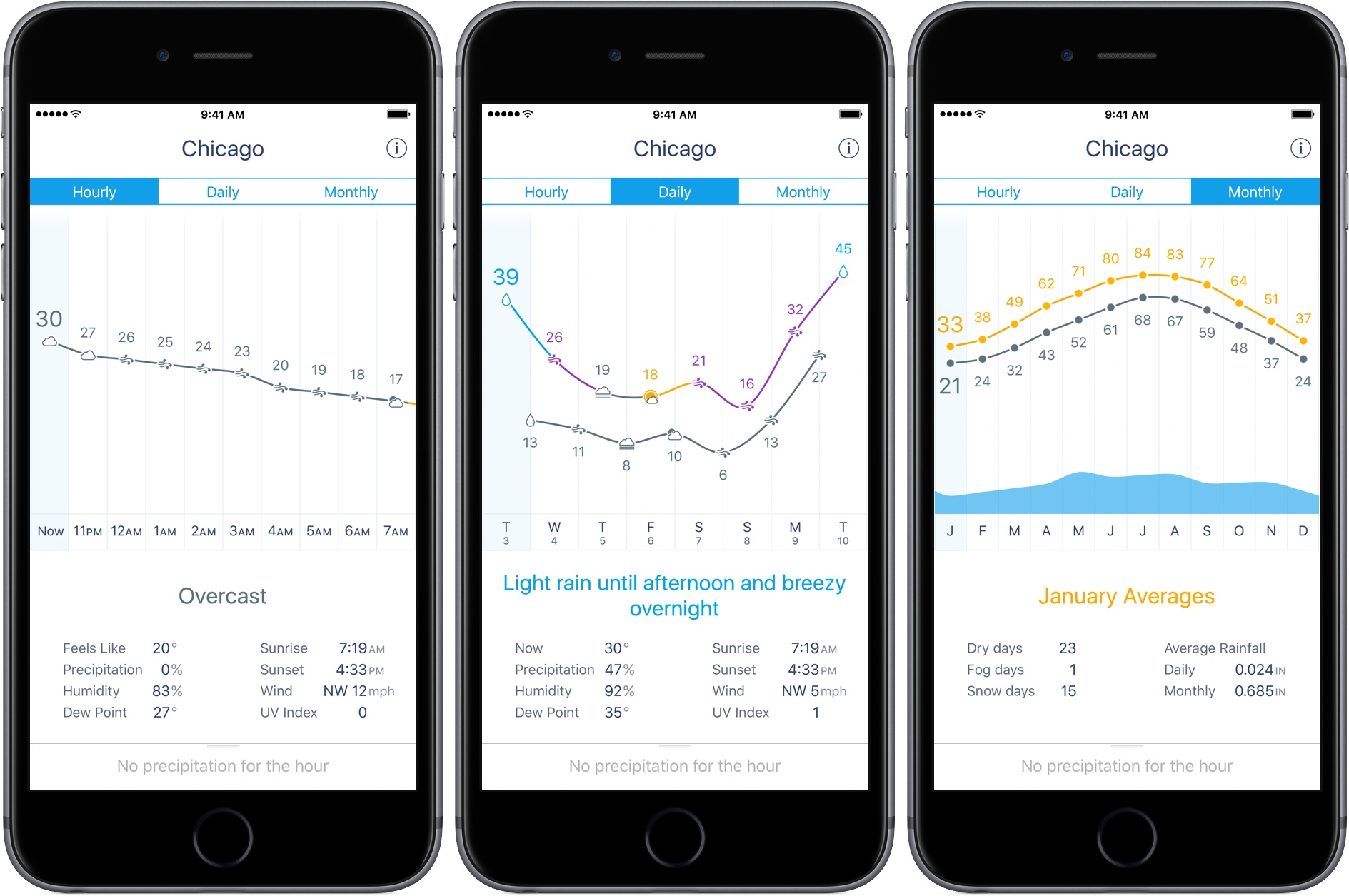 The easiest and most comfortable weather in the App Store. The developers were able to accommodate all necessary information on one screen. No need to switch tabs and scroll through long lists. Temperature, chance of precipitation, humidity, wind speed. All the necessary parameters along with the prediction displayed on the start screen. To switch you only need to view the long-term prognosis.

The weather during the day, it’s easy to see even unlock the smartphone. From the Weather Line is a compact widget that displays the temperature and time of sunset.

A cross-platform alternative to the application “Health”. Gyroscope the developers call their product an operating system for the human body. In fact, the program is a database that stores an array of information about the user. 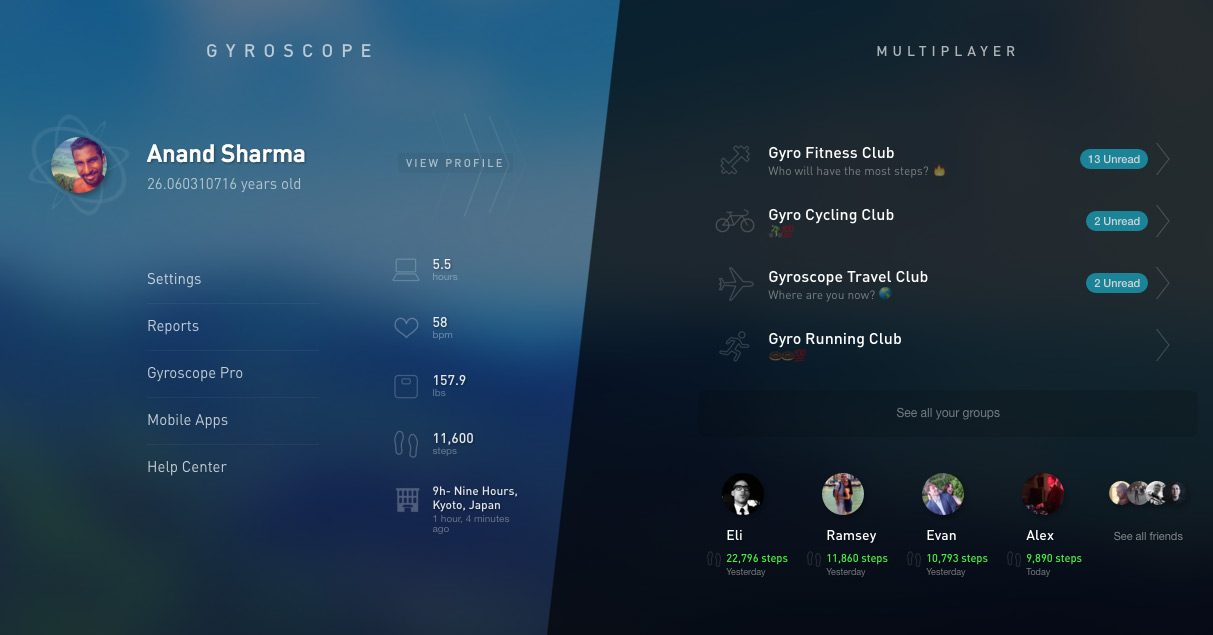 The app uses smart gadgets, specialized software and sensors of the smartphone to collect the following data: heart rate, calories consumed, physical activity, programs used, time of meditation. The creators of the program have tried to combine in one place almost the entire life of the user (digital and not only). What kind of Apple is gradually turning to the “Health”. Gyroscope the developers moved in this direction much further, so those who want to keep such detailed statistics, you should pay attention to this product.

This is the best tandem notes or recorder, which can be found in the App Store. Noted is a tool for conducting text and voice recordings. Feature of the program is that the text in it — only addition to the voice, not Vice versa. 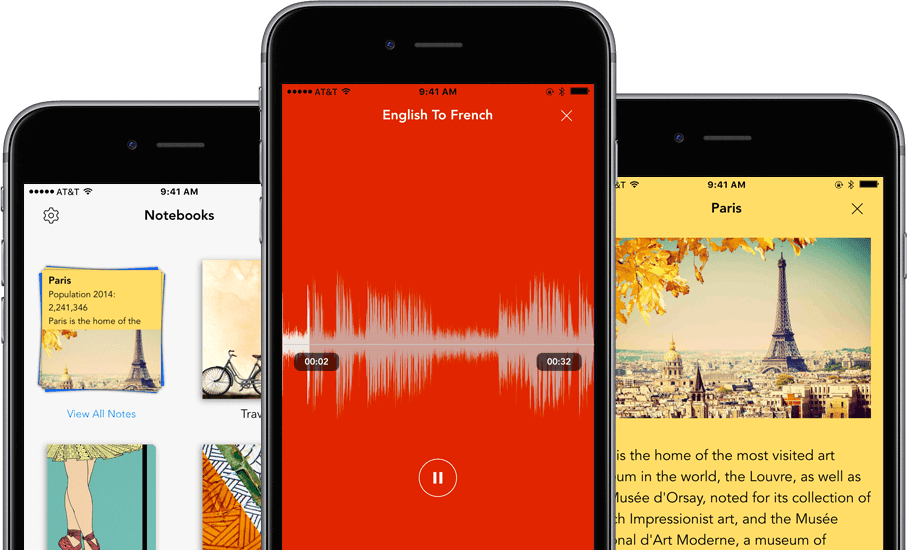 It works as follows. Say you’re listening to a lecture and want to record it in audio format. In the case with a standard recorder recorded a long audio file, in which it will be impossible to navigate. Noted also proposes to make text notes during voice recording. For example, when a teacher passes on to a new topic, you can make a mark. The entry will instantly turn into a bookmark, clicking on which will turn on the desired portion of audio. Thus will create a table of contents for the recorded audio file. 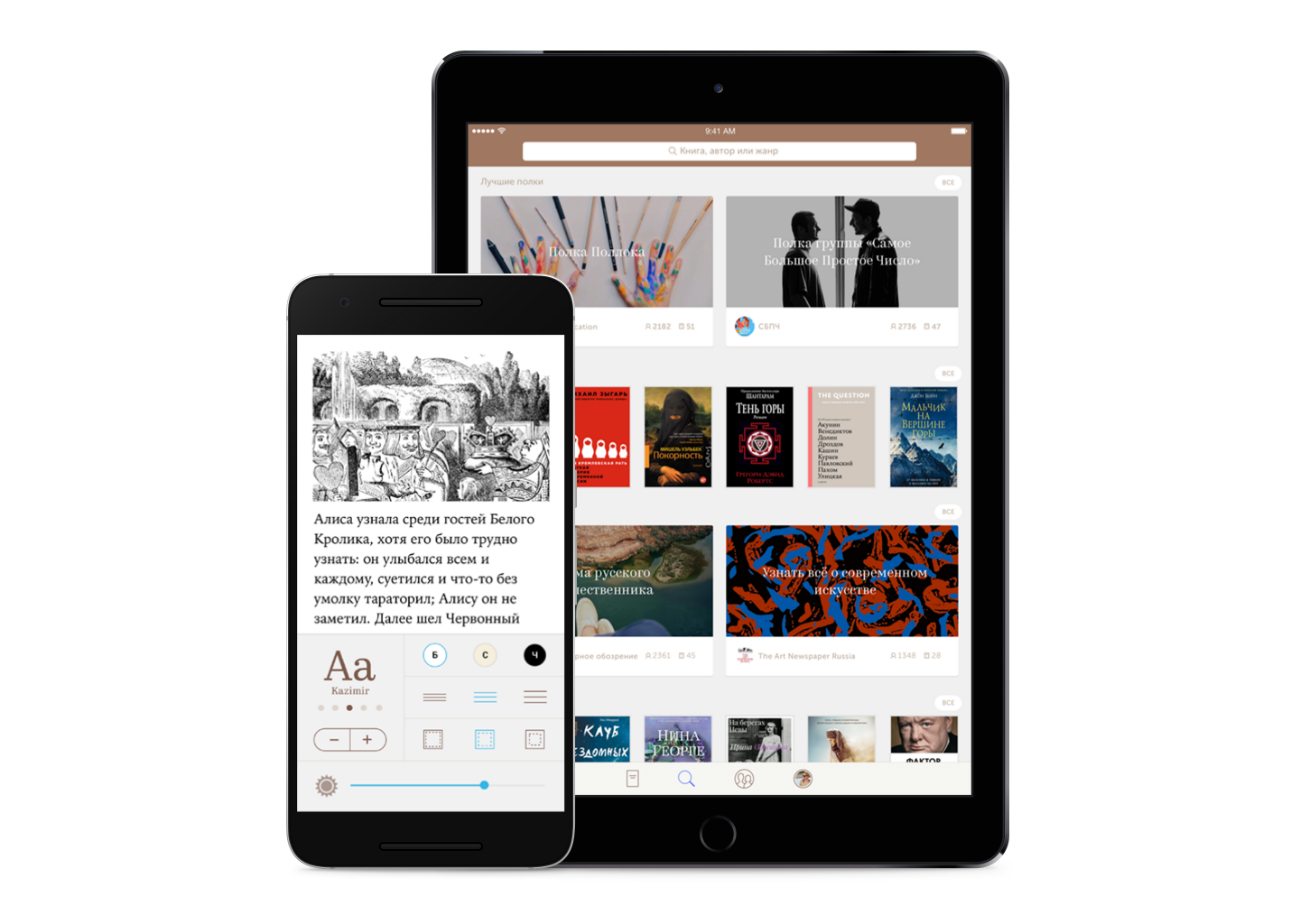 Finally tell about an alternative for the built-in ebook reader. IBooks has recently turned into the Apple Books has acquired a new look, added new features, but overall has remained the same. It is still very hard to add books. Books Store in Russia is not working. Buying on third-party portals is inconvenient and expensive. Need another option. This option is the subscription to Bookmate. In the directory service 850 000 books. He is able to recommend something to read. Also inside the book is integrated social network. In General, this is an almost perfect virtual library. Definitely suitable for those who do not want to deal with Apple Books.