10 facts about iTunes that you need to know

16 years ago, at Macworld 2001 in San Francisco, Apple introduced the first version of iTunes in company with iDVD and have CD RW drives “powermachine”. The program became an instant hit, though in the first week it was uploaded 275 000 copies, but “the best and the easiest player in the world” has set a new benchmark of quality music players. Since then the device has become the most popular tool for multimedia content among users iPhone, iPad, and iPad. 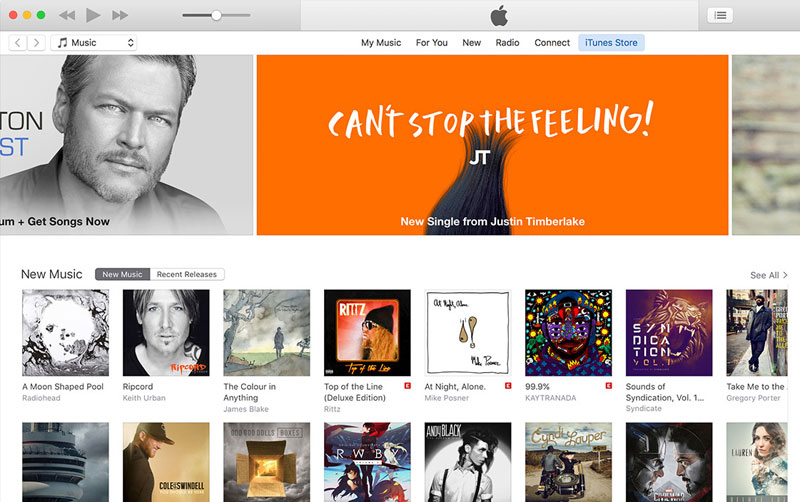 Over the years, around iTunes there are a lot of myths and legends. It is believed that without iTunes is simply impossible. They say that this is a tricky, difficult, strange program. And yet they say it is because of iTunes users abandon the iPhone. Author Mobile Review named 10 facts about the multimedia processor Apple, which need to know.

1. you can use iTunes without cable

Once upon a time I used iTunes very often, when connecting the phone via cable to create backups of download music. It was in the days when a normal (I stress normal) backup of Android yet, only dreamed of the Google guys. Even then, many complained about iTunes, and even then it was unclear, but what’s wrong with normal backups and fast data transfer. Moreover, after some time, the need for a cable connection is lost – for backup and transfer of data have been used/are using wifi. And it happens fast!

2. iTunes is not required to backup the iPhone and iPad

To create backups for iOS devices iTunes is not needed. So if someone somewhere can’t remember iTunes – so the person does not understand what is happening around them. A backup of all the gadgets themselves are stored in iCloud. With this tariff plan for 200 GB costs 149 rubles per month, 1 TB – 599 rubles per month.

3. Convenient to transfer files on iPhone and iPad

IOS music, videos, or other data need to be transferred through iTunes into the program. For example, there is a wonderful AVPlayer, for many years, this is the best video player I use on the iPad and on the iPhone. To watch on the plane series, you need to connect your cable, open up iTunes, go under Device/Program, go to the bottom of the window, choose AVPlayer, add folders, to wait until they are downloaded. Then these folders will be visible in the player, the program reads almost all formats

4. The best solution for cataloging

The fact still and for Mac was not invented so many sensible programs for storing, cataloging, and playback of music tracks. In my Arsenal two, is iTunes, Vox.

There are still Apple Music, excellent music service, working in iTunes is a great collection, radio, Connect with different artists, music store with a huge library, what’s wrong? iTunes = Music, so it was with the onset of the program, it is now. Bad player? Well, show good and with these features – individually, there are a lot of things, but all in one, everything for the music lover, there is only here.

Still can’t understand how I could make purchased on Apple TV movie not loaded on the laptop machine, memory, and so no, you have to occasionally manually clean out the relevant section in iTunes. Okay, ten to twenty tapes, and if a hundred? Maybe do some tuning, they say, dear man, load me on a laptop bought from somewhere else movie or not? Or to see just where bought? Here while there is a defect, do not argue.

7. To use iTunes just

For a novice iTunes appears very beautiful and empty program – though it is not. Using the switch at the top left, you can quickly move music, movies, TV shows or podcasts in the center – category, but in General, experiment, press buttons, get used to it. I want to say that in the interface there’s nothing wrong with iTunes – it used to be much worse! The main thing – to try, there will be a habit.

8. Without playlists you life

For me the most convenient way lately – or turn on the radio in the Apple Music, or go to SoundCloud in the browser, in both cases, you can transmit the sound to the speakers via Bluetooth, AirPlay or using Google Cast. No sorting! But for fans of a different approach can be a great iTunes library at all times though, because Apple is very seriously concerned about the preservation, transfer your data.

9. A handy tool for podcasts

Here’s what else you need to love iTunes – a huge directory of podcasts for every taste, everything is stored here, and I often listen to some kind of issue, doing daily work.

10. A lot of hidden functions

In iTunes there are many non-obvious functions. For example, advanced redaction will delight parents, playlists for movies – convenient thing, AirPlay support, there is an equalizer for audio enthusiasts.