10 innovations that will appear in iOS 10

Next week during WWDC 2016 Apple will officially show the new operating system iOS 10. Fresh edition of software platform is designed not only to fix issues that arose with its predecessor, but also add a lot of new and hitherto inaccessible possibilities. On Monday will be available the first beta version, which will allow to understand in which direction we intend to develop the operating system in Cupertino. We offer you to look at the 10 most anticipated features in iOS 10. 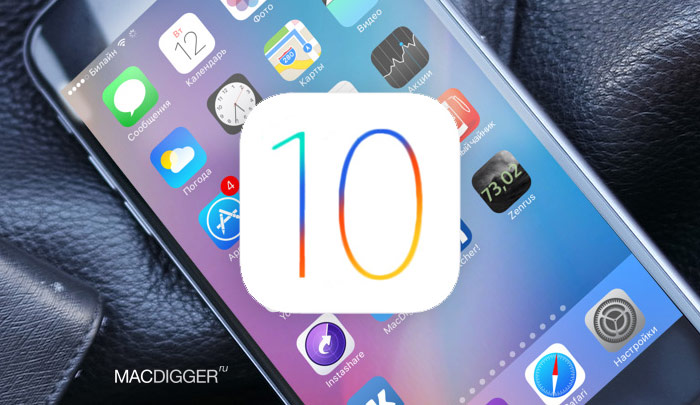 1. The ability to hide apps

According to insiders, in the next major release of iOS will appear to be a simple way to hide a screen pre-installed apps. In iOS 9.3 in order to take stock, not only that, users need a Mac, and need to do some non-trivial action in Apple Configurator. IOS 10 will be a simple add-in which will be possible to remove unwanted apps. 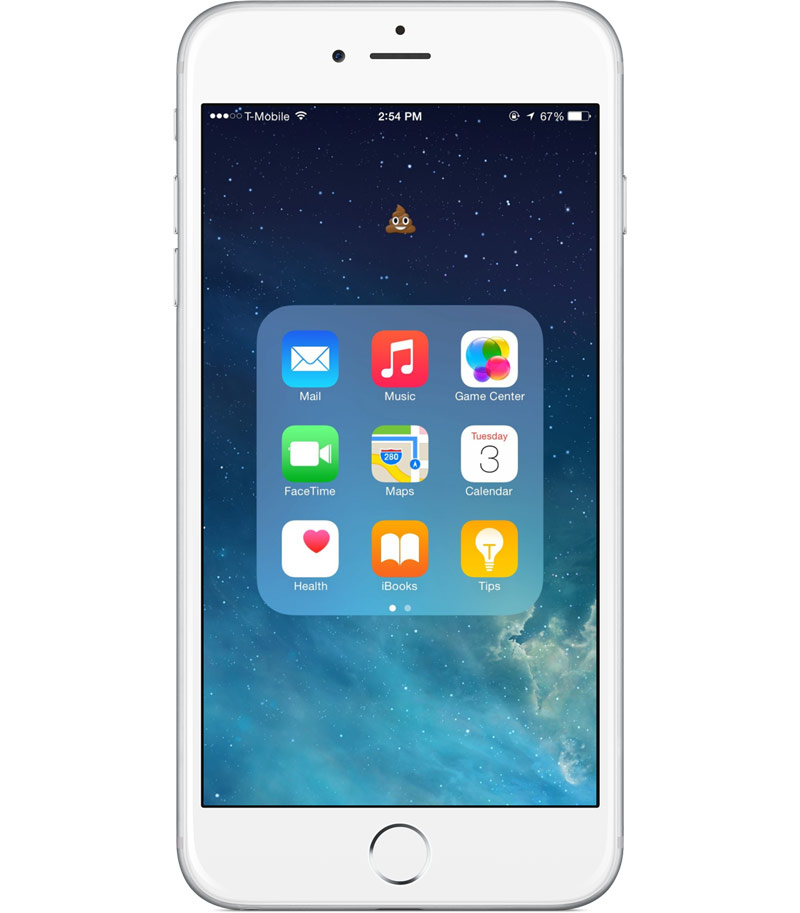 Many of the default apps in iOS 9 very bright. Menu design and dominated by white background, which is particularly inconvenient when working with the iPhone and iPad in the evening. Users have long been asking for Apple to add in iOS 10 the black design theme, which you can enable from the settings. In the new edition of the OS, it seems that the company will listen to the users. 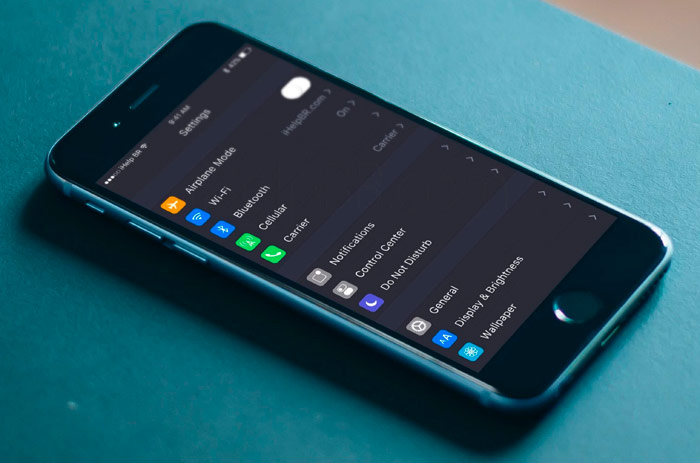 The 3D Touch technology implemented in the top models iPhone, will be further developed in iOS 10. There will be new options for interaction with the operating system and user interface standard and third-party applications. 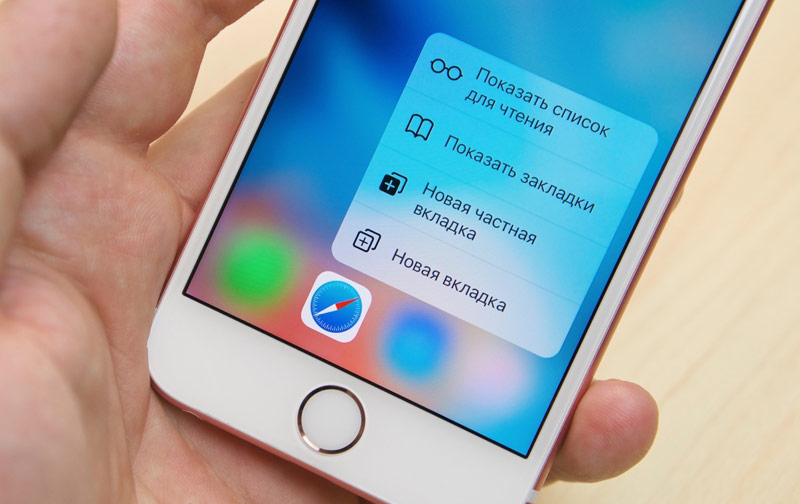 Voice assistant Apple will pay special attention at WWDC. It is known that the company has developed a system of artificial intelligence to Siri, which is ahead of the possibilities of competitors in the market. In addition, at the conference the company will announce the launch of a Siri SDK — a set of tools that will allow developers to use the voice assistant of the company in their services. 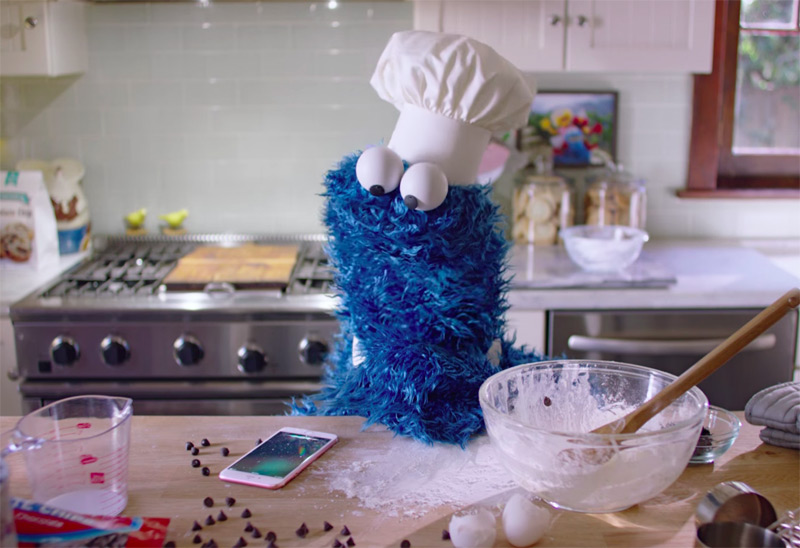 After a long confrontation with the American intelligence services Apple hired John Kallas. Specialist has twice worked in the company — in the ‘ 90s and then, from 2009 to 2011 and was co-founder of encrypted communications services from Silent Circle and Blackphone PGP Corporation. In iOS 10 the company is implementing to improve the protection of its products after the FBI managed to hack into a iPhone that belonged to Saeed Farouk. 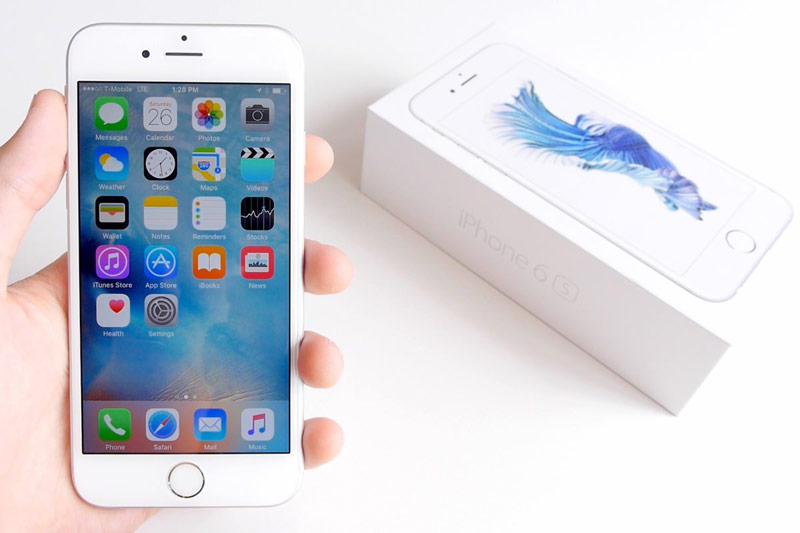 6. A separate application for HomeKit

At the end of last year entered the market the first devices compatible with the platform home automation HomeKit Apple. To control devices smart house using your iPhone and iPad in iOS 10 will be a new HomeKit app. 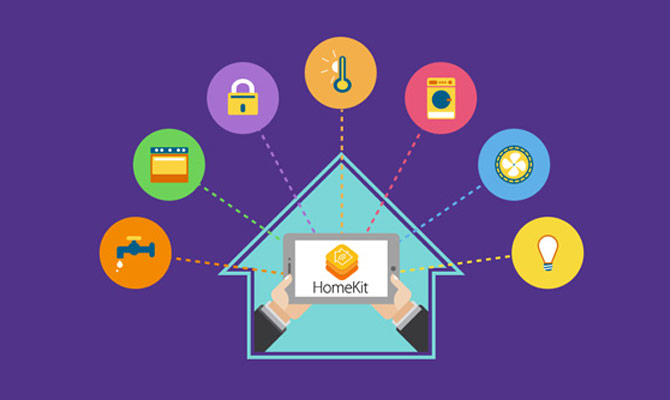 IOS 10 is coming in a big update emoticons. The Unicode consortium is responsible for the content of keyboard symbols Emoji published the official list of the 72 new icons. In the OS users are waiting for dozens of new funny smileys and icons in the form of avocado, Princess, croissant, grilled bacon, dancer (in a pair to the already existing woman), owls, pregnant women and the essential sign of facepalm, which is used to Express feelings of shame for another person. 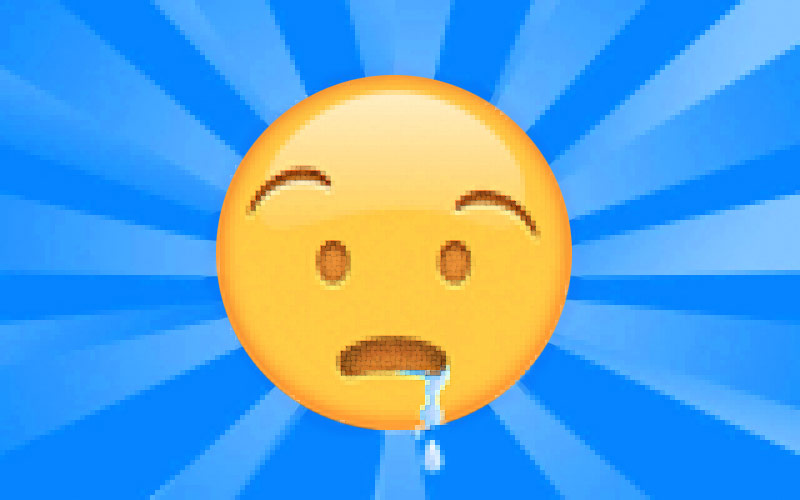 Apple with an entirely new music streaming service Apple Music and make it more intuitive to use in iOS 10. In the framework of the redesign, the company refuses to separate tabs to Connect – the music of the social network of the company. 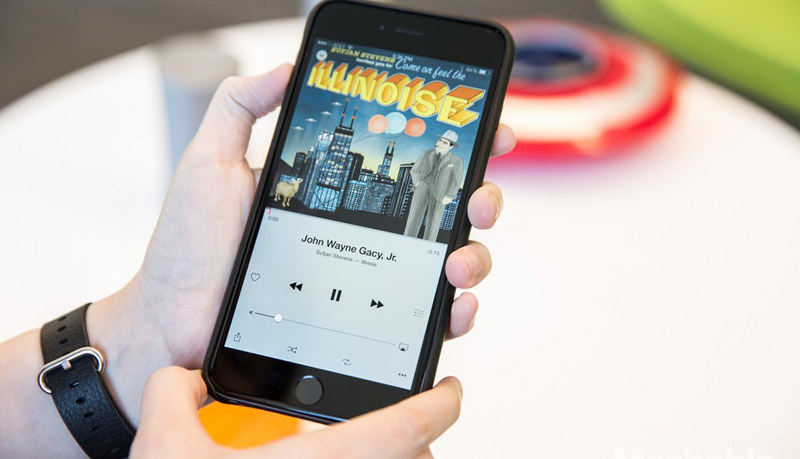 Known changes that will be implemented in the App Store in iOS 10. First, an automatically updated subscription will be an available option for all categories of apps including games. Will be advertising applications. When searching in the App Store to the user, in addition to the usual results, will also be offered alternative options, indicating that it is an advertisement. Developers will be able to receive a greater share from fees for applications under the scheme 15/85 30/70 instead. Will also be changed pricing policy, it will become more flexible: in case of revision of prices, the user will not be charged on automatic payment until it confirms the operation. 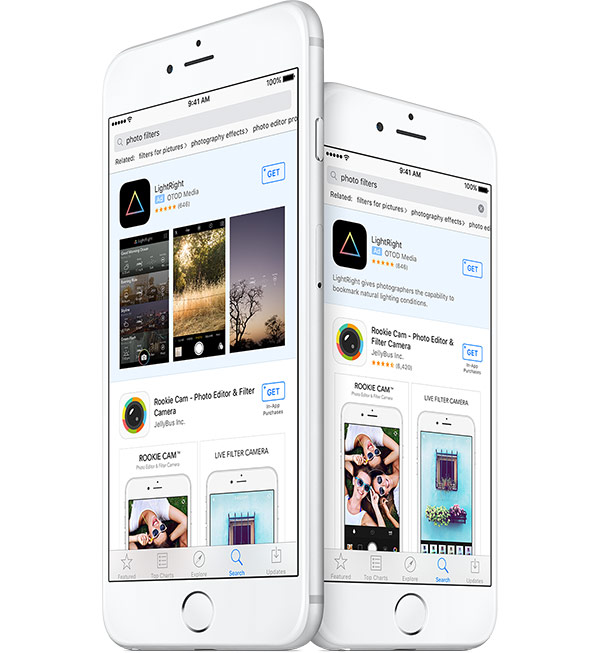 In iOS 10 expected new methods of payment through Apple Pay service. According to rumors, Apple will allow you to send payments via iMessage. In addition, the company announced the extension of the list of countries that will run the service. According to insiders, Apple Pay will work on iPhone and Apple Watch in Russia until the end of 2016. Now the company is in talks on cooperation with Sberbank, Alfa-Bank, Raiffeisenbank, Binbank, Tinkoff Bank, VTB24. 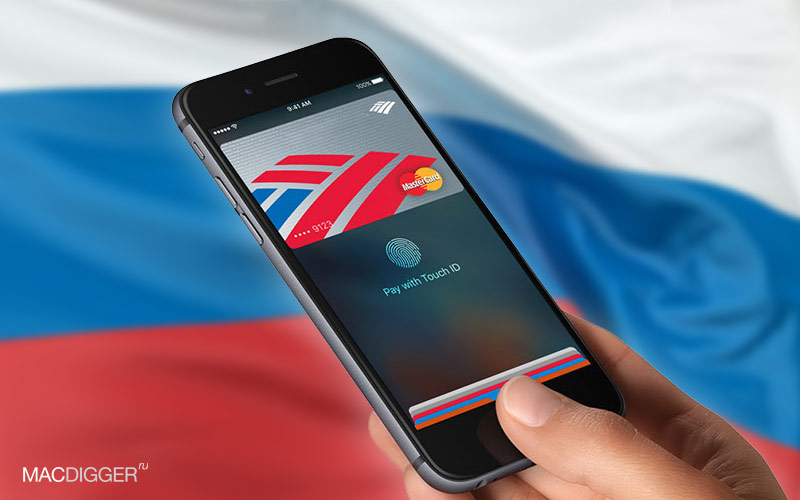