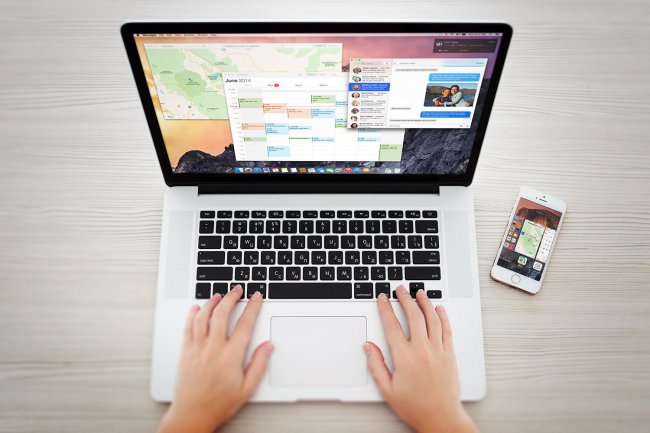 The following software upgrades that we expect from Apple is iOS 9.2 and OS X 10.11.2, however, quite clear that the main efforts of engineers after the release of iOS 9 and OS X 10.11 have been focused on the development of entirely new versions of the OS. We know nothing about Apple’s plans for iOS and OS X 10 10.12, however, we can assume that the new OS will be released in 2016, and we know that early versions are walking through the devices.

Colleagues from 9to5Mac have noticed visitors to your site with Google Analytics. The activity of 10 users of iOS and OS X 10.12 grows, and the closer we get to summer 2016 and has not yet announced the conference for developers WWDC 2016, the activity will be higher.

9to5Mac also shared rumors about the code name of the new desktop operating system. Their source reports that OS X 10.12 within the company called “Fuji”. In the future we will learn more about the new operating systems.