In early June, Apple introduced a new operating system iOS 10. Among the variety of its functions it also support multilingual input, which is important for Russian users of iPhone and iPad. 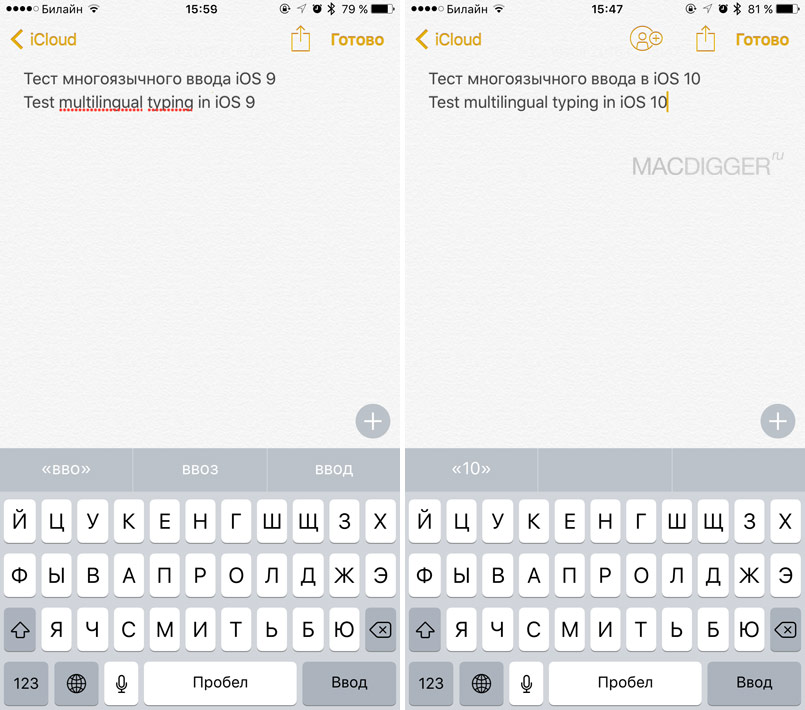 Keyboard in iOS 10 will not use AutoCorrect and report the error in words in the same sentence, which are written in different languages. Now the OS understands that the text can be words written, for example in Russian and English and automatically uses the correction on the current language.

In previous versions of iOS the words emphasized in red if they were written in different languages. In the tenth version of iOS “on the fly” determines the language and correctly uses the auto-correction function. The user need only specify the dictionaries will be checked, enter the text in the settings (Settings –> General –> Dictionary). 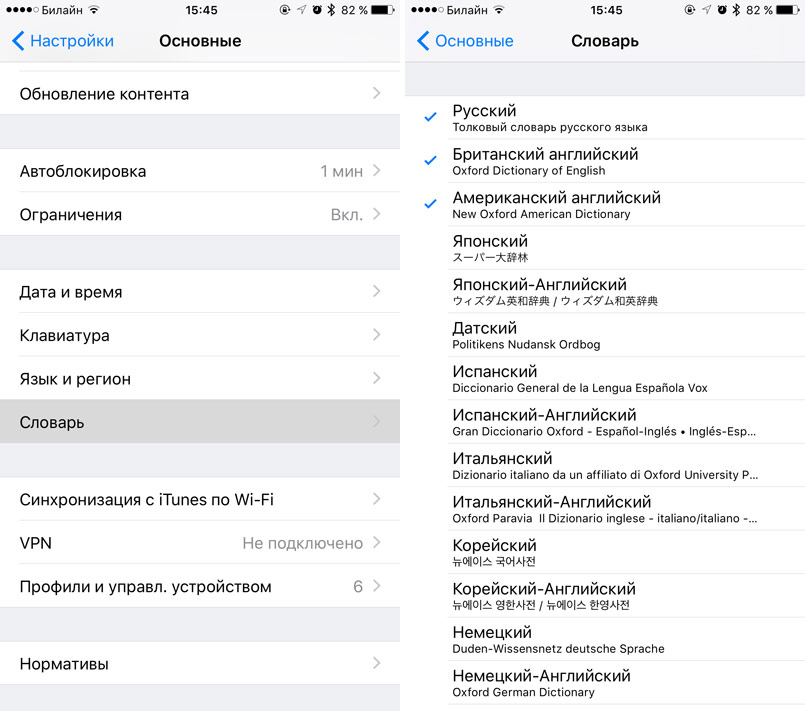 Preview iOS 10 for developers is already available for program participants iOS Developer Program. The public beta will be released to users in July. The final release of iOS 10 will be held in the fall as a free update for iPhone 5 and newer, all models of iPad Air and iPad Pro, iPad 4th generation, iPad mini 2 and newer, iPod touch sixth generation.