In the new operating system iOS 10 messenger Apple gets a radical upgrade. When the company talked about a new way of communicating with iMessage, it meant exactly that. 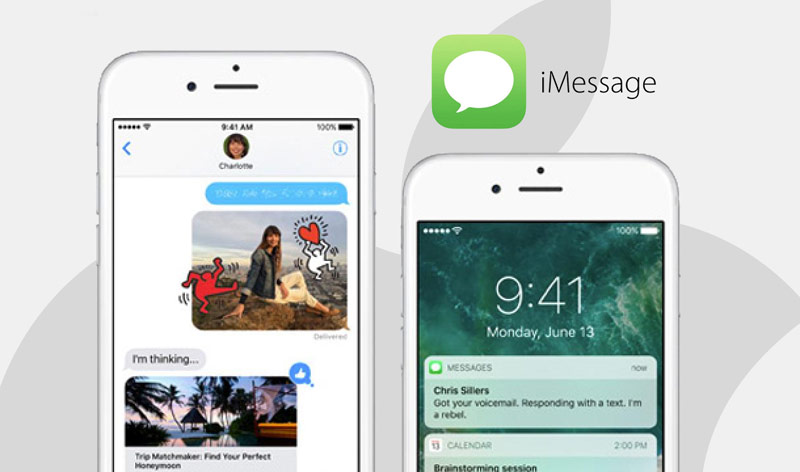 Everything will be so fluid and customizable, as I could imagine. Now iMessage supports animated characters, such as balloons, confetti and fireworks that can be displayed on the entire screen, invisible inks – text message the recipient will see only when you hold your finger on it – as well as handwritten notes for added personalization.

Another innovation iMessage will be “data detector” – a technology that allows you to quickly find the information mentioned in the chat. The application supports several data types: music, artists, movies, actors, etc., the User can find information in one touch. First, the function “detector data” was implemented in Mac OS X in 1997. Later, Apple implemented it in iOS, allowing the OS to automatically detect the text phone numbers, dates, addresses.

In iOS 10 detector data in the text received support multimedia content. For example, if a user sends a message with a reference to the film, iMessage will turn its name into a link, clicking on which will show detailed information, including description, rating, actors, box office. Also with one click you can go to iTunes for purchase or rental of the picture. 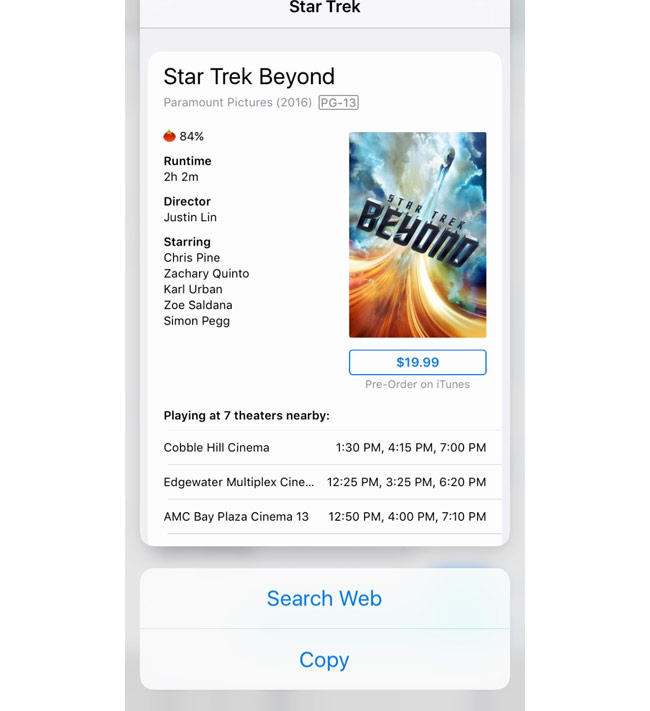 In addition to the detector data new iMessage boasts automatic prompts that allow you to easily change the text characters, emoticons, media, and technology Tapback simple way to answer the message with one touch.