Analytics company App Annie published a report which shows that by the end of July 2016 the income of the popular mobile game Pokemon Go has reached $10 million a day. 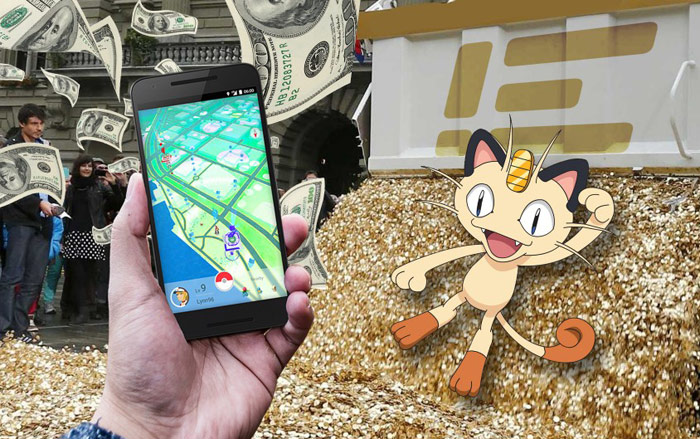 Unprecedented success experts call the profits that the game generates about virtual monsters. Since the launch of Pokemon Go less than a month, it is available on a limited number of markets, but the income of the creators of the project is growing every day. According to the research firm, every 24 hours brings to Pokemon Go about $10 million. The report takes into account the earnings on the iOS and Android platforms.

Previously something similar in the industry occurred in 2013, when the puzzle game Puzzle & Dragons has raised $3.75 million a day. In recent years, successful projects are Clash of Clans and Boom Beach, which together brought the Studio Supercell at $6.3 million daily. 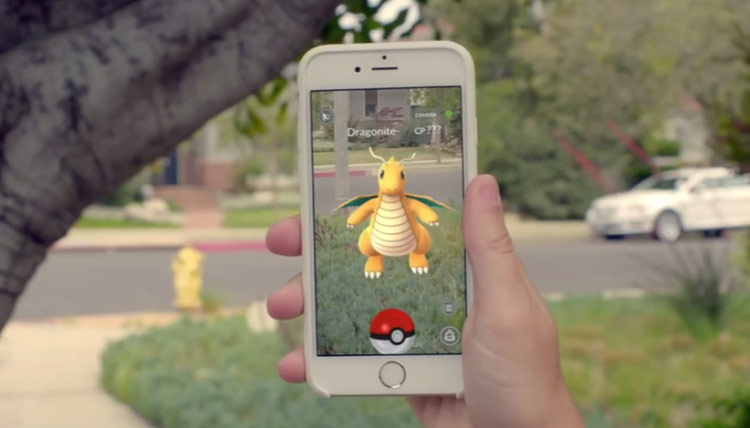 The report noted that the game Nintendo is not selected income and generated from scratch. Thus, the project has received its share of organic market growth, increasing market size.