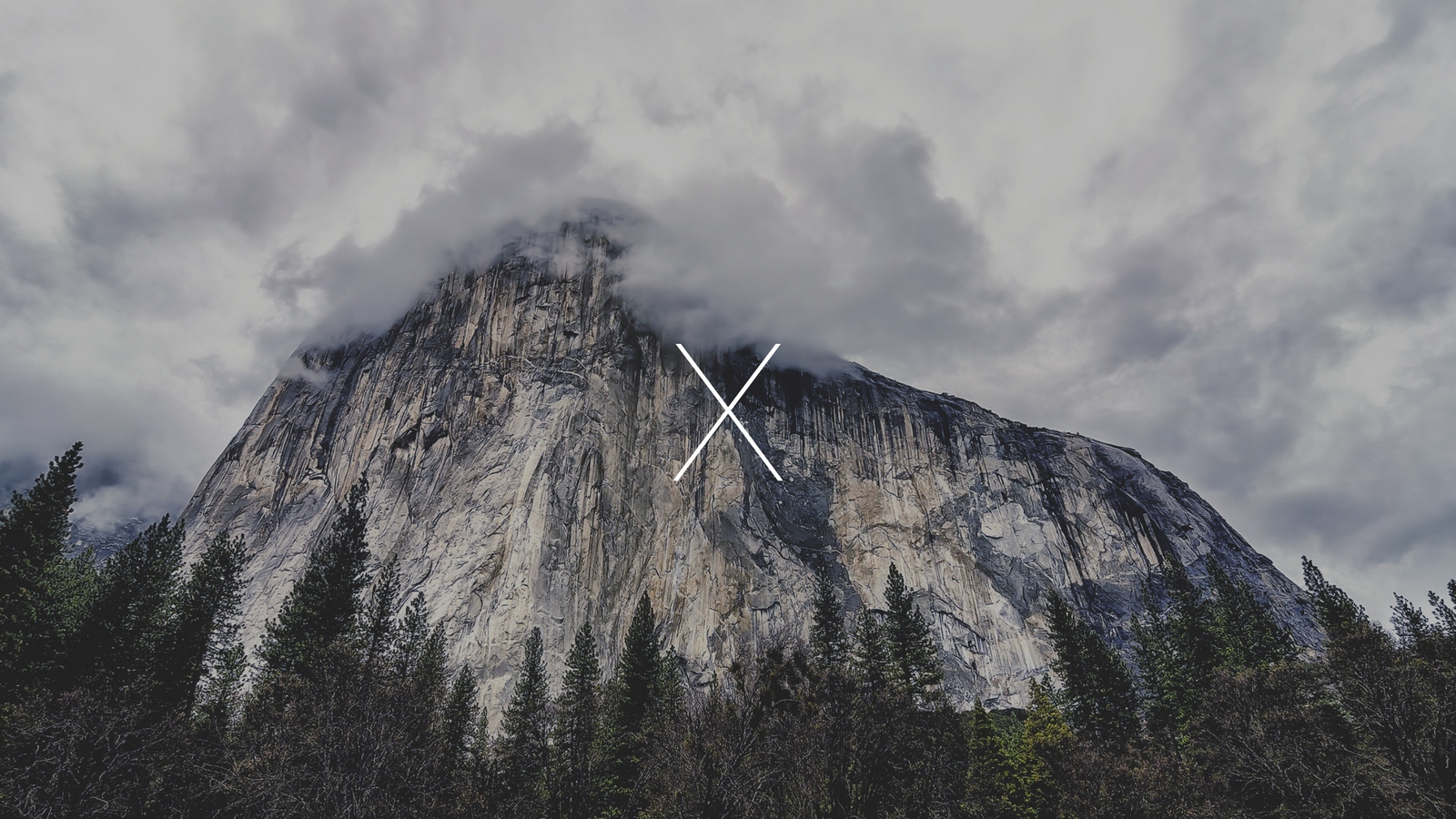 Prior to the date of the presentation of the iPhone 5se and 9.7-inch iPad Pro got about three weeks, but preparations for the July event are already underway. Most of the work is done cupertinos testers, which checks for new firmware.

10 iOS and OS X 10.12, preliminary versions of which we will show in the July WWDC, literally screaming about the imminent announcement, and then flickering in the logs of visiting multiple sites. According to journalists MacRumors, since the end of December 2015, they noted the growing activity with mobile and desktop computers running the not yet released OS versions.

“The devices from which they access, are running 10 iOS and OS X 10.12, said colleagues. – At this point we note the unusual order of hundreds of visits per day, but are confident that in the coming months, activity will increase several times”.

With regard to the functionality of future updates, any reliable information on this score are not available. However, with a fair amount of confidence can make a statement about the likely appearance of the voice assistant Siri on computers Mac. From iOS 10 waiting for a wider functionality to realize the potential of the gadgets with the suffix “Pro”.