10 the main differences between the new Galaxy S7 iPhone 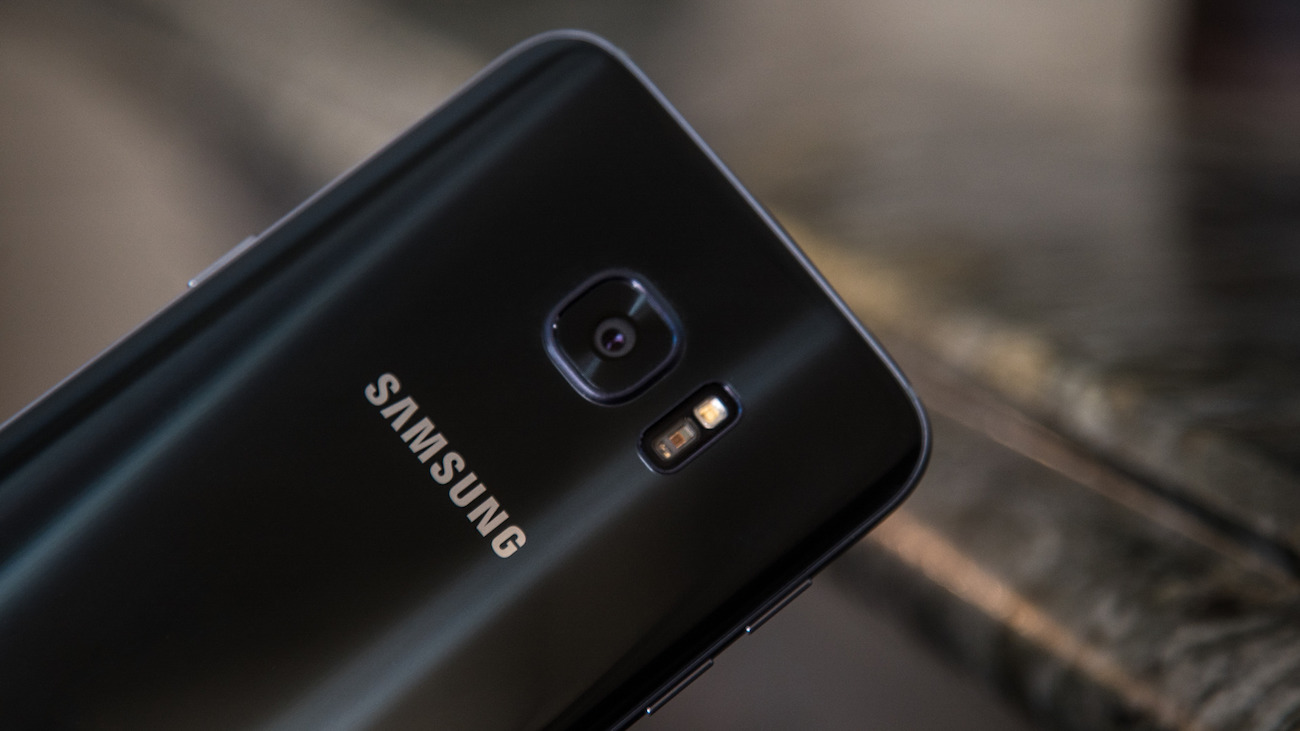 Most recently, in the framework of the exhibition MWC 2016 in Barcelona South Korean company Samsung presented its new flagship, the Galaxy S7 and Galaxy S7 edge. As always, the company tried to catch up with Apple, but something to overtake. Of course, we can endlessly speculate about what the iPhone will always be better and why we choose it. Therefore we will offer only to look at the features of the new Galaxy, which is not yet implemented in iPhone. 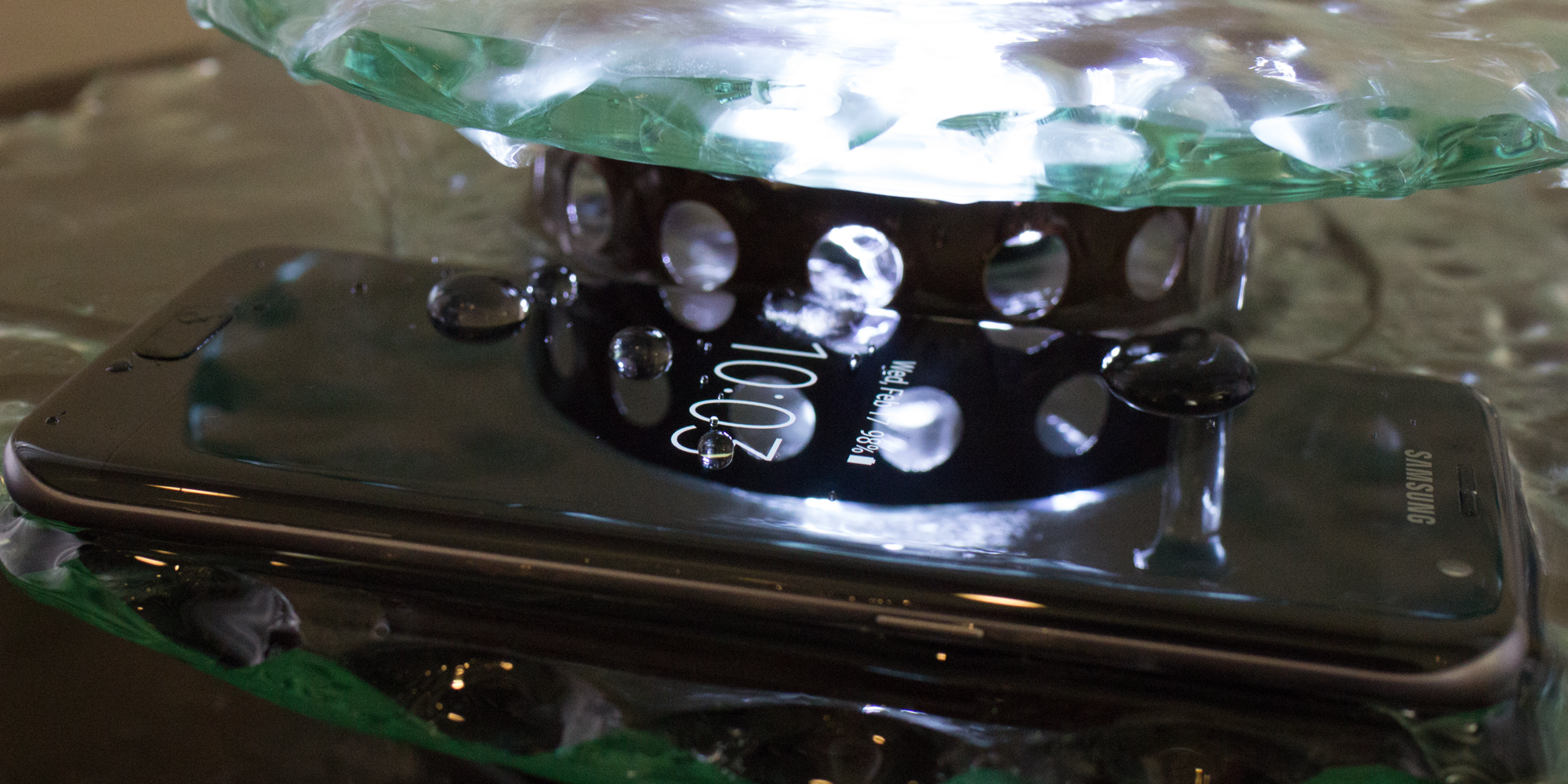 Many say that the water is not so terrible for the iPhone 6s, but officially there is no water resistance in the iPhone is not and never has been. New Galaxy S7 is protected against the ingress of dust and water and have a protection degree of IP68. This means that in ideal conditions the new Samsung may about 30 minutes to stay under water. 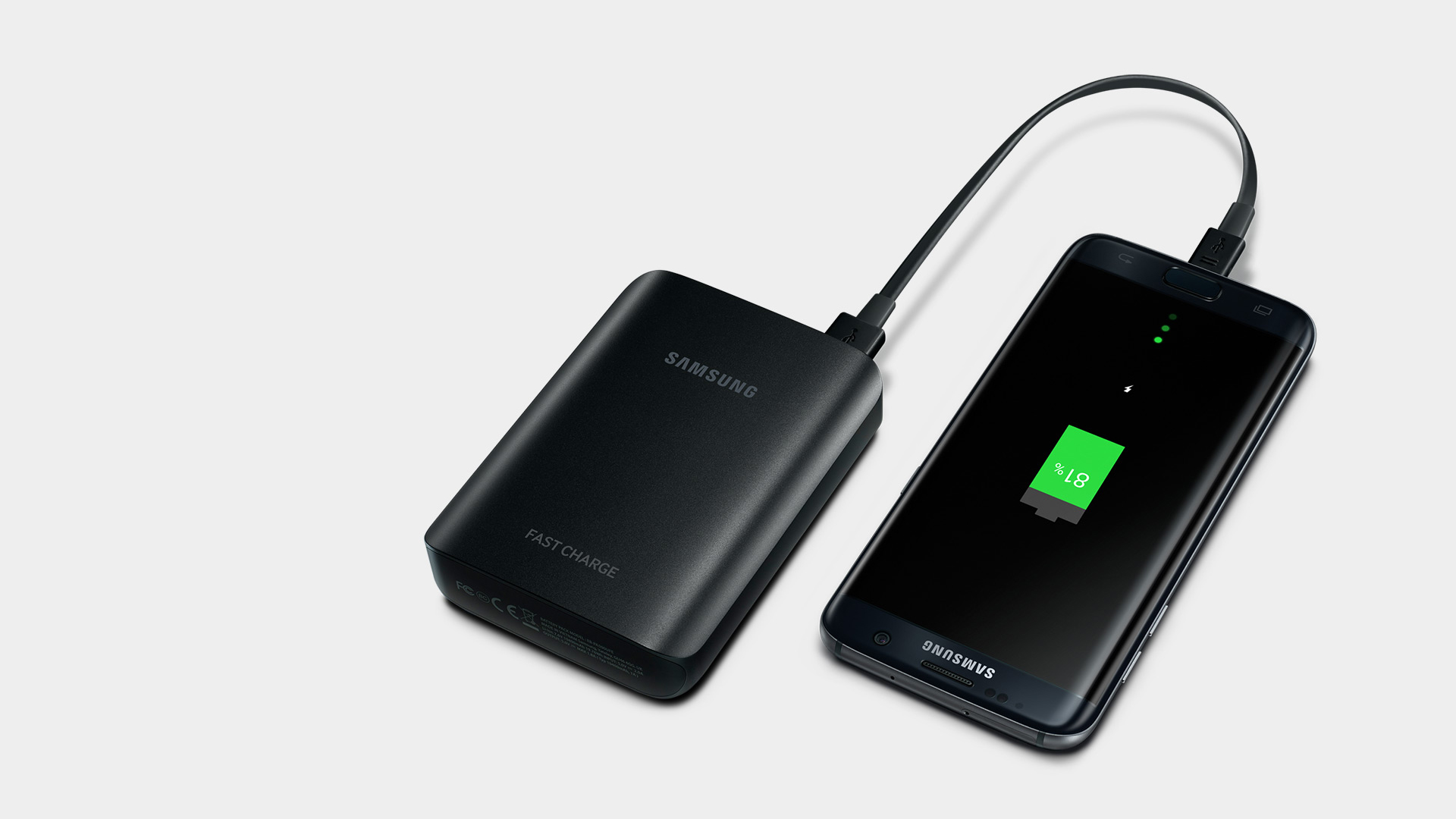 The new Samsung will be able to score 60 percent charge in just 30 minutes thanks to the quick charge function. Charge your iPhone 6 Plus will have much longer. Samsung even tried to convince exhibition visitors that the new Galaxy is able to quickly recharged via wireless charging. Many iPhone users have long been dreaming of a wireless charging feature, but none of the smartphone from Apple it is not yet implemented. 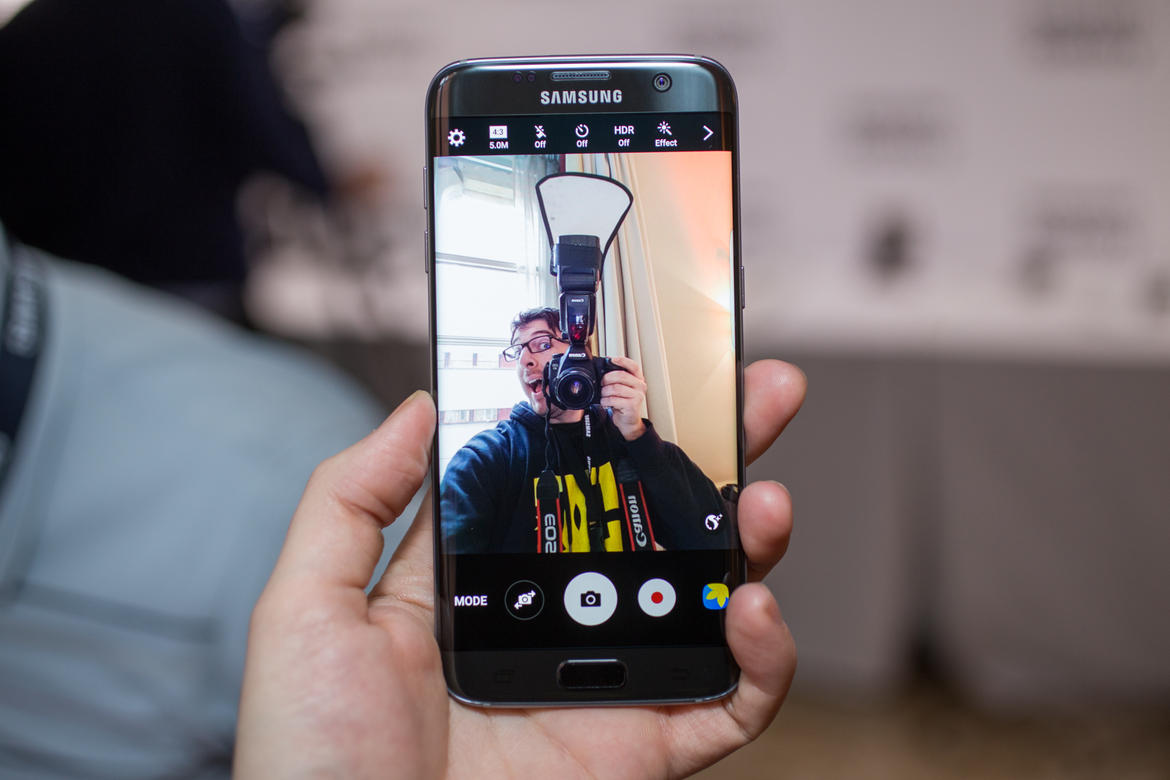 Camera new Samsung always been good, and with each new smartphone, it is getting better. The Galaxy S7 is much faster the autofocus. Perhaps it would have liked Tim cook.

Shooting in the dark 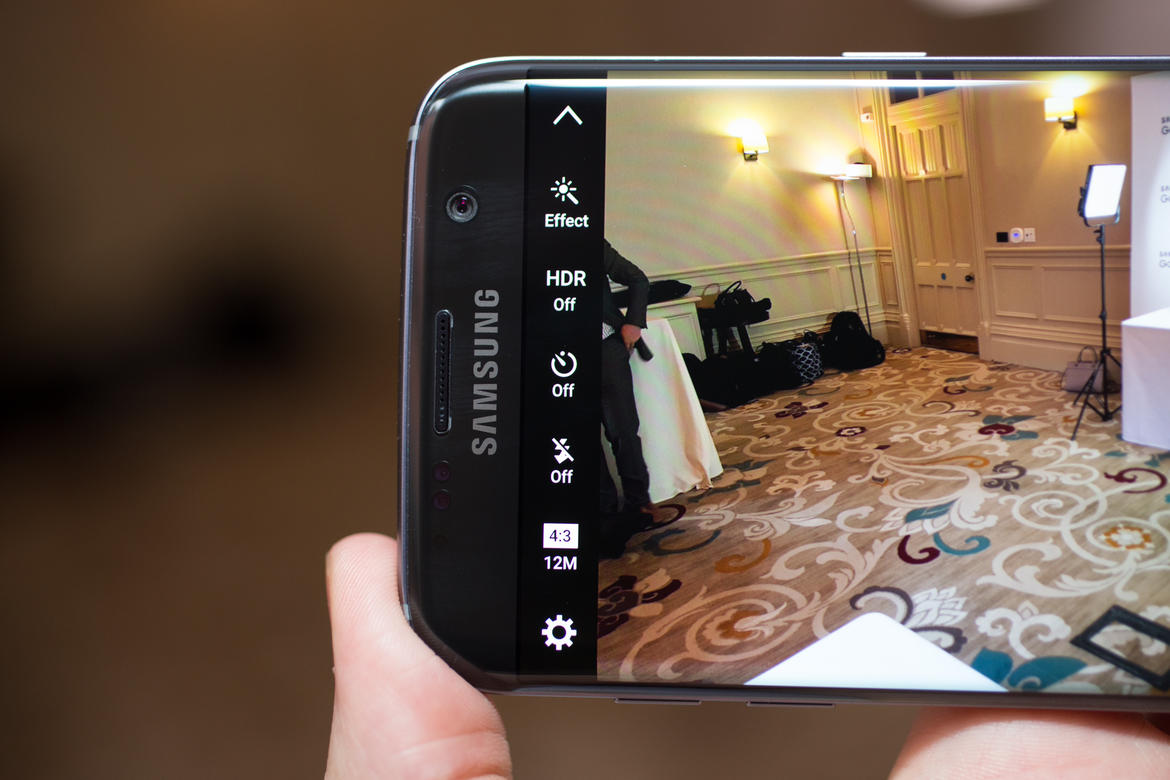 Of course, all in the first place compare the new Galaxy with iPhone and very carefully compare the capabilities of the camera. It seems that in the dark the camera Galaxy S7 proves itself better. 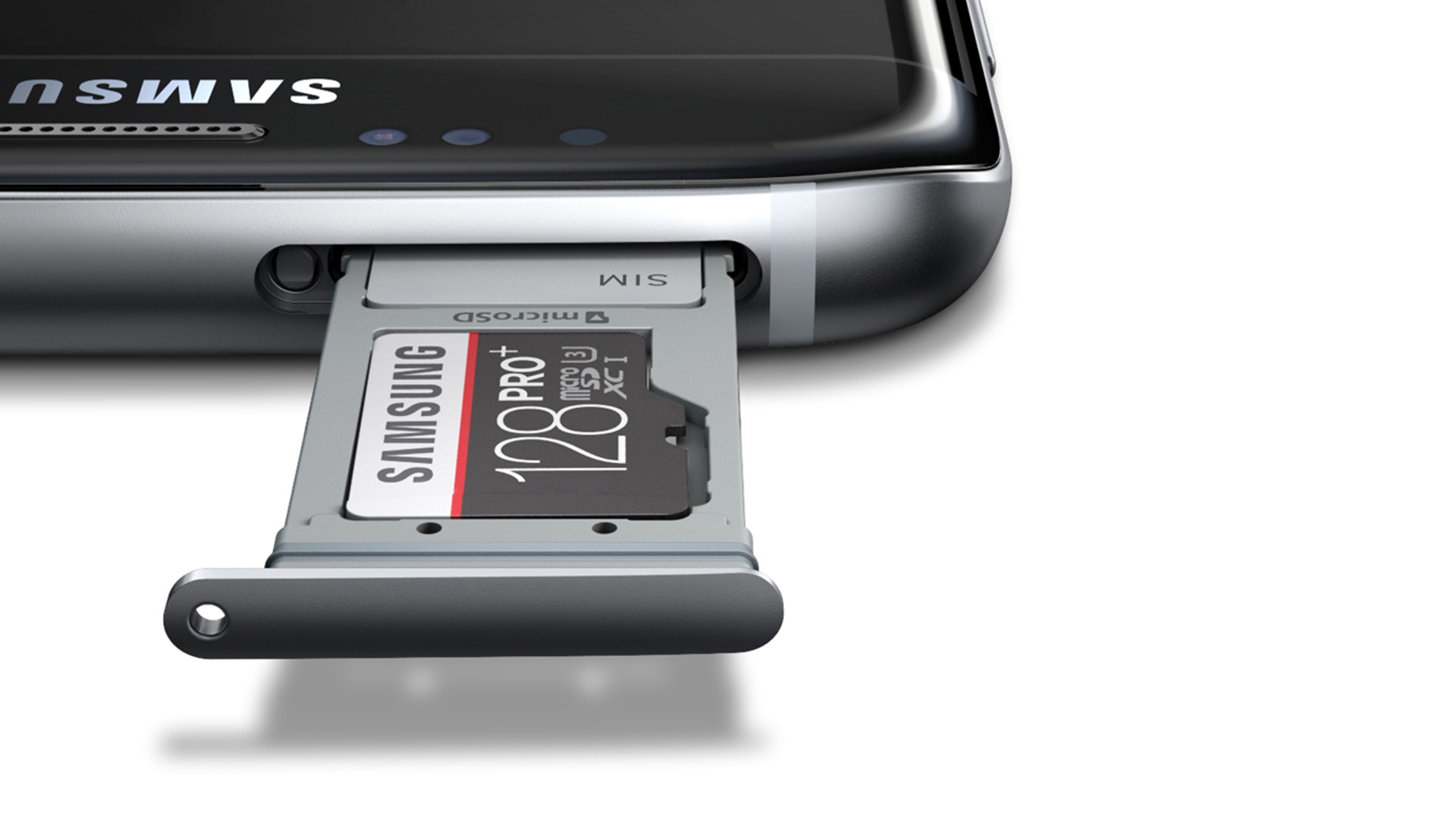 We understand why our iPhone do not support memory cards. Samsung also understands this, and in Galaxy S6, they removed support for memory cards. In Galaxy S7, she came back to the delight of fans of smartphones South Korean company. 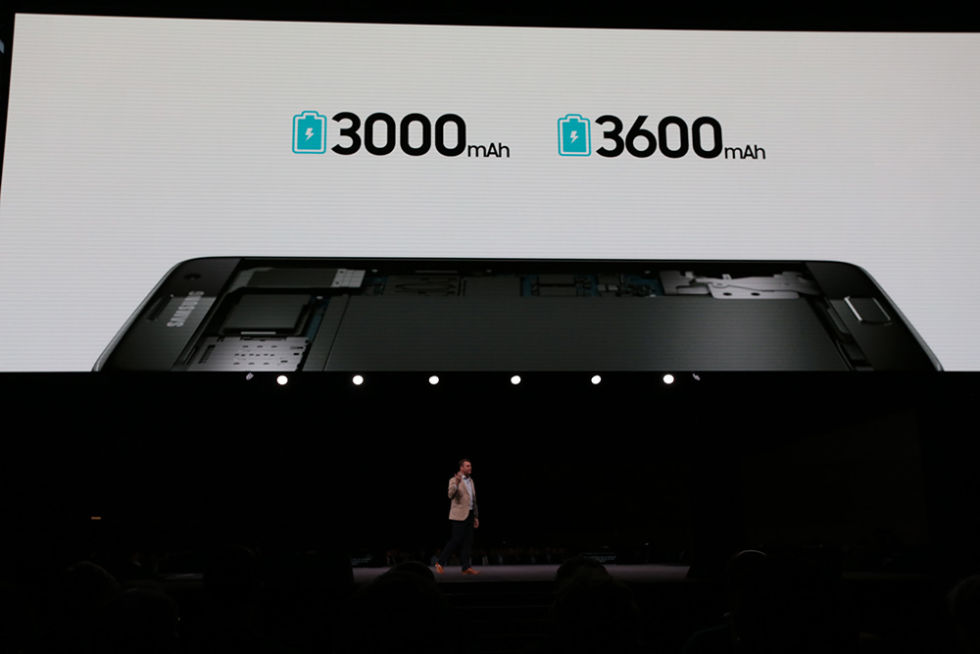 Support for any plastic cards 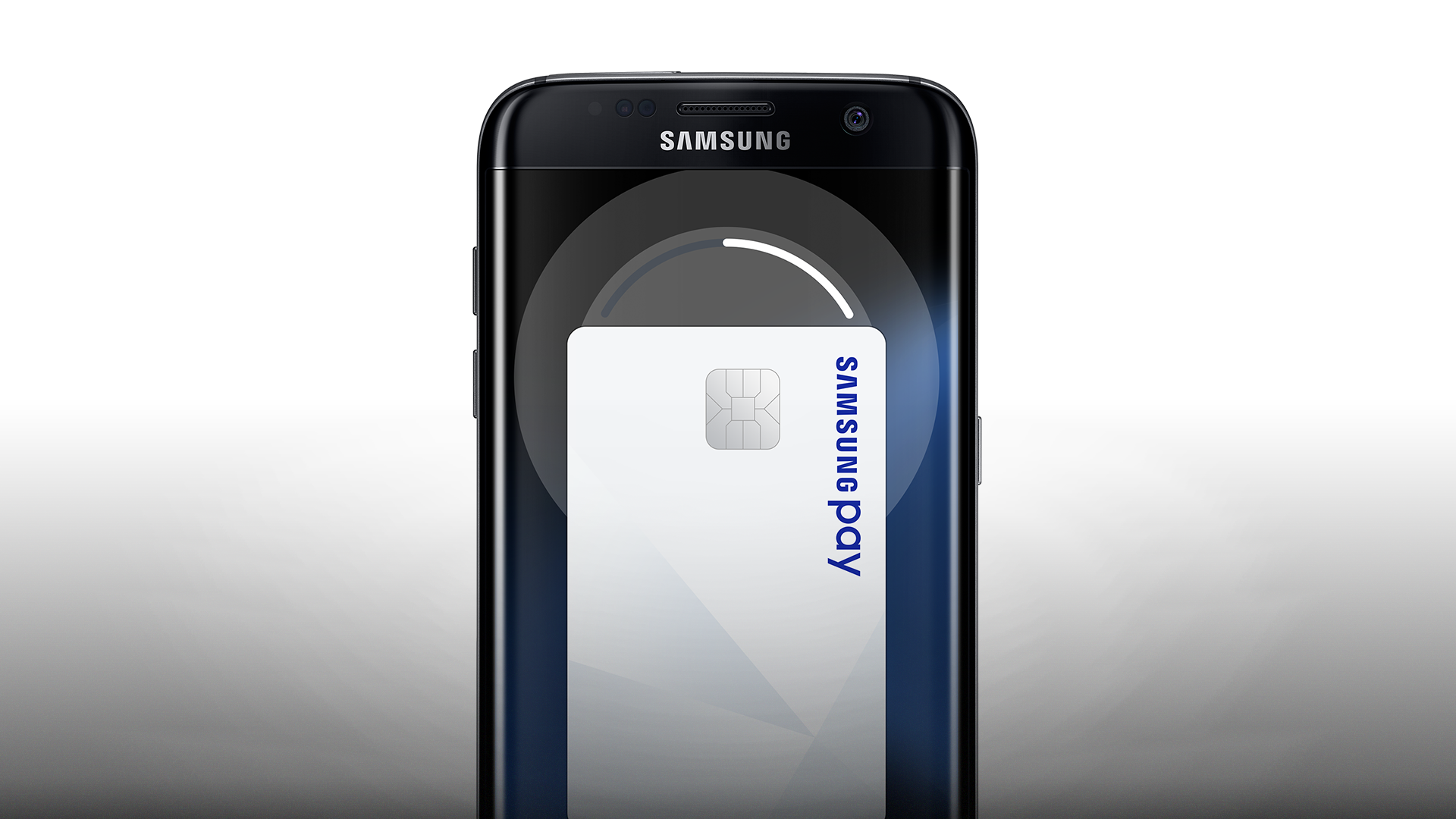 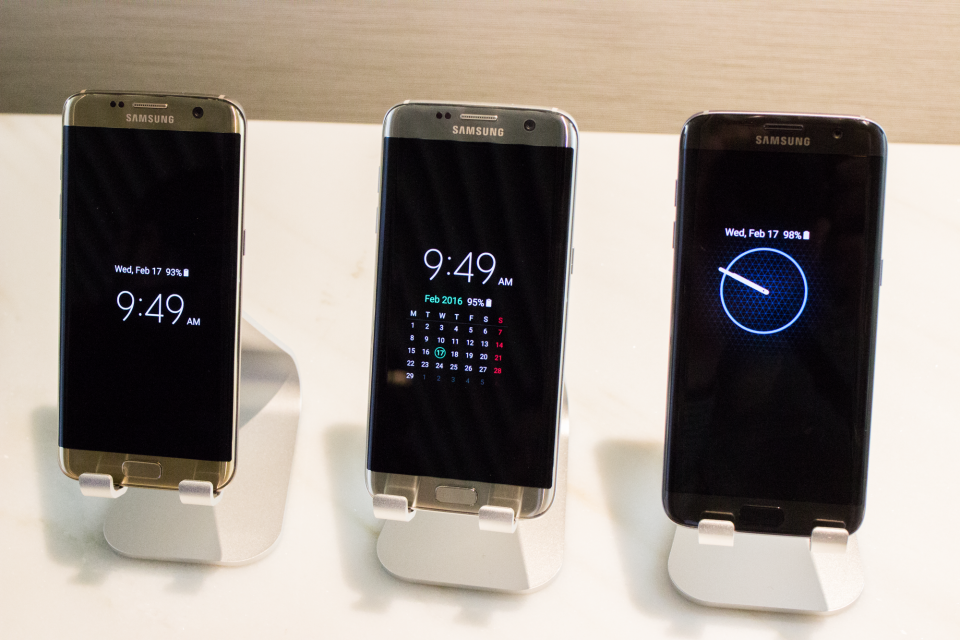 New Samsung display can work continuously, showing you the time, notifications and other important information. However, he will not be much to drain the battery.

The widgets on the sides of the screen 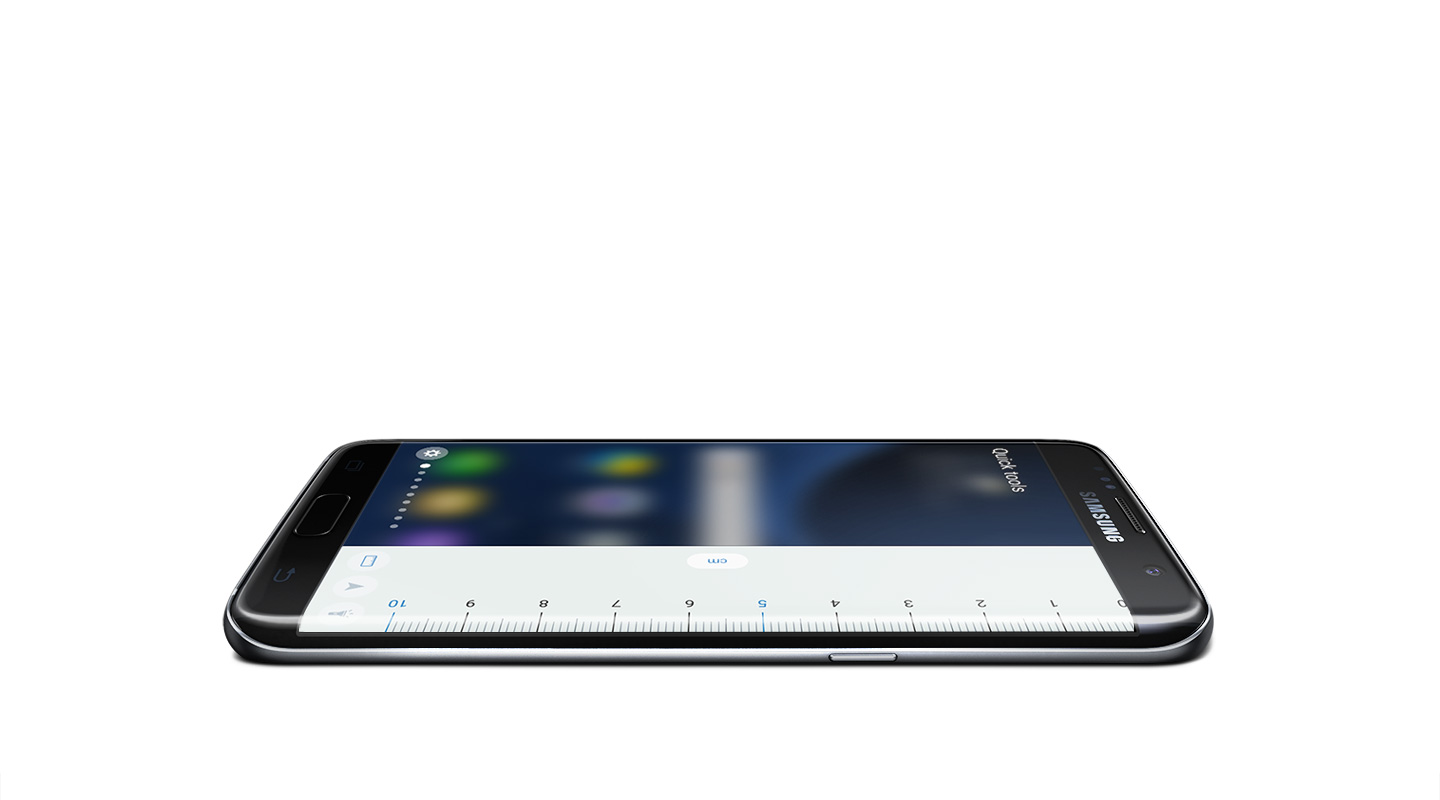 On curved edges of the screen Galaxy S7 edge can display icons the most useful applications and contacts that will allow you to have fast access to them. This year Samsung has worked hard on their OS.