$ 100 000 a year without a smartphone. The American company launched a competition for Millennials

American manufacturer of bottled beverages Vitaminwater has launched an unusual contest. The company will pay $ 100,000 to the person who will spend a year without a smartphone or tablet. 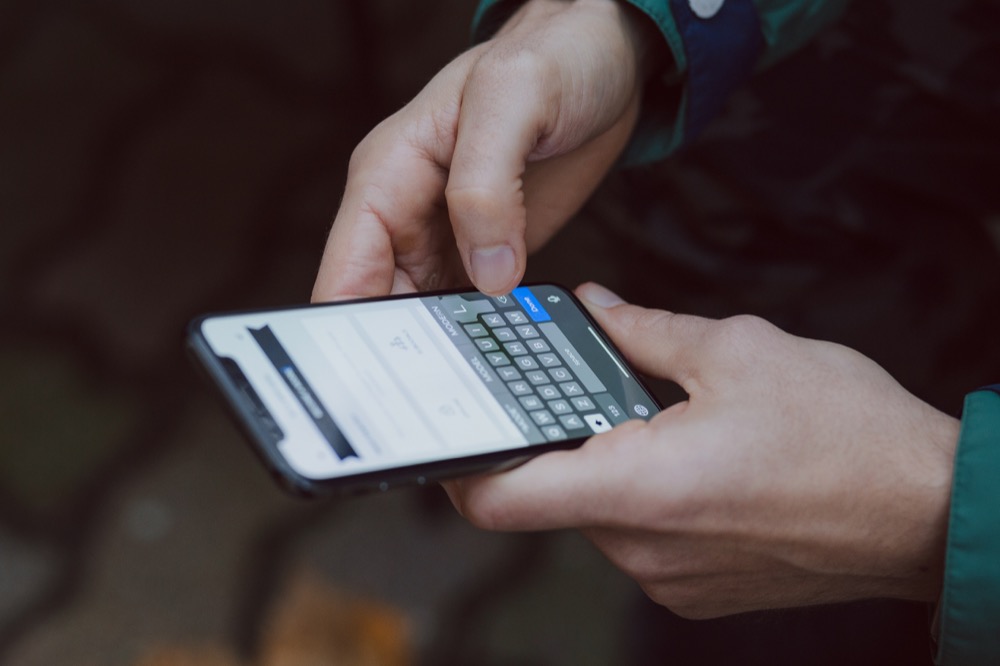 It accepted all adult Americans. Conditions a bit. First you need to write a motivation letter to Twitter or Instagram with a description of what you plan to do in the course of this year and the hashtag #NoPhoneForAYear. Then, after selecting the best options (22 January), there will be a series of the tests.

Each approved participant will lose the smartphone and tablet, it will also be prohibited to use other people’s mobile devices. Desktops and laptops allowed to be used as a clever speaker. As a means of communication Vitaminwater will offer the ancient cell phone — case situations Essentials. They will also sign a contract, the full terms of which were not disclosed publicly.

The honesty of the participants will be checked on a polygraph at the end of the year. If the break midway, the interim award also provided $ 10,000 for 6 months without a phone.

The Millennials will not be easy to pass such a test. According to statistics, 92% of Americans of this generation own smartphones. Among generation X, the penetration is less than 85 per cent. However, given the testing method, the unflappable (but not most honest) also have a good chance to win.