1000 dollars is not the limit: the price of smartphones will continue to grow

CNET journalist Jessica Dolcourt explained why the price of the iPhone and Android smartphones will inevitably continue to grow. 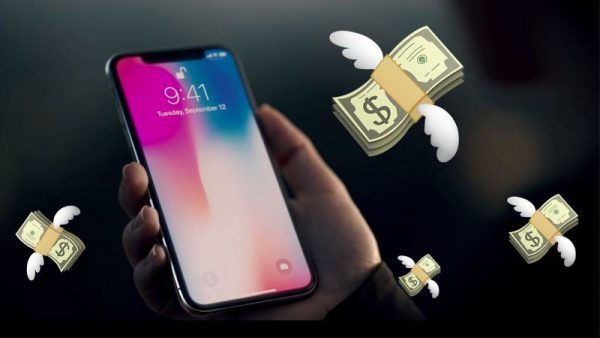 When in September last year, Apple broke the barrier, introducing iPhone X thousands of dollars, critics have questioned his success. They didn’t believe that people are willing to pay more for a smartphone that is almost indistinguishable from the iPhone 8 and iPhone 8 Plus. Critics were wrong. Apple CEO Tim cook in July said that the iPhone X has remained the top selling smartphone every week after its release November 3, 2017.

Successful sales of the iPhone X have confirmed that buyers are willing to pay for cell phones as much as for powerful laptops. But not only Apple raises prices on mobile phones. The flagships of Samsung, Huawei and OnePlus too expensive. 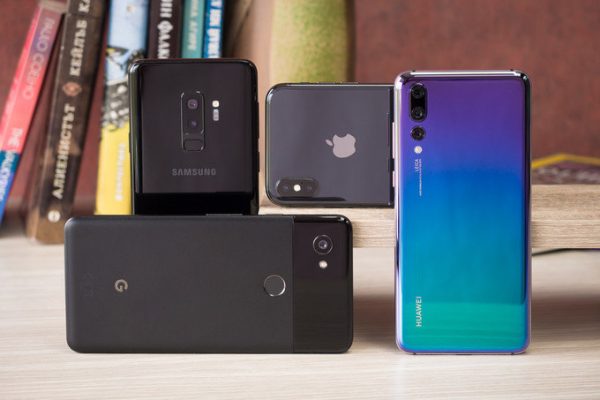 Expensive flagships emphasize the importance of the mobile phone as a device for communication, work, photography and entertainment. With each new generation manufacturers improve the battery life, camera, data transfer speeds and capacity. This even more increases the value of smartphones.

“Consumers are willing to pay for a premium smartphone because it’s probably the most important device in their lives,” said Ben wood, principal analyst at CCS Insight.

The price increase is not unusual. New components are more expensive. The cost of research and development also counts in the final product. Also, the price is influenced by inflation.

According to wood, because of the increased demand for memory for smartphones, their cost increased sharply. Suppliers are actively investing in the construction of plants to meet demand.

The growth of prices was also influenced by the advanced cameras, such as the TrueDepth in iPhone X and triple camera Huawei P20 Pro. In addition, manufacturers do not save on materials, preferring glass, ceramics and aluminium.

The company creates ultra-high segment, to make each sale more profitable. This is important because people begin to use phones for three years or more.

“While our phones are the main device throughout the day, buyers are willing to pay more,” said analyst Carolina Milanesi from company Creative Strategies.

Apple proved not only for themselves but for the entire mobile industry that people are willing to pay for the smartphone is $ 1,000. This year, the company can repeat the experience.

“There is a big chance that Apple will release iPhone X Plus. Why not ask him 1,200 dollars? People on the Internet would be outraged, and then quietly go and buy it,” said wood.