1000 songs in your pocket: the iPod celebrates 15-year anniversary

iPod celebrates its fifteenth anniversary. October 23, 2001, Apple CEO Steve jobs showed the world’s first multimedia player, which marked the beginning of iconic range of portable music devices. The first version of the device was a little like a modern iPod, but it began the era of modern Apple and the revolution in the minds of the mass consumer. iPod became the father of today’s popular iPhone smartphones and iPad tablets, which are sold in huge quantities all around the globe. 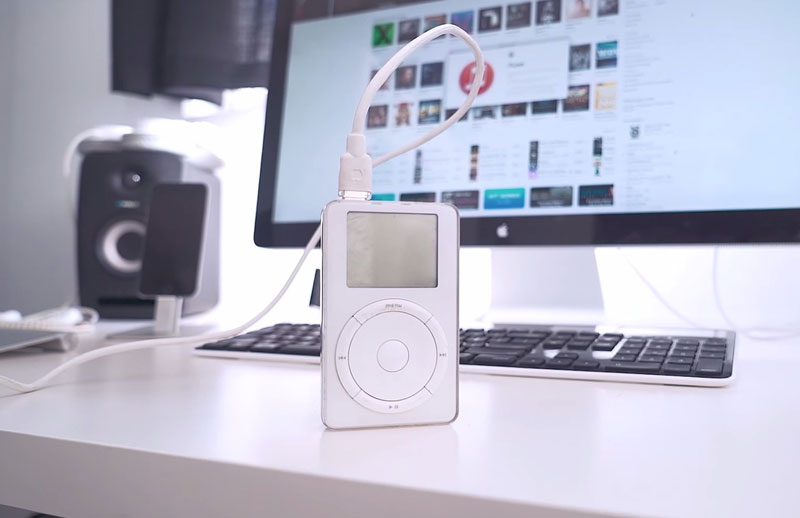 In 2000, Steve jobs gave a fairly accurate description of all MP3 players: models with hard drives he called a huge and ridiculous, and with flash memory – a small and worthless. The main first problem was the low speed of data exchange through USB huge size and awkward interface, and the second was the extremely small amount of memory, which is enough for a dozen and a half songs.

“1000 songs in your pocket” — is this his idea sought to bring to life jobs giving the go-ahead for the development of the iPod. Just over a year the development team has created a kind of masterpiece – a very compact model with built-in hard drive, user-friendly control interface with large LCD screen and high-speed port that is allowed to fill the player with music for a few minutes. 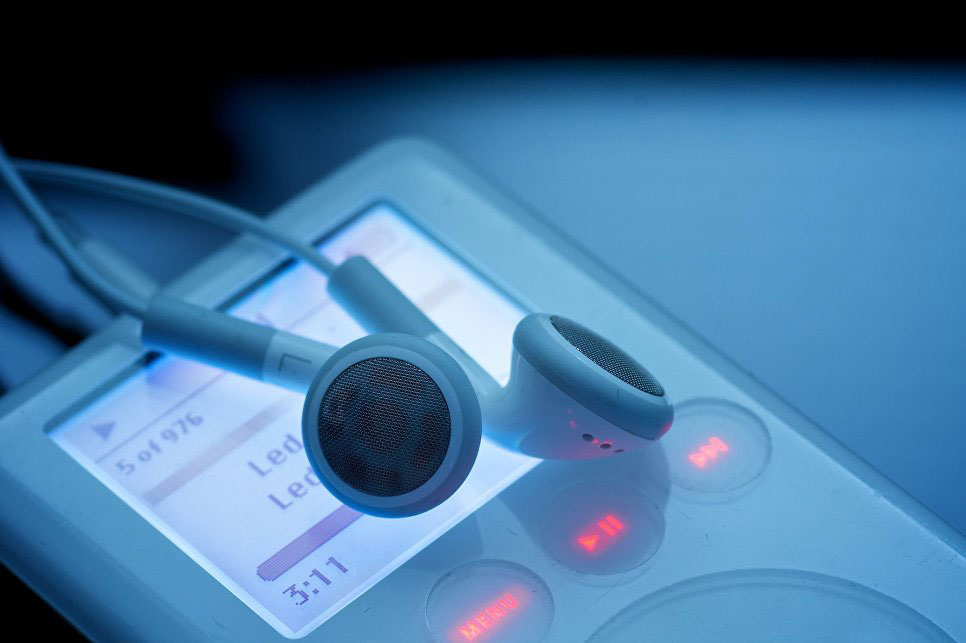 “I still can’t believe it! And all the hysteria? I want something new! I want Apple thought differently! Why, why did they do it?! This is wrong, this is stupid!” What do you think, to what the product was treated with indignant speech of one of the Apple fans? This comment appeared on the MacRumors forum in 2001 after the announcement of iPod device, which today is a symbol of the personal player, the greatest Apple product over the past decade. Fifteen years ago it was “just another MP3 player”. However, we now know that he made a real revolution in the field of portable music. Media player iPod has opened a new era of compact digital electronics, as well as at the time the Walkman on the market of analog sound. Now worldwide sales of several hundred million players iPod.

The first iPod had 5 GB and 10 GB internal memory, and weighs 185 grams, which is 2 times harder compared to the current version of player with a 64 GB drive. IPod 15-year-old was not support for USB and all the content is transferred via FireWire, which is standard only for Mac computers. Another important difference from the debut is a modern iPod video support — 15 years ago, Apple could only dream about.

Today, MP3 players have limited demand because the functions of a handheld music player is successfully carrying smartphones. For this reason, sales of the iPod Classic was discontinued in the fall of 2014. However, Apple still offers buyers three other player: iPod touch, iPod nano and iPod shuffle.