11 features that we can expect in iOS 11

2017 at WWDC Apple will unveil the next major update of the software platform for iPhone, iPad and iPod touch. The conference will be held next Monday. It is time to remember, what innovations expect users in iOS 11. 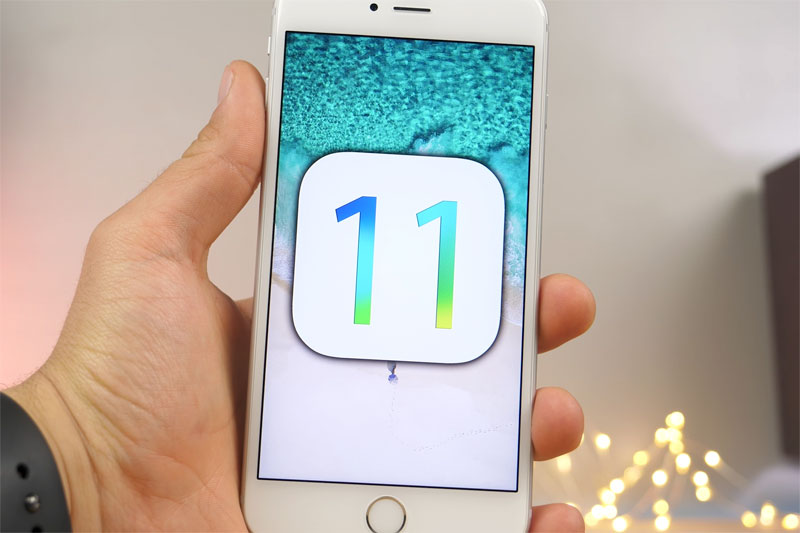 The interface of the mobile OSes Apple has long not received significant changes. The company should refresh the design of the software platform and to pay attention to the convenience and ease of use. In addition, Apple can add more “live” icons — at the moment these icons are only applications “Calendar” and “Clock”, where their appearance changes depending on the date and time. 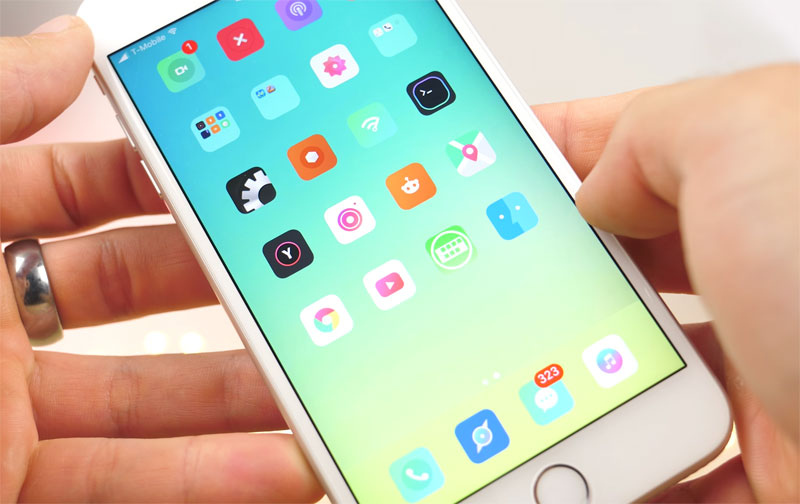 Considering that this year Apple will release the iPhone 8 with a 5.8-inch display, it is also necessary to optimize the platform for widescreen displays.

In iOS 11 the company will complete the transition to 64-bit architecture. It is expected that the new platform will not work with 32-bit devices: the company will stop support for the iPhone 5/5C, iPad third and fourth generation and iPad mini 2. In addition, about 187,000 apps in the App Store will not work on iOS 11. 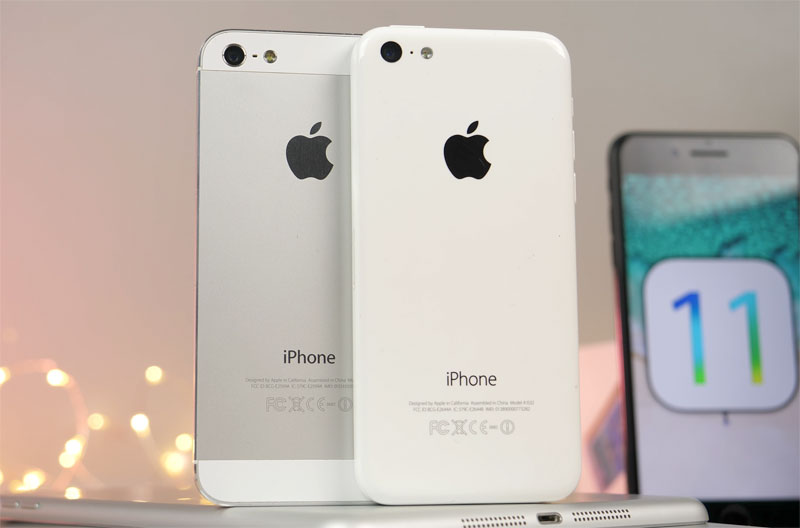 Traditionally, the update should bring a new Wallpapers that will help to freshen the feel of your home display. Apple seeded a beta of iOS 10.3.3, in which he showed the new design of main screen for the iPad Pro. 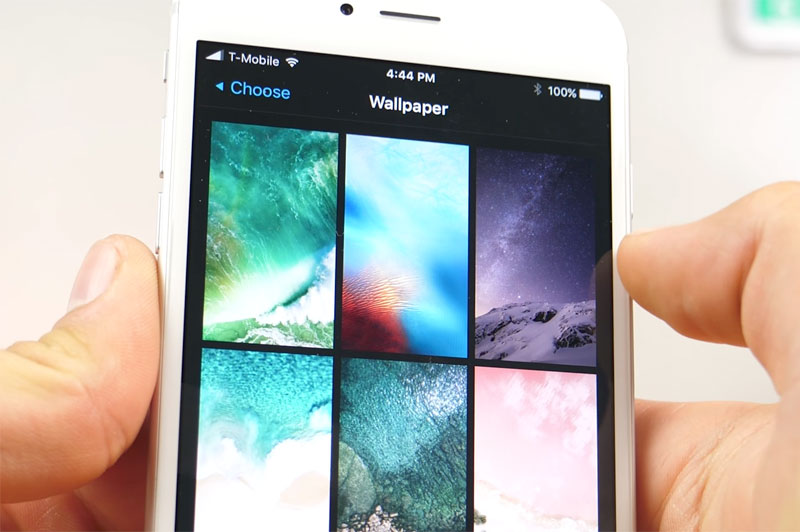 Many users still prefer to download Google Maps from the App Store. To compete with the app, Apple need to pay more attention to mapping the coverage and content of their own service. According to rumors, to improve Apple Maps, the company will collect information using drones.

In recent software updates for Apple devices can not do without a new Emoji. iOS 11 will be no exception. 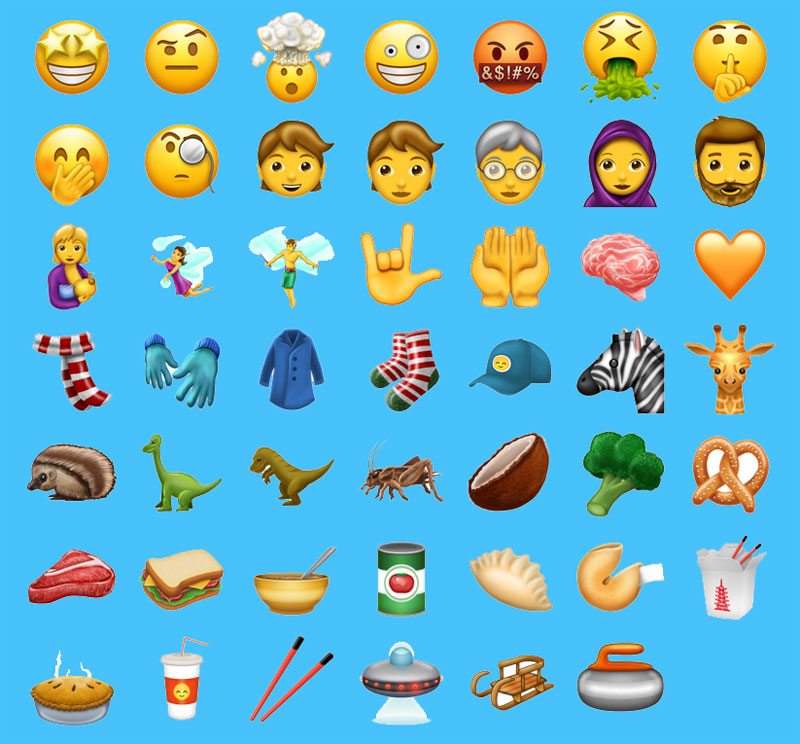 For anybody not a secret that virtual assistant Siri needs a serious improvement to compete with Google Assistant, Samsung and Amazon Bixby Alexa. It needs to become more intelligent, learn to consider the context of the conversation and actions of the user for more accurate execution of tasks. Rumor has it that Apple is working on artificial intelligence technology, which can be implemented in the new version of Siri. 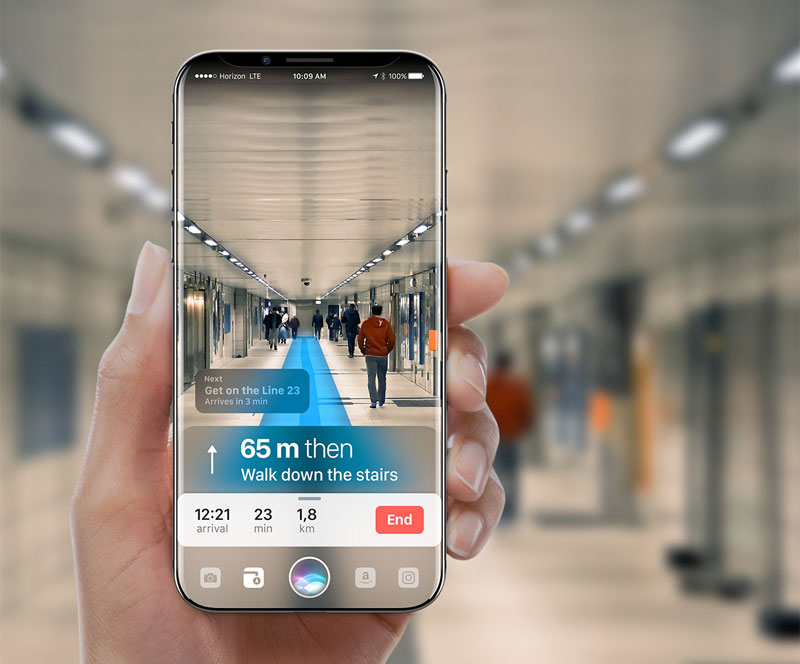 In addition, the manufacturer should consider a more natural pronunciation voice and ability to perform at least basic tasks without an Internet connection.

Dark mode is one of the most anticipated features of iOS 11. It was first spotted in the code of the test builds of iOS 10, but did not appear in the final firmware. 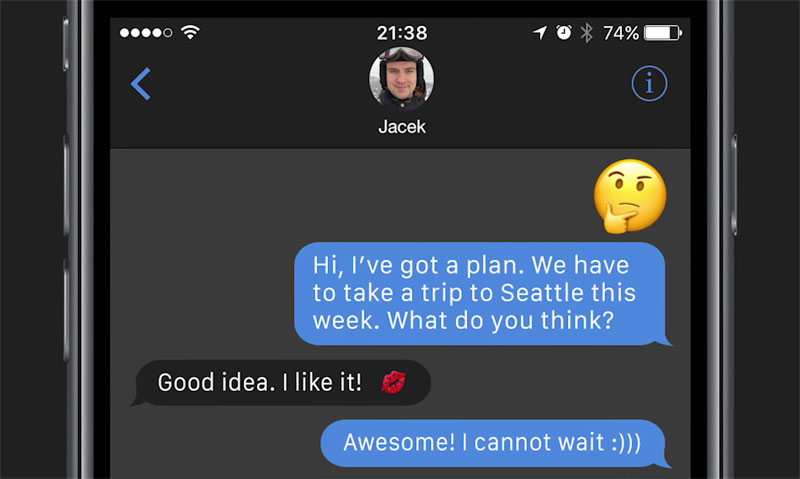 The dark background will allow not only to reduce eye strain in the dark or to make the interface more original, but will increase the time of Autonomous work. It is expected that the iPhone 8 will have OLED screen, in which black pixels are not illuminated and do not waste battery power.

The Apple Music interface is quite confusing and not too convenient. The company is expected to revise and simplify application design, and focuses on the video content. According to recent reports, Apple is planning to launch a few shows in the service, including Carpool Karaoke.

In the FaceTime app in iOS 11 will support group video calls. Some competing services have already implemented this feature.

About the iPad often say that this is just a larger version of the iPhone. Recently our company pays more attention to professional gadgets and has already released several models from the series “Pro”, which, according to her, are designed to replace the personal computer. But for that Apple needs to improve the software platform for iPad: add support for multiple profiles, the ability to drag and drop between applications, to improve the split screen mode, introduce the advanced system of file management. 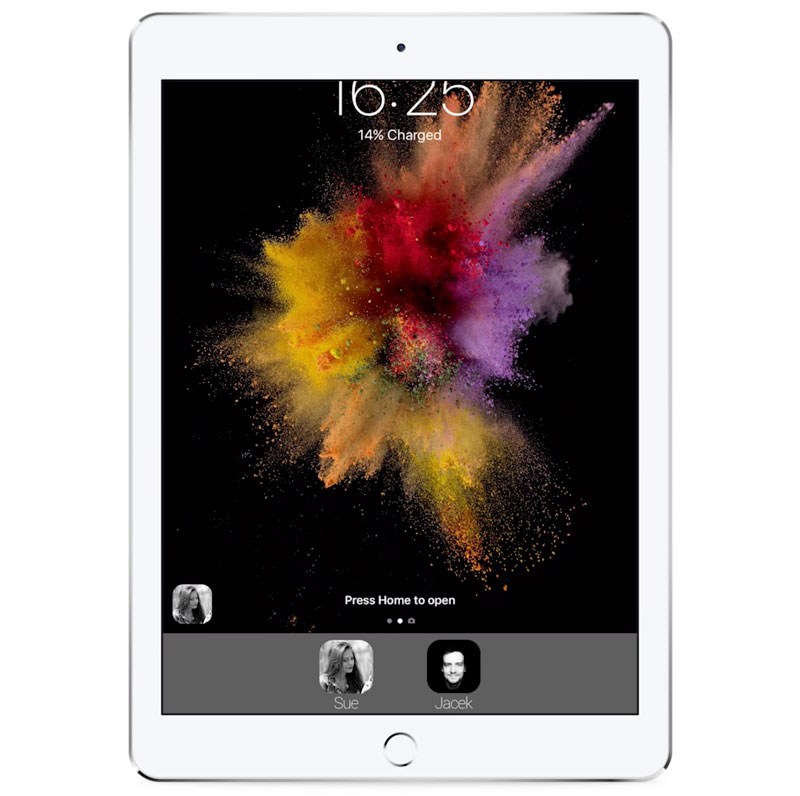 The Handoff function greatly simplifies the use of Apple devices. It lets you start a task on your iPhone and finish on your Mac. But while this feature does not support all applications. For example, the user cannot switch to Mac or Apple TV when playing music in the Apple Music.