11 iOS: everything we know about the new operating system Apple

Premiere iOS 11 will be held in the first two weeks of June at the conference for developers WWDC 2017. At the moment about the upcoming operating system of Apple is practically unknown, but the Network has already appeared the first insides. 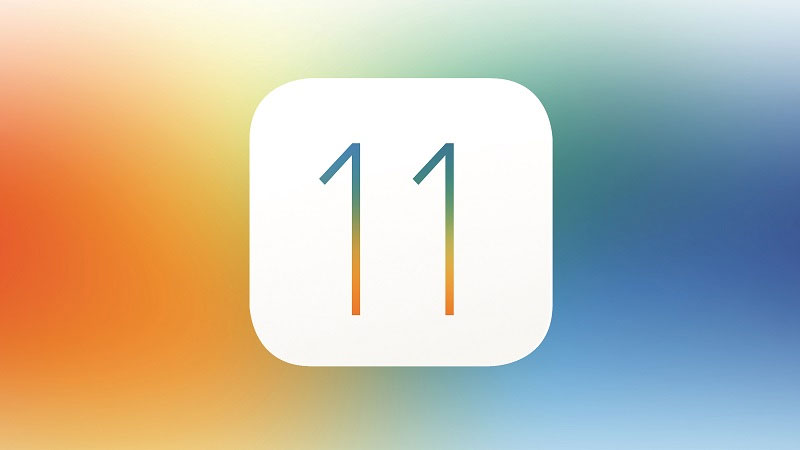 As usual, the beta version for developers will be released immediately after presentation, and public Assembly – a few days or weeks. As this is a major update, not advised to install iOS 11 on the main unit.

The final version of iOS 11 will be released in September 2017, along with a new generation of smartphones iPhone. At least this is happening the last 5 years:

If Apple will continue the tradition, the alleged release date of iOS 11 – 14 September 2017.

One of the key features of the new software platform will become the night mode – a kind of dark themes already present in tvOS. According to reports, the next-generation iPhone will be equipped with OLED-display, which does not highlight the black pixels, thus saving battery power. For this reason, the implementation of a dark theme interface seems quite probable and will have a positive impact on battery life of smartphones. 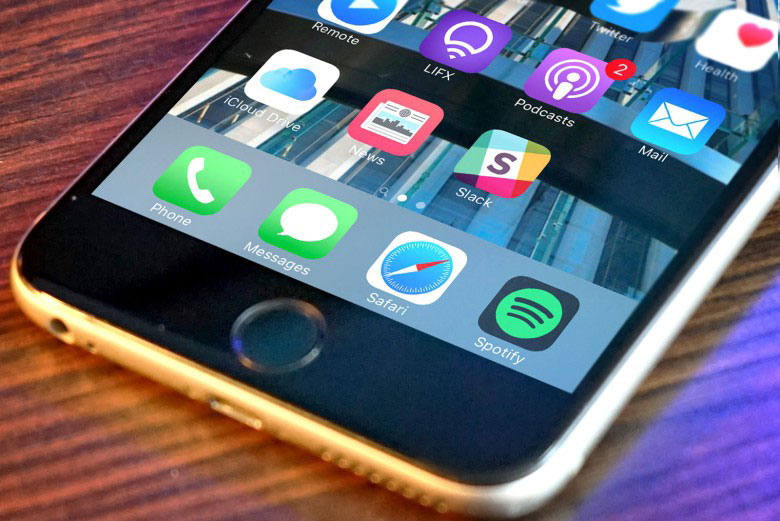 Another advantage of iOS 11 will be improved voice assistant Siri. Apple is constantly working on expanding the capabilities of personal assistant and every year to announce new features.

According to rumors, the service FaceTime video conferencing will undergo some important changes and receive the support group calls and also the option “screen sharing” which will allow iPhone and iPad users to remotely share the desktop with other users.

IPad Pro will feature a special version of iOS with advanced features.

In addition, the new mobile OS is expected some serious changes at the interface level.

What are the innovations in iOS 11 are you waiting for?