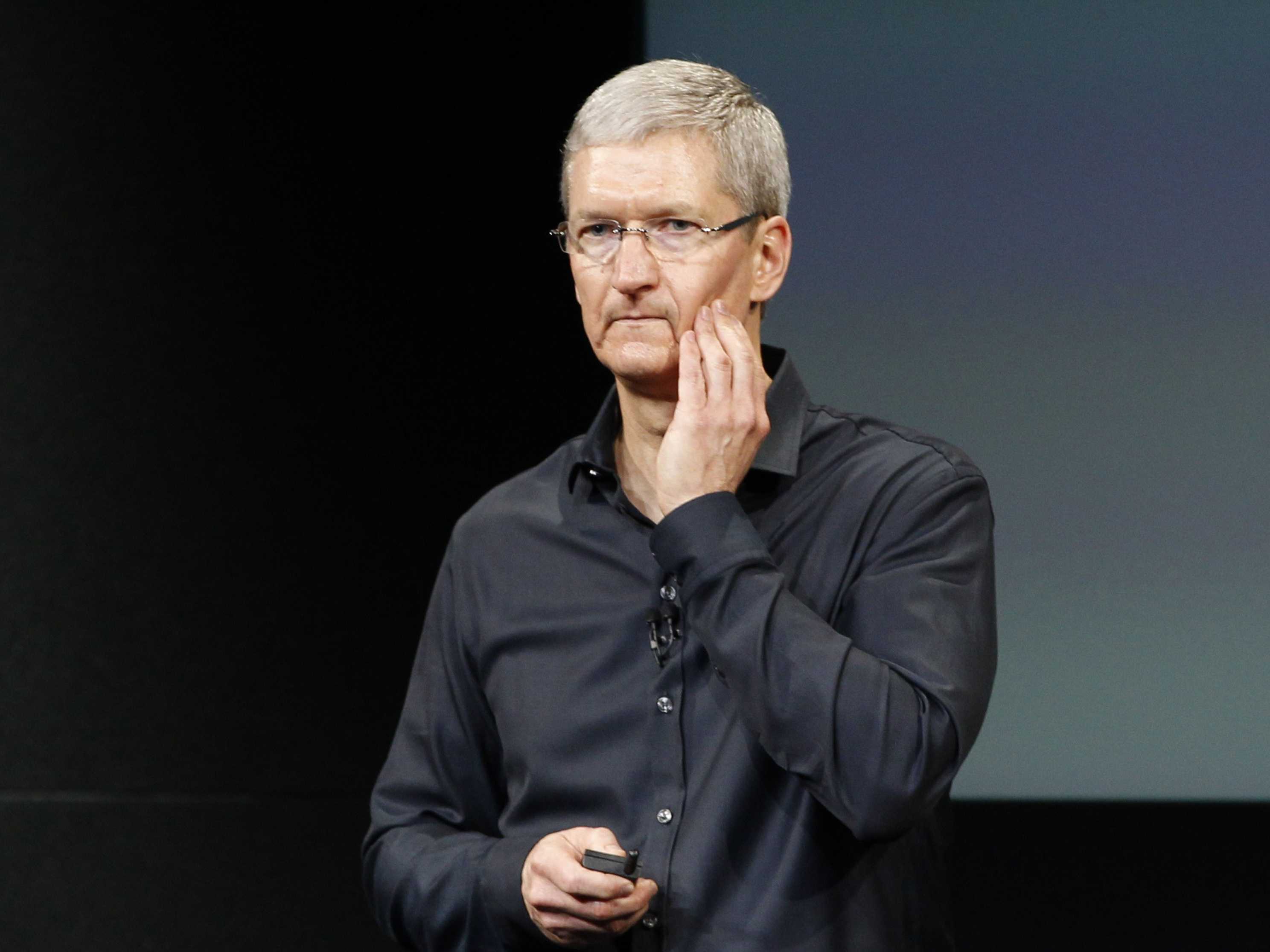 Apple creates more value in every product, but the price increase for these particular device were not justified in 2018.

Apple killed off the iPhone SE

iPhone SE was not only the smallest of Apple’s smartphone, but also the cheapest. In 2017 it sold for $ 350. Now the cheapest iPhone that you can buy on the Apple website — iPhone 7 for $ 449. 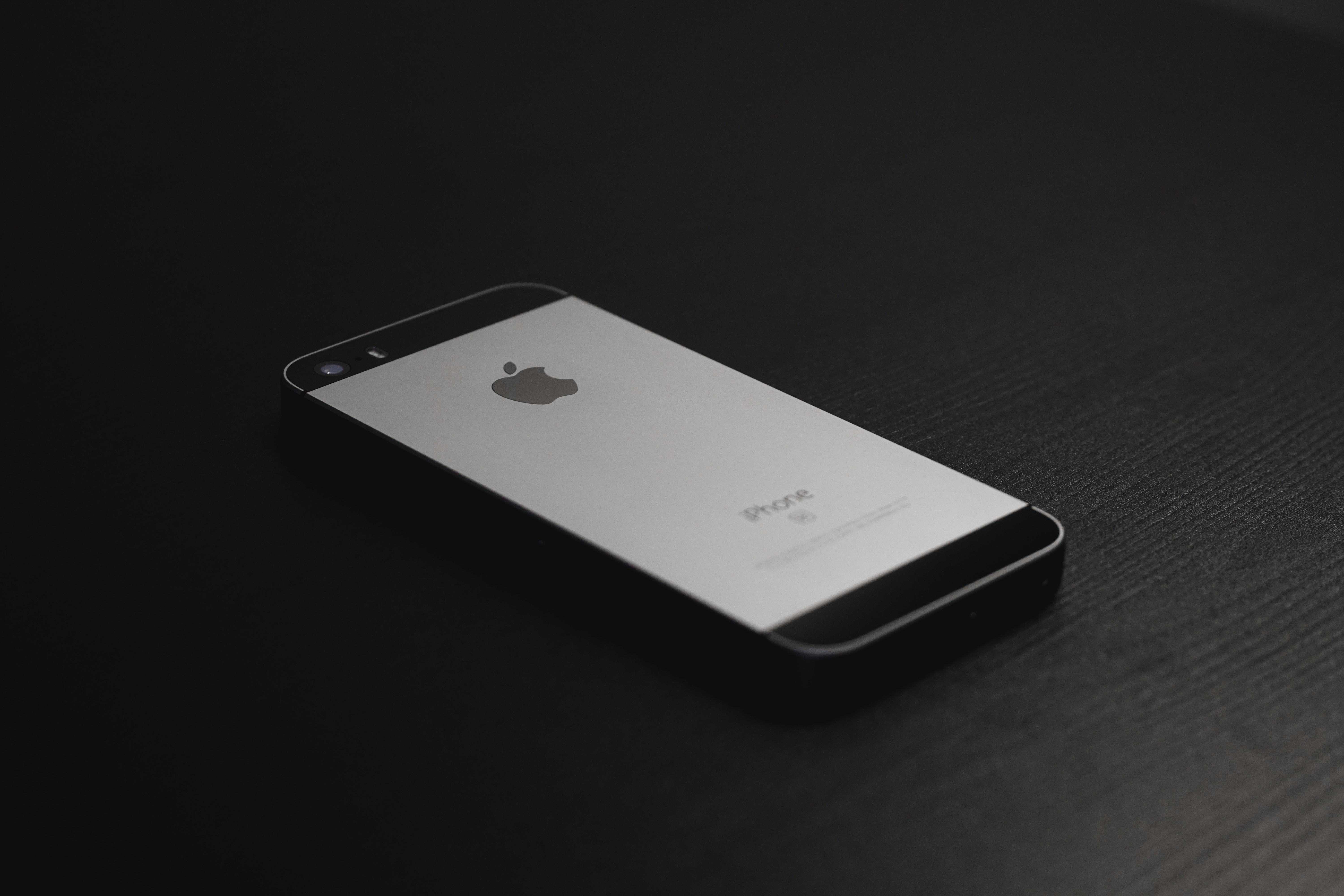 Apple released its smart column, which is far behind the competition

Column HomePod was released in February of this year. Like other Apple products, it is more expensive competitors — $ 350. She has a great sound, but there are a number of serious shortcomings:

The September presentation Apple was one of the most disappointing lately

In addition, the company has not clarified the situation with wireless charging station AirPower, which was announced in 2017. Besides, since the Apple website is missing all references to AirPower, which raised concerns about the closure of the project, but according to recent reports, Apple has postponed the launch in 2019.

Terrible names for the new iPhone

In 2017, Apple introduced the iPhone X. This figure was a nice marketing trick and emphasized the 10-year anniversary of the iPhone.

The problem is that it makes no sense to put two letters next and expect that customers will pronounce one of the letters as a Roman numeral. If Apple didn’t want to introduce users to the confusion, the new phones should have been called iPhone 10S and 10R.

the iPhone XS is not much different from iPhone X

Apple traditionally updates its iPhone every two years. In between comes an improved model (S) with a faster processor and usually a few unique features that set it apart from its predecessor. 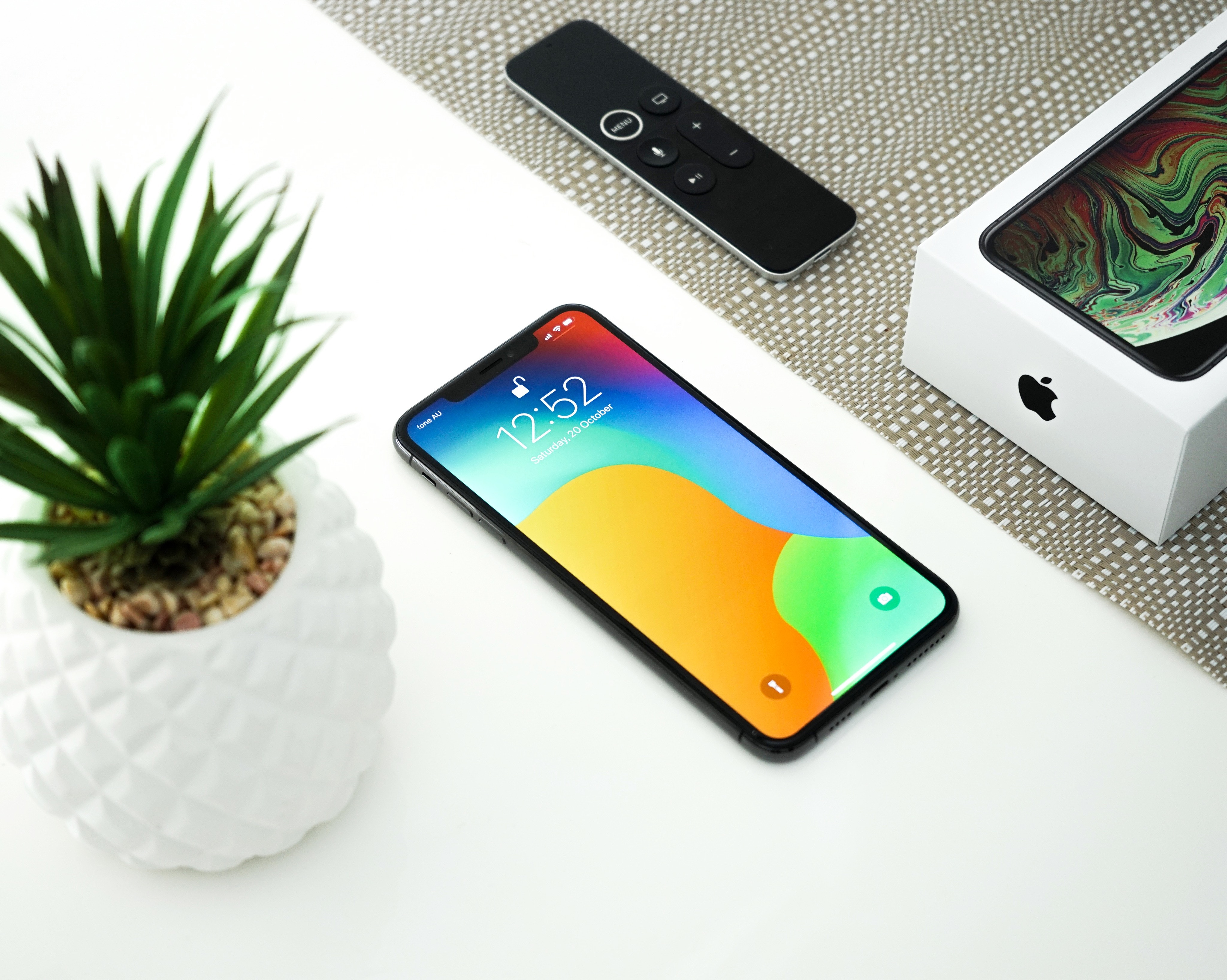 In 2018 XS iPhone got a faster processor and improved camera compared to the iPhone X. But he doesn’t have any features that would distinguish it on the background of iPhone X. This is a very boring update.

The new iPad Pro still can’t break it up

iPad Pro 2018 is a great tablet with the power of the computer. Apple presents the iPad Pro as a replacement for the computer, but it is not.

This is the first Apple tablet with the USB type-C, but it cannot connect external hard drives. It does not support trekpada and mouse. This means that the user constantly have to lift a hand to tap on the screen, which is still not very convenient. 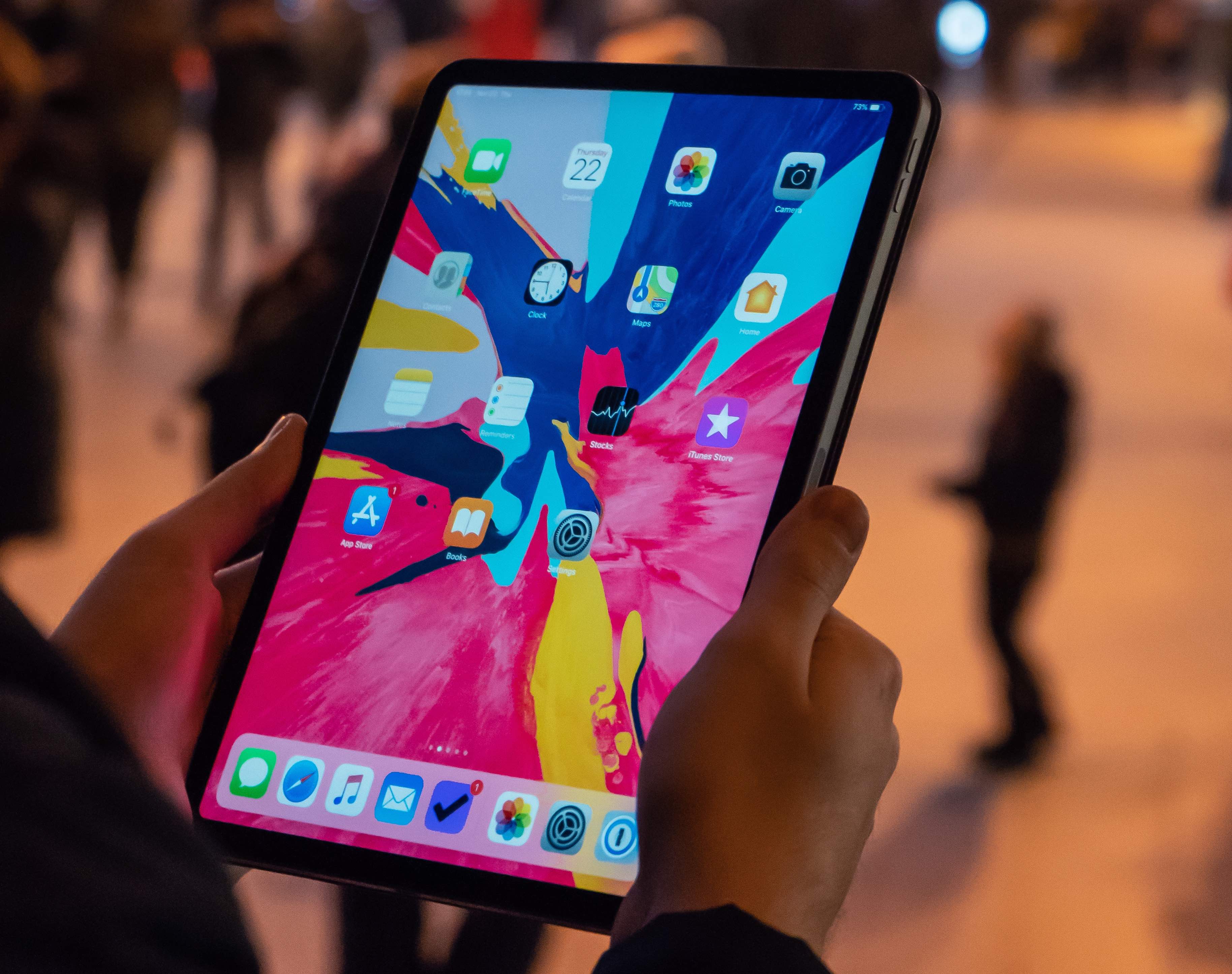 It is great for niche tasks, like drawing. But the limitations of iOS not yet allow the iPad Pro to replace the laptop.

iOS 12 is not much different from iOS 11

Every year at the same time Apple releases a new iOS version. Even so, iOS 12 is not much different from iOS 11.

The biggest change in iOS 12 is a group notification and the function of “Screen time”. In this update, Apple has focused on optimizing and fixing bugs, but forgot to add the features that users expect.

In 2011, Apple surprised all of the voice assistant Siri in the iPhone 4S. Since then, my assistant came from Google and Amazon, which are able to process more queries than Siri.

In iOS 11 Siri got a more natural voice, but in iOS 12 no major changes there. She still has difficulty in processing commands and the formation of useful replies.

One of the most interesting iOS features 12 hard to find, use and understand

“Team Siri” — a great app, but poor implementation ruins everything. First, the application is not installed initially, so the base of it, users will automatically be less. Second, the process of creating your own complex commands. Apple tried to simplify, but it’s still confusing.

No new AirPods and AirPower

Despite numerous reports about the new AirPods in 2018, it did not happen.

As for AirPower, Apple announced this accessory on iPhone X, but then did not report any news about the device. According to Bloomberg, the team AirPower are faced with technical problems that require additional time to resolve them.