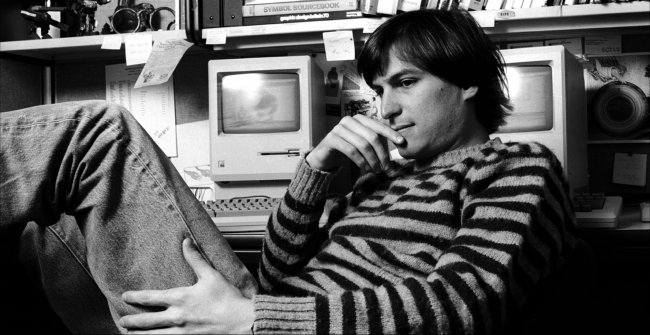 The identity of the founder of the “Apple” of the Corporation before interest today that the public regularly appear in literary and cinematic works devoted to his life. But then, what books were read jobs himself, it is not enough what characterizes a person as accurately as they loved literature. So, what would you recommend Steve?

The book became a cult for a generation of fans social-philosophical fiction, tells the story of a desperate struggle of the main character with Almighty state machine having as its purpose to destroy the phenomenon of personality and to subordinate people to their own will. This novel formed the basis of the same commercials, in which a brave athlete throws the hammer at a huge screen with speakers on it “Big Brother”. Under the latter, by the way, jobs clearly meant IBM, which Apple then were different than now, attitude. 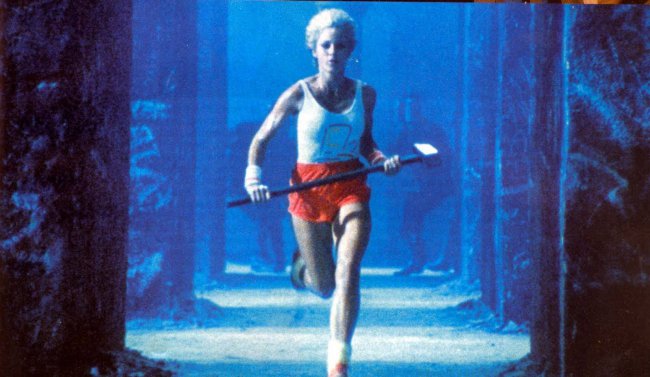 In this work, which Ayn Rand was considered a major literary career, described a dark society which is based on bureaucracy and the culture of universal equality. The adaptation of the first part of the novel was perceived in different ways by critics, was one of the last films he watched Steve.

On the pages of the book, the former, by the way, the only inhabitants of the virtual shelves iBooks on iPad personal jobs, famous yoga guru tells about his life, trying to find an explanation as trivial, and very unusual phenomena. By and large this book is being translated into as many as 28 languages, introduced many far from India people the basics of yoga and meditation. As you know, Steve was interested in Eastern meditative practices, and it is not surprising that the work of Yogananda in the place of honour in his library.

Richard Alpert, better known to fans as Baba RAM dass, wrote this book in 1971, instantly becoming one of the most popular writers in the genre. The book shows the way dass “through thorns to the stars” — to spiritual enlightenment through yoga. Interestingly, Steve mentioned the book as one of the reasons that he tried the hallucinogenic drug LSD.

Another work in which Buddhist guru expounds the foundations of his teachings, notable for the fact that the author criticizes the popular concept of spirituality as a form of self-development, in contrast to her refusal of the self. Trungpa is a supporter of the principle of reincarnation that may have been the cause of some arguments of the Buddhist philosophers that jobs himself has already “returned” and settled somewhere near his old office.

The book is aimed at popularization of vegetarianism in the world, was published in 1971 and has since become a kind of “primer” for beginners this way. The author, however, wrote not so much about healthy eating, but about harmony with the environment, which is clearly attracted to jobs as a proponent of this perception of the world. By the way, after reading this book, Steve became a vegetarian.

Geoffrey Moore “Inside the tornado”

Continuing his most famous work is “bridging the gap”, the author explores market mechanisms and their impact on the business and also gives advice on how to gain market share and maximize profits. The book examines various options for the capitalization of capacity in periods of rapid growth of markets and demonstrates how the reasons behind the lifecycle of a product, lead to major changes in market strategy. It is noteworthy that the model updates the model range of Apple based on Moore’s assumption that the first buyers of new products largely determine its actual popularity. 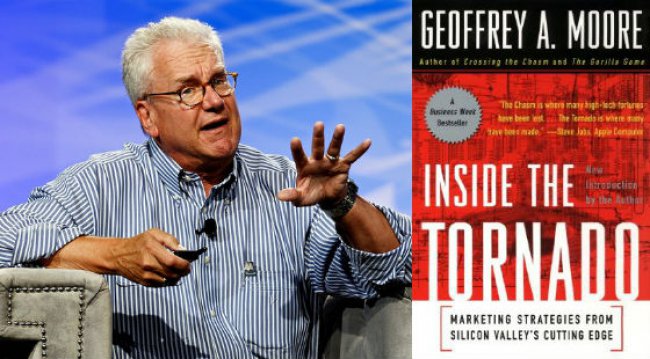 Classic novel, which is described bordering on the insane desire of the captain of the whaling vessel to take revenge on the giant whale named Moby dick, who once crashed his ship and even deprived his feet. The grim pursuit of the main antagonist is easy to consider and target the jobs necessary to bypass all and all, giving the world the best products. Desire, perhaps, not as crazy, but in a good way.

Andrew grove, “only the paranoid Survive”

This book owned by Peru, one of the founders of Intel Corporation, is widely regarded as one of the best “guides to action” in the world of big business. Unlike most authors, legendary CEO talks not only about his success but also about failures, what makes the product “alive” and realistic. By the way, everyone knows the abandonment of PowerPC processors in favor of Intel products is unique in its kind, since Apple is the only company that was able to successfully make the transition between completely different architectures. 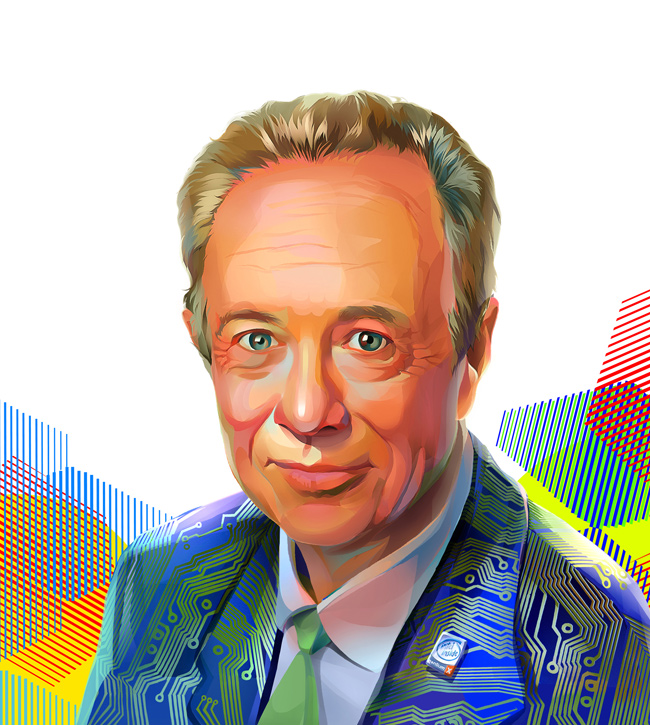 Harvard Professor Christensen is the author of the concept of the so-called “disruptive innovations”, according to which technology is evolving steadily, and from time to time experiencing a revolution in which hulking giants give way to the flexible and ambitious newcomers. Remind you of anybody?

Geoffrey James, “the Tao of programming”

The book of James is a very curious thing — a collection of different stories-“parables” about programming computers in the context of classical Taoism. That jobs really was reading this book, he told himself.

Completes an impromptu list of another philosophical work, this time done in the style of favorite jobs — Zen-Buddhist. The book outlines the basics of the teachings as well as meditation, one type of which Steve practiced, to make it easier to survive difficult times in his career. “The Zen mind” can be called one of the first books on Zen that became widely popular in the West, and jobs has clearly played a part in that.

As you can see, most of the books, which were interested in the founder of Apple, were devoted to the individual, and most importantly — a constant struggle in which a brave hero triumphed over the difficulties of life. Forced to confess that no work of your humble servant read yet. And you?