MacBook is offered by the manufacturer in different colors. In recent years, Apple, in a sense, went against their traditions. All of their gadgets manufacturer was initially released in a different color scheme only iPad. Then began a colorful iPhone and MacBook. The most advanced model in the line of laptops Apple clad in a metal casing, which can be one of four colors: silver, gray, gold and “rose gold”. The machines are offered in boxes of different colours. Thus, a potential MacBook buyer can choose one of many different combinations. 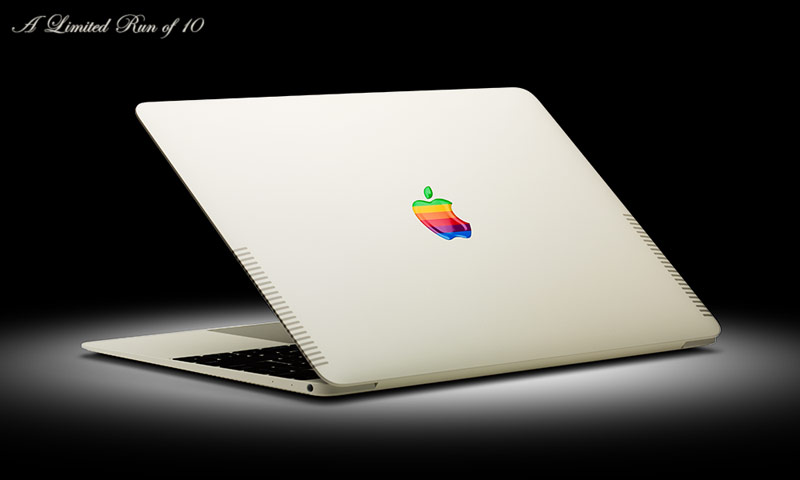 The project Model aims to deliver the owners of Apple technology from the infinite variety of models and help to emphasize the individuality, while remaining the owner of “Apple” products. The company has created a special version of the 12-inch MacBook, which differs from the original not only in color but also in appearance. Apple MacBook Retro made in the style of 80-ies of the last century.

“A few years ago came the MacBook Air Retro, and we sold all the copies in 4 days. We have received many requests from our customers to return a collection of Retro, so I decided to create MacBook Retro style of the 80s”, – told in ColorWare. 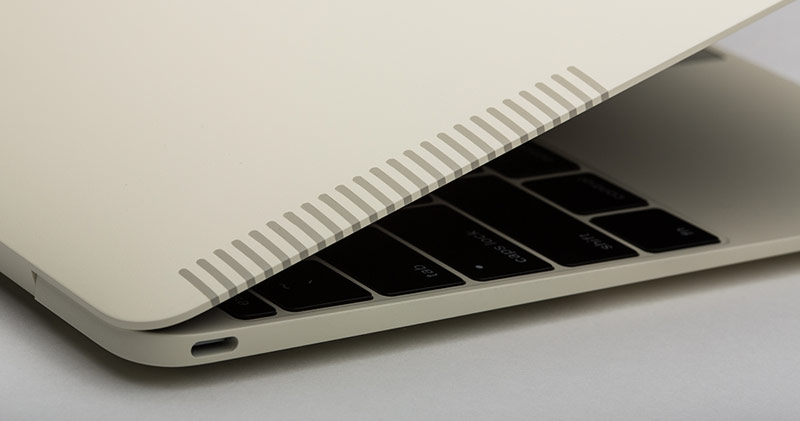 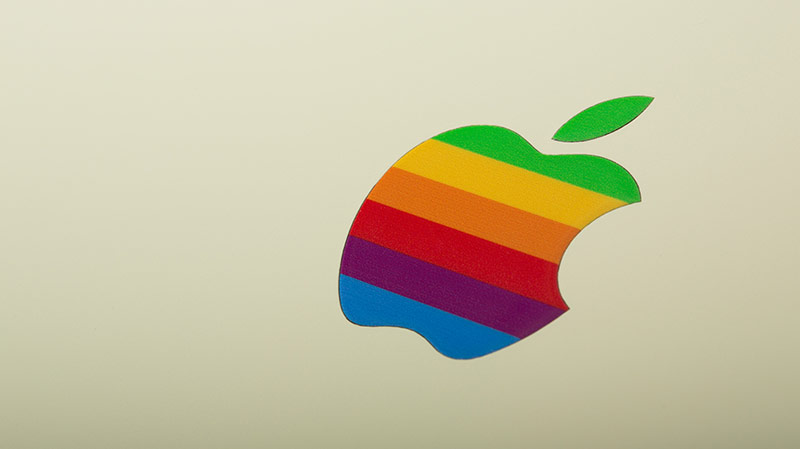 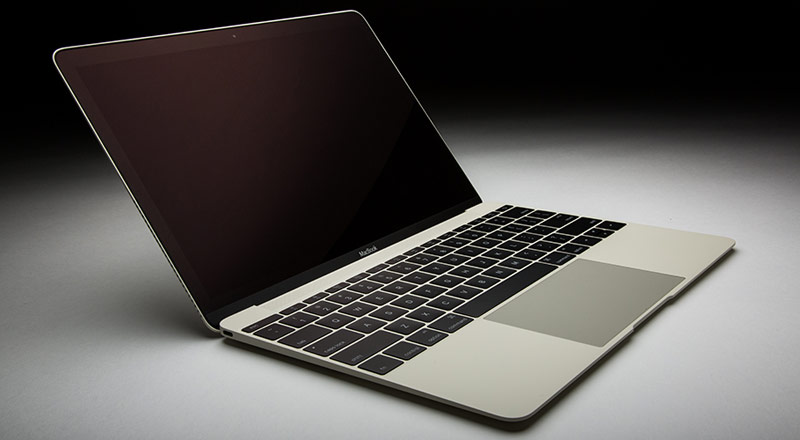 Exclusive model 12-inch notebook will cost buyers $3000. We are talking about top-end configuration with an Intel Core m7 with the regime Turbo Boost up to 3.1 GHz, 8 GB RAM and SSD of 512 GB. The original model in the online Apple store costs $1750. In total will be released 25 of those retro Macs.