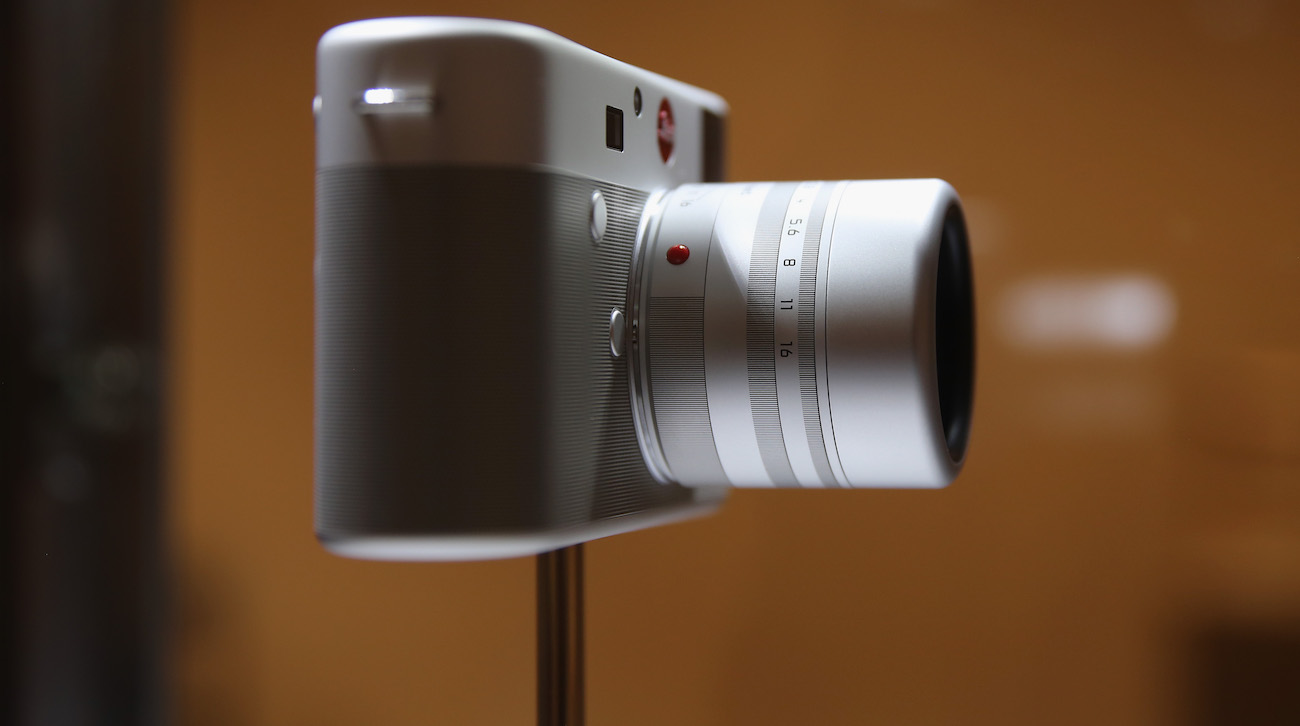 If you ask a random passerby on the street that made Apple, he most likely will remember about iPhone or iPad (someone will say about Mac). But not always the “Apple” giant has released to the market smartphones, tablets and computers. Apple went into so much that now it is even hard to believe. What is so unusual produced by the company?

Before using floppy disks the software for the early Apple computers were launched with the help of cassettes. For example, here such — with games Slot Machine, Star Wars and Lemonade Stand. Hardly anyone of you remember them. 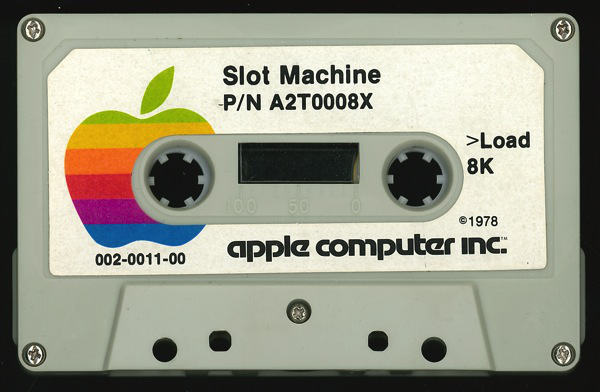 If the company had not previously issued its own printer, its not taken seriously. In 1979 Apple introduced the Silentype printer for 600 dollars (2 thousand dollars at the moment). Left out the “printer” business of the company in 1985, releasing a LaserWriter 7 thousand dollars. 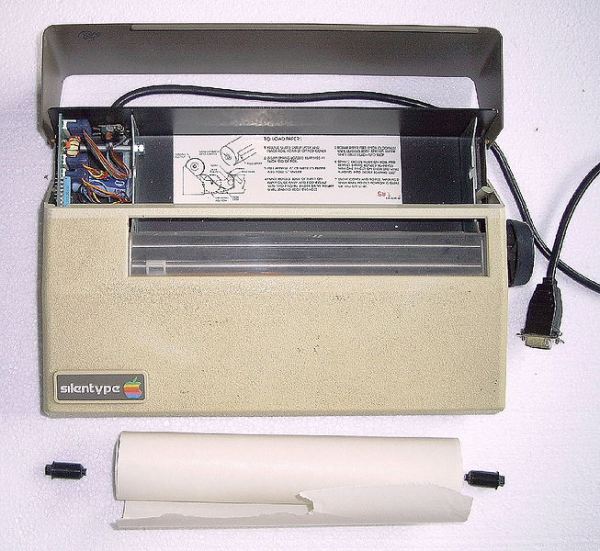 Who said a computer can only work if there is Microsoft Word? In 1984 Apple released MacWrite is one of the first text editors for computers of the company. Over time, the application evolved into MacWrite Pro, AppleWorks and then Pages.

Yes, it’s true: Apple has released a clothing. In the 80s you could buy sweatshirts, hats and even a sweater with the company logo. Not minimalistic, but then no one thought. 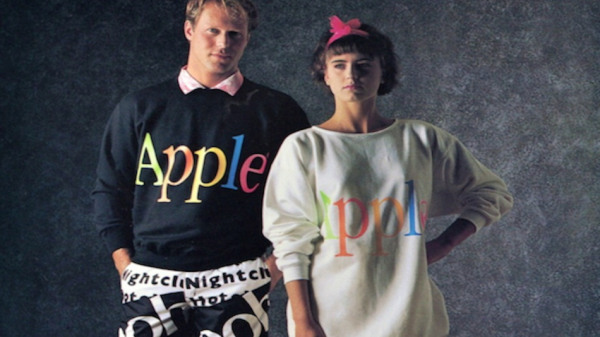 Continuing the trend of peripherals for the Mac, Apple released A4 scanner in 1988. The company finished selling almost a decade later, the demand was crazy. 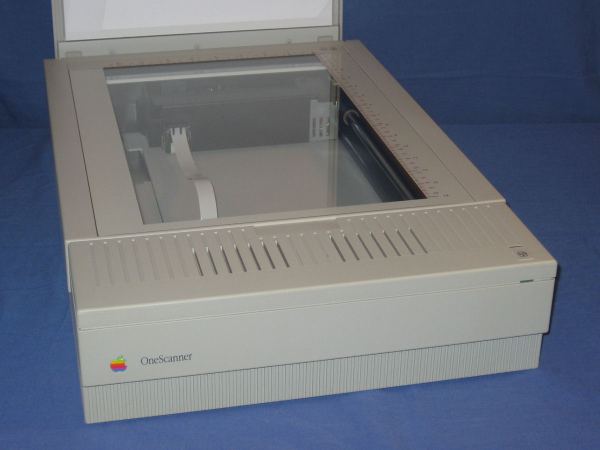 The legendary “tablet” the Apple that came with a stylus and applications like Notes, Names and Dates. Popular with customers it has not been used, but he didn’t need to: thanks to Newton, the world saw the iPhone and iPad. 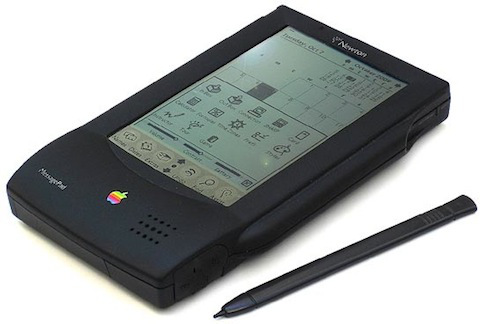 The device, created by designers from Philips, but with the logo of Apple. Used for reading CD-ROM for Mac and music players. 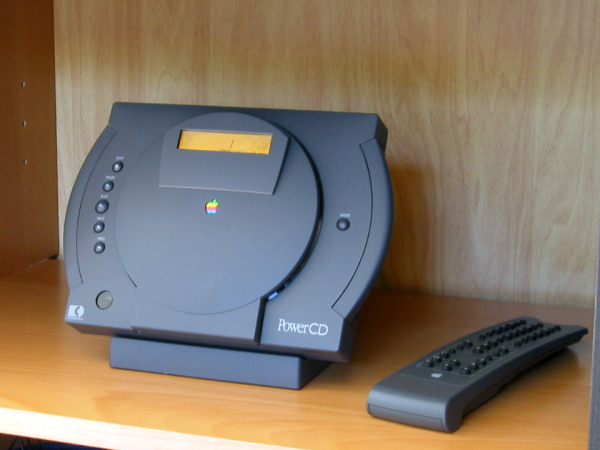 Believe it or not, Apple was released the camera. QuickTake Apple has created for Kodak and Fijifilm, it had a resolution of 0.3 megapixels, one megabyte of Flash memory and sold for 749 dollars. 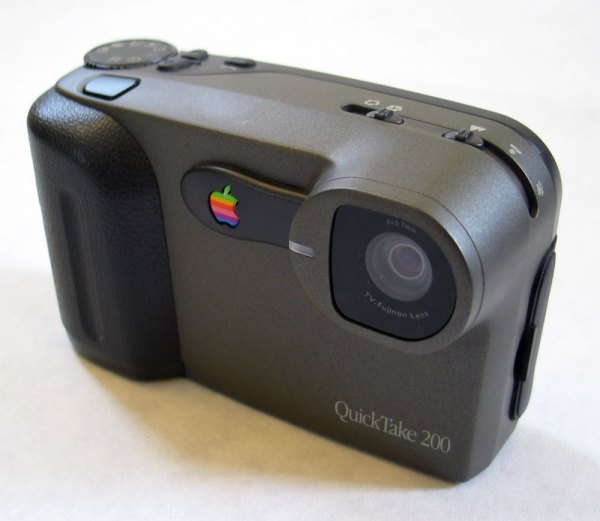 Wait, Apple made a console? Yes. Pippin was a multimedia platform based on Mac OS. Was sold only 40 thousand copies and quickly sold.

After the release of the iMac in rainbow colors, Apple decided to take this controversial step here. Needless to say that the most popular, he did not use. 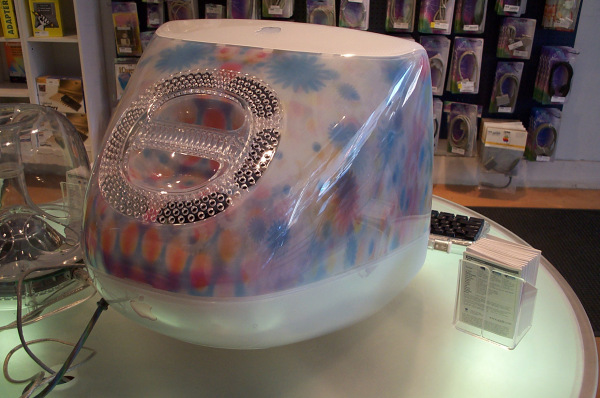 One of the first iMac, which was really a demand. 128 MB RAM, hard disk 40 GB, Mac OS X Puma and built-in speakers. 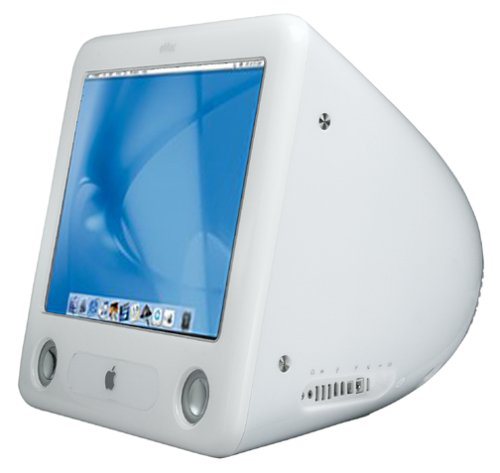 Apple’s attempt to create a column for your iPod. Was offered at $ 349, but the company soon began to advise the audio system from third-party manufacturers. 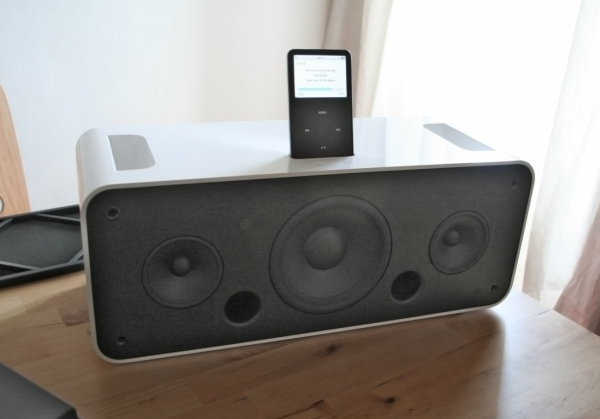 Headphones created by Johny YWAM and his friend the designer Marc Newson. Crafted from 750 solid gold and sold at auction for… 461 000 dollars. 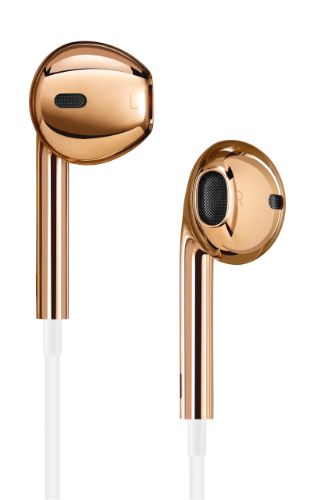 If you ask what else Apple has released in its history of existence, you will be the answer. 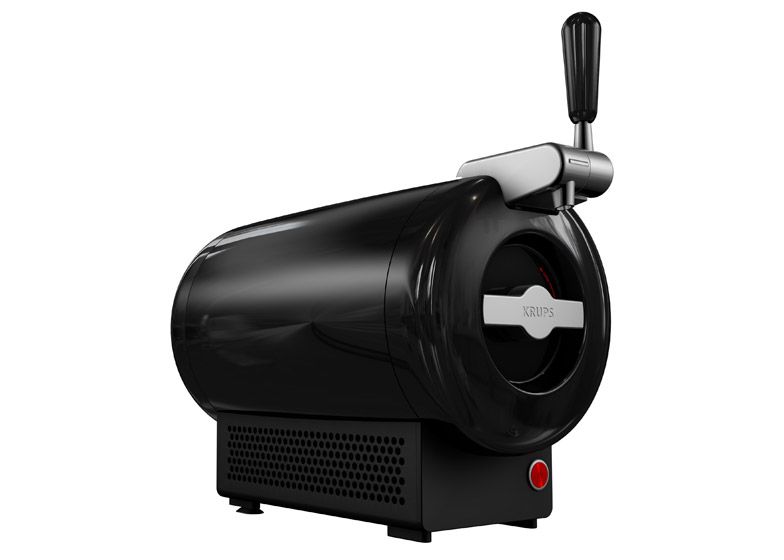 On materials of TechCrunch