The main novelty in the Apple presentation Thursday became the new MacBook Pro. It’s been a long time since the last time the company significantly updated its flagship laptops. The impression that Cupertino has thrown these machines over the last two years the only significant change was the integration of the touch panel with tactile feedback Force Touch. But now Apple finally has fundamentally redesigned MacBook Pro.

First of all, catches the eye of new design innovations. Superior metal case, and a new active cooling system allowed to create the most thin and light MacBook Pro in the history of the line. The 13-inch model now weighs just 1.37 kg and has a thickness of just 14.9 mm vs 18 mm at the last version. Options available in silver and dark gray colors. 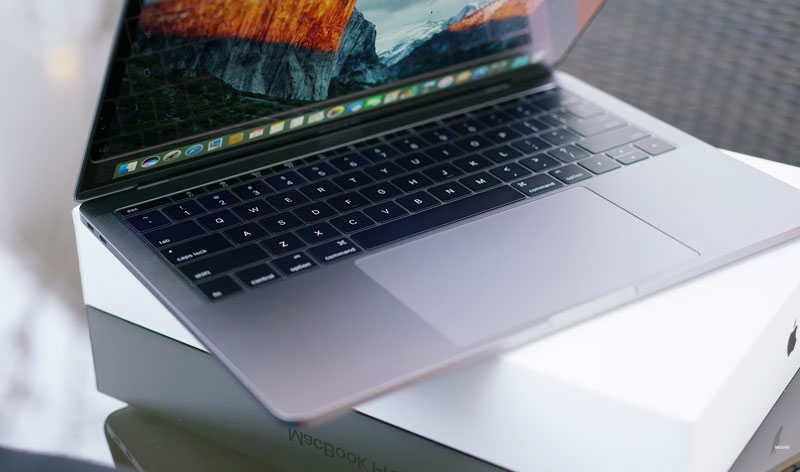 The base 13-inch version of the MacBook Pro without a bar Touch Bar received two Thunderbolt ports USB 3-C, each of which can be used to charge laptop. These universal ports with speeds up to 40 Gbps, according to Apple, replace the power connectors, Thunderbolt 3, USB-C 3.1, DisplayPort, HDMI and VGA. This means that in the new “prošek” the time has come to say goodbye to the usual magnetic MagSafe power port. But Apple has retained the 3.5 mm audio Jack. No ports, not even a slot for SD cards. 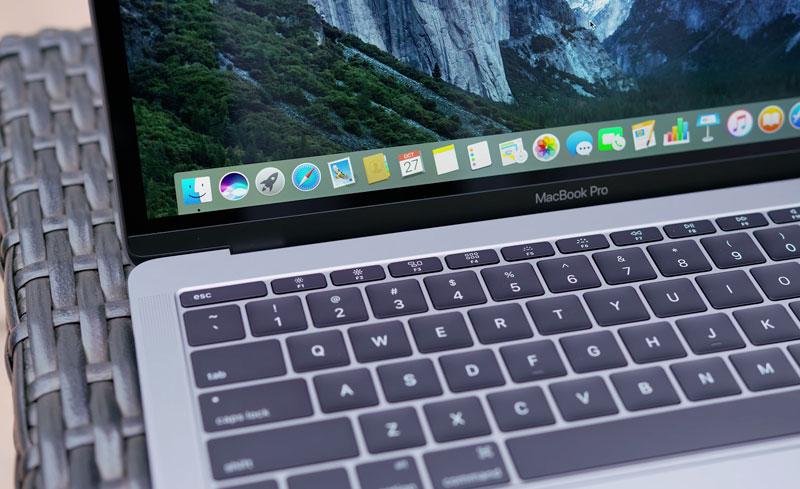 The battery life is 10 hours — a little longer than professional laptops Apple the previous generation. There is support for 802.11 ac Wi-Fi, Bluetooth 4.2 and a 720p FaceTime HD camera. 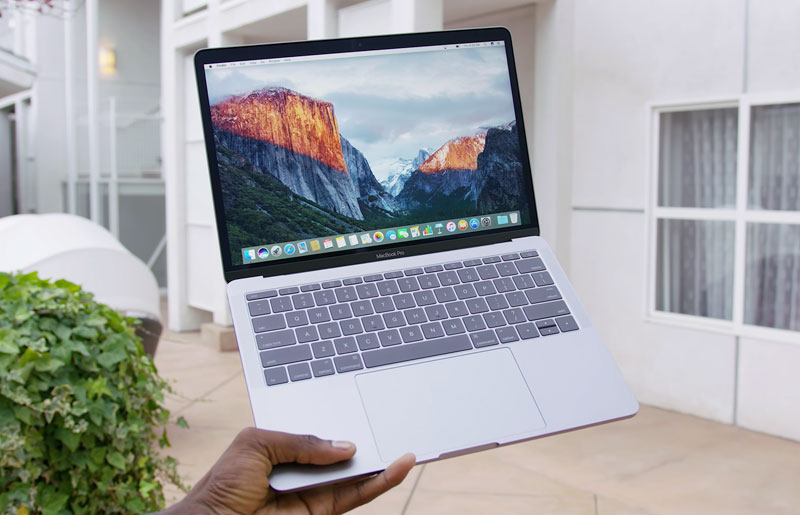 MacBook Pro 13-inch without Touch Bar and Touch ID is already available for order in the online Apple store. More advanced 13 – inch and 15-inch version of the notebooks will be available within 4-5 weeks.