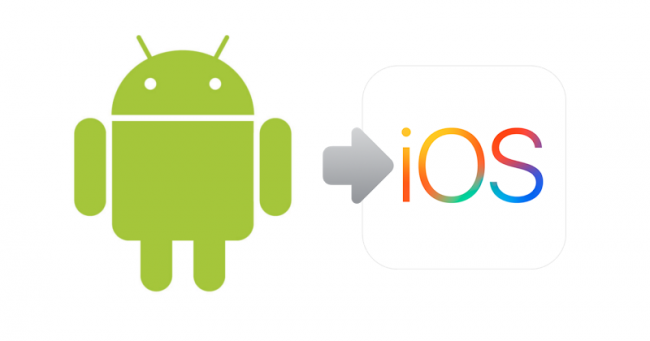 Is not the first time we hear that Android users increasingly switch to iPhone. This explains the emergence of iPhones with larger screens. It is believed that this is exactly what so many lacked. Apparently, many also lacked the pink color and 3D Touch, because the percentage of defectors has reached a record high.

During a call with investors on the financial report of the company for the fourth quarter of 2015, Tim cook said that the percentage of new iPhone buyers that have used the device on other operating systems, was a record and amounted to 30%. Given the fact that during the quarter, Apple sold 48 million iPhones, it can be estimated that 14.4 million of them bought by former Android users.

Tim cook used this information to show the possibilities for the growth of iPhone sales in the next quarter. Another opportunity for growth are sales in China and emerging markets. Apple have done a lot to attract Android users. The company offers free to utilize Android smartphones, pre-moving all data to a new iPhone using a special app from Google Play.