In October Apple announced a new MacBook Pro in a thinner body, the main feature of which was the extra touch OLED display above the keyboard. New computers were given many advantages over its competitors and its predecessors. Compare MacBook Pro 2016 with the previous generation model shows improvement in terms of performance, image quality and sound. 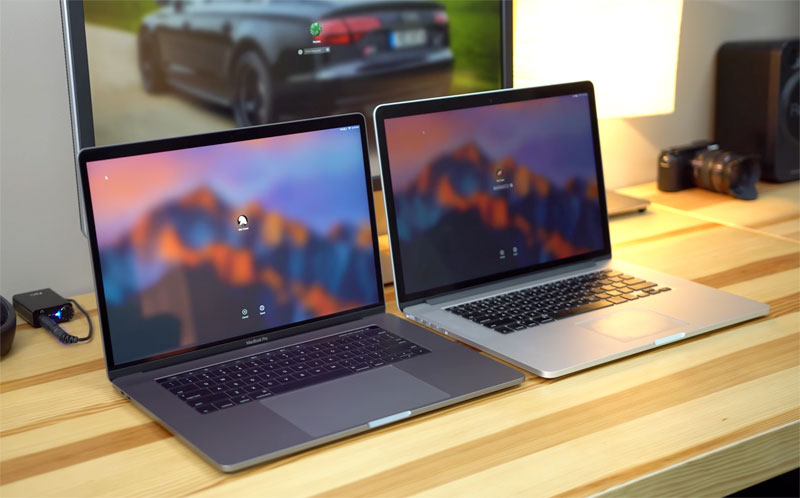 Powerful processors, improved graphics, ultra-fast SSDS and a new cooling system for better performance in a much more slim body. Dual-core chips Intel Core i5 and Core i7 and 4-core Intel Core i7 processors deliver the performance of a professional level and save energy. If the rendering video on the 2015 model heats the CPU up to 93 degrees and causes a strong fan noise, the new model in the regime with Tutbo Boost 3.1 GHz is heated to 85 degrees and running about half its volume. 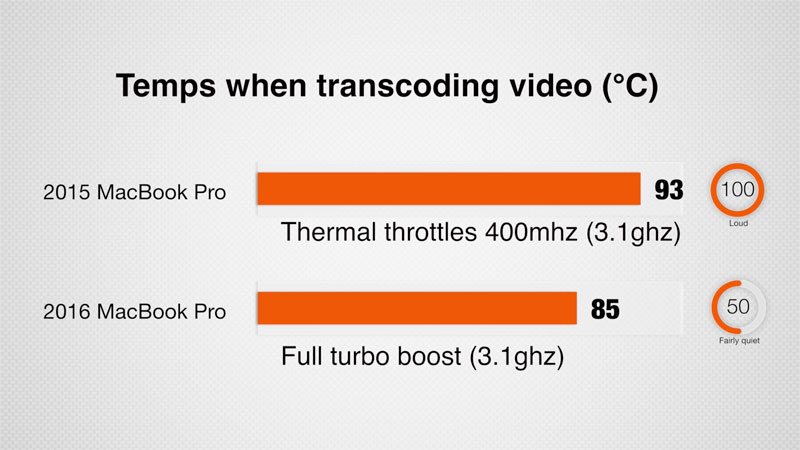 Benchmarks MacBook Pro 2016, 15% more powerful on the part of the computing power and 53% better performance in graphics processing. The new model allows you to connect four 4K monitor or two monitors with a resolution of 5K. 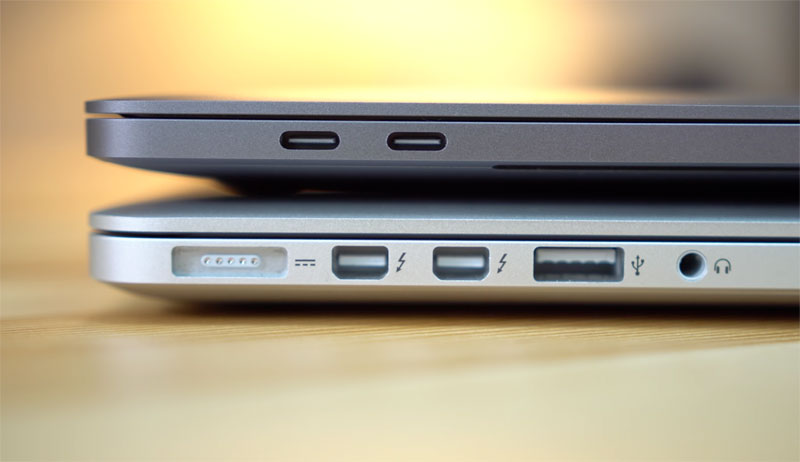 MacBook Pro 2016, displays more natural colors and more details in the photos. The display brightness is 500 nits, which is 67% higher than the previous generation. The contrast was also 67% higher, and this is the first screen laptops Mac extended gamut. And thanks to energy-saving technologies, such as an enlarged aperture pixels, adjustable speed updates and more economical LEDs, the screen uses 30% less energy.

Other features of the new MacBook Pro: a larger trackpad Force Touch — a 46% on the 13-inch MacBook Pro, and twice more for 15-inch MacBook Pro, better keyboard with the butterfly mechanism of the second generation for more comfortable typing, speakers with doubled dynamic range and improved bass for louder, more natural sound. 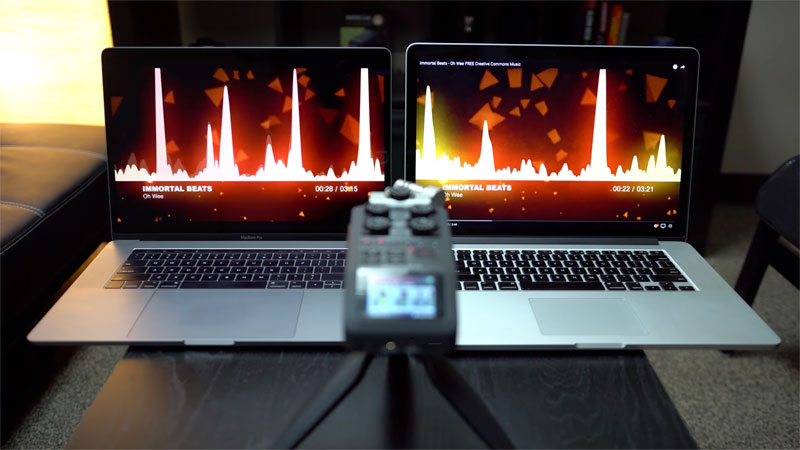