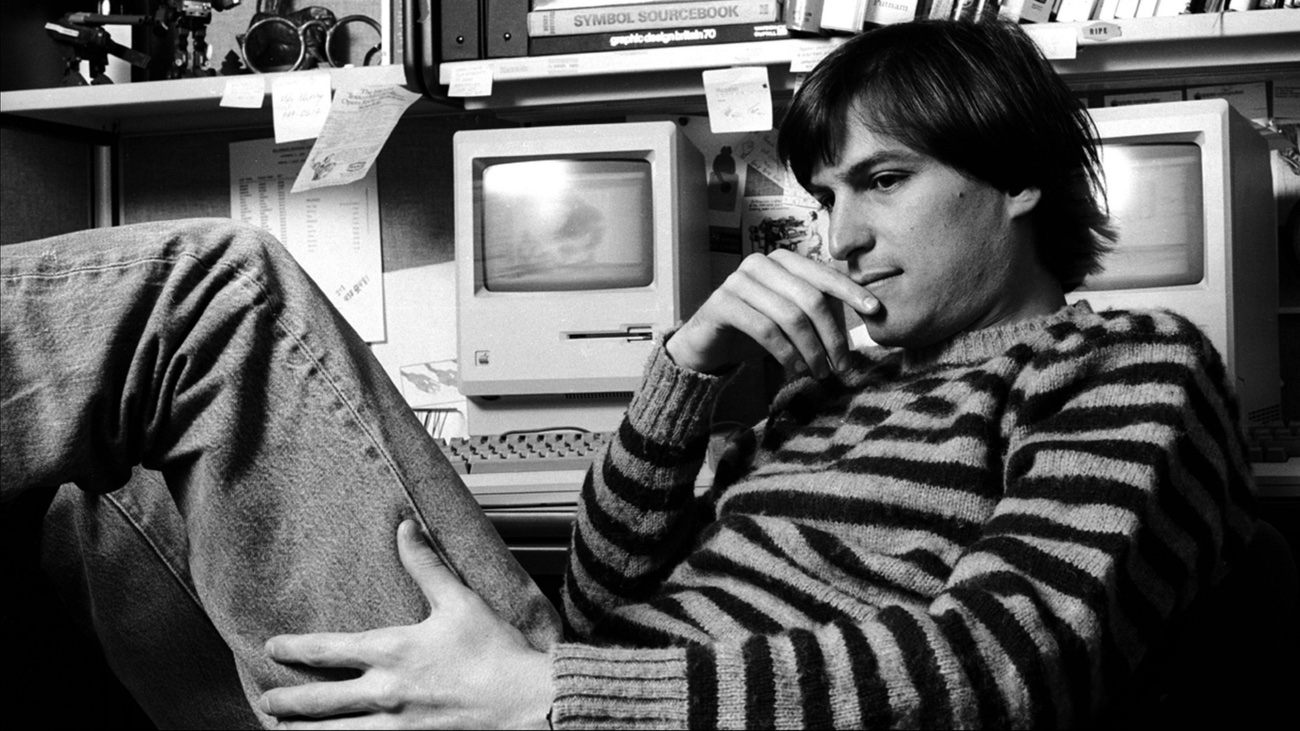 Steve jobs is the man who founded Apple and led the company to success. In better times the company jobs was at the helm. Steve jobs is the person who by their actions and ideas changed our world and our lives. We remember him as a man of character, a man who never betrayed his own ideals. This year Steve jobs was executed 61 year. On the day of his birth, colleagues from Business Insider remembered a few quotes genius who is able to inspire and motivate everyone.