In the night from Tuesday to Wednesday, Apple reported for the third finkvartal 2016. The company for the second time in history recorded a decline in sales iPhone: 40.4 mn vs 47.5 million Slightly less sunk sales of the iPad and Mac, but this could not save the company from falling profits. 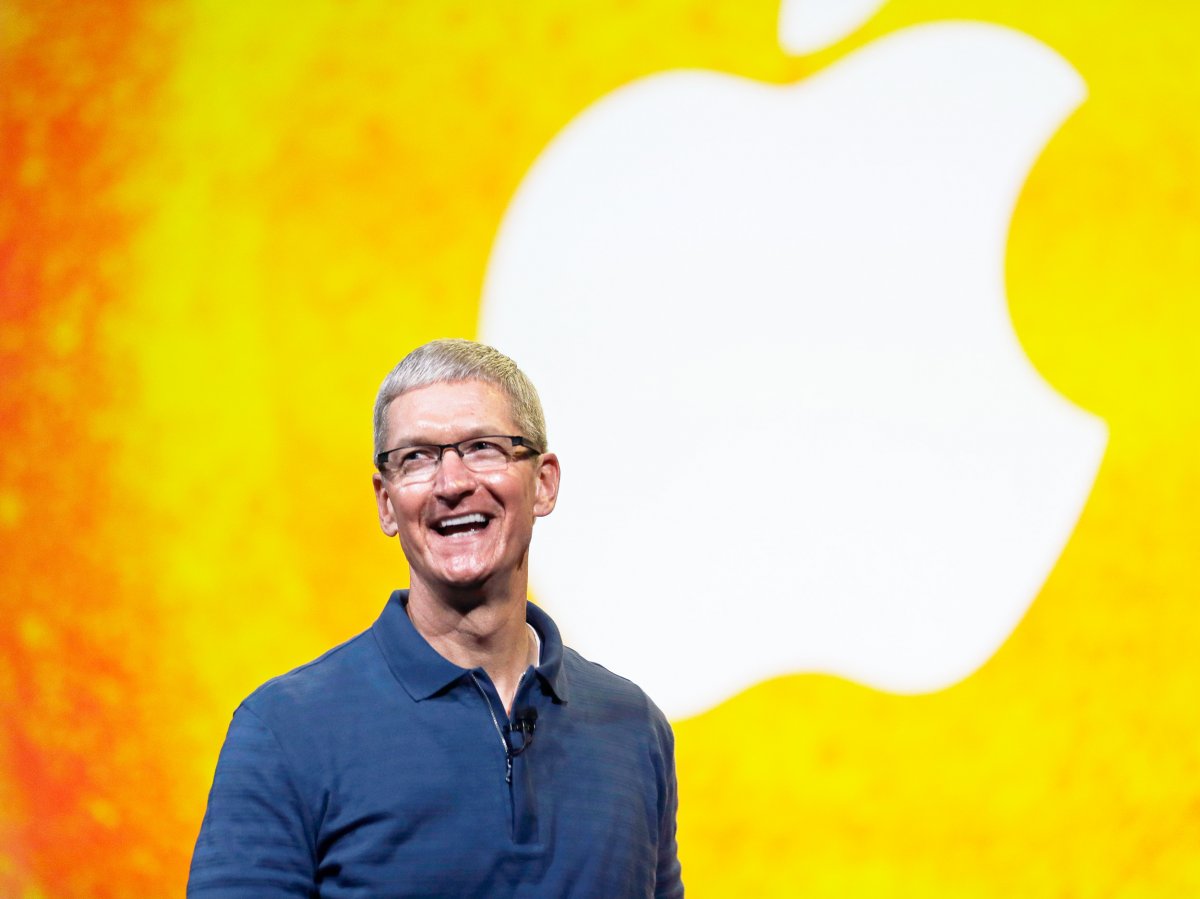 For the period ended June 25, has sold nearly 40 million iPhones, revenue was $of 42.36 billion, and net income of $7.8 billion, All three indicators showed a decline compared to the third quarter last fiscal year. Then Apple managed to sell 47.5 million smartphones, the company’s revenue was $49.6 billion and profit of $10,68 billion.

However, in the reporting period the iPhone sold better than analysts expected on wall street. Speaking after the publication of the financial report with analysts of the investment companies during the call, Apple CEO Tim cook was laconic, and the financial report of the company in the news quite stingy on information occasions.

It is noteworthy that despite the decline in sales revenues from the iPad increased by 7% for the first time in a long time. The reason is in a higher price tag on the iPad Pro. 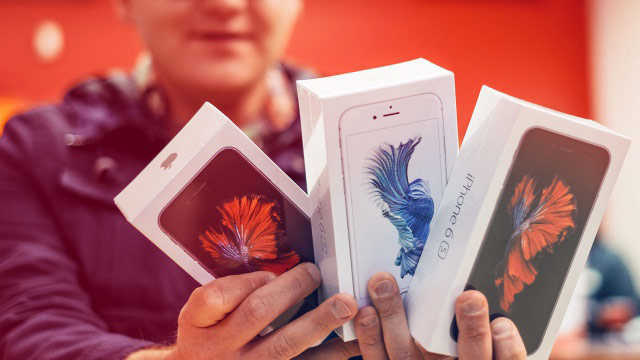 Apple commented on the situation around the withdrawal of Britain from the European Union, assuring that Brexit has not had any impact on Apple: “Yet, in the short term, we do not observe any significant changes in demand in the UK.”