A devoted Apple fan — 15-year-old Sam Henry, was able to collect all existing videos, though somehow related to the legendary company. It is reported resource Motherboard.

From an early age, the teenager was interested in everything that showed the screens, Steve jobs, and started collecting videos with the participation of Apple.

For several years, the collection Sam had more than 800 videos, which occupies 80 GB of memory. 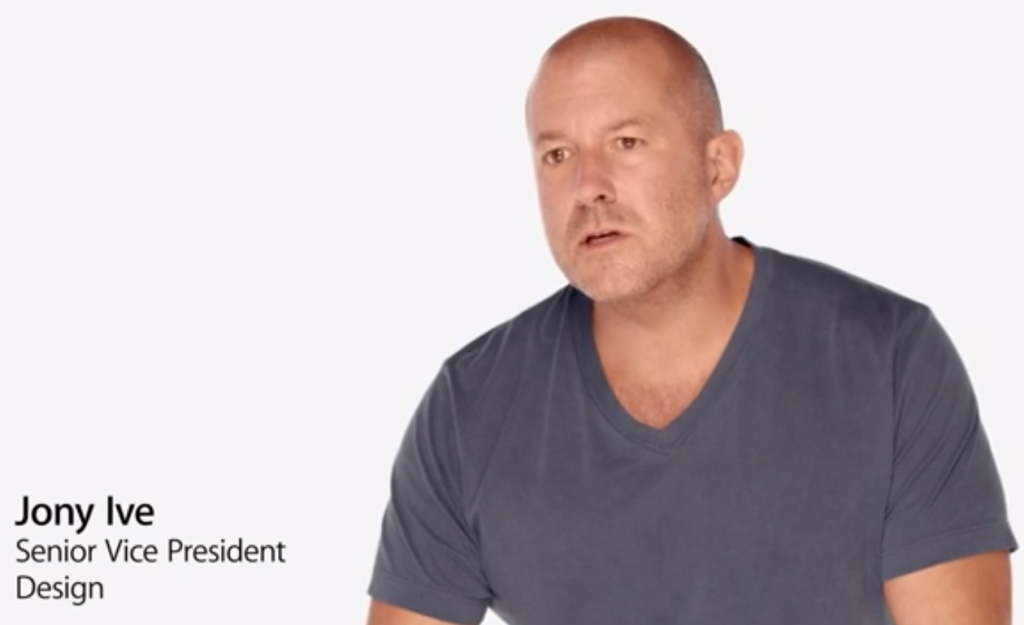 Young collector could not afford to tenderly gathered videoistoriya favorite company just disappeared, so asked for advice to users.

With lightning-organized community, only a couple of hours was created the torrent file, and archive-mirror, which moved all video collection.