1979 Revolution – the surprise of the year

The beauty of the mobile games is that they are still a mystery – if about a powerful computer blockbusters you all know well in advance of their release, the pocket segment is still a chance to stumble upon something unexpectedly cool. The year before this role took FRAMED in the past – Does Not Commute, that appears to be 1979 Revolution. Let’s find out what happened. 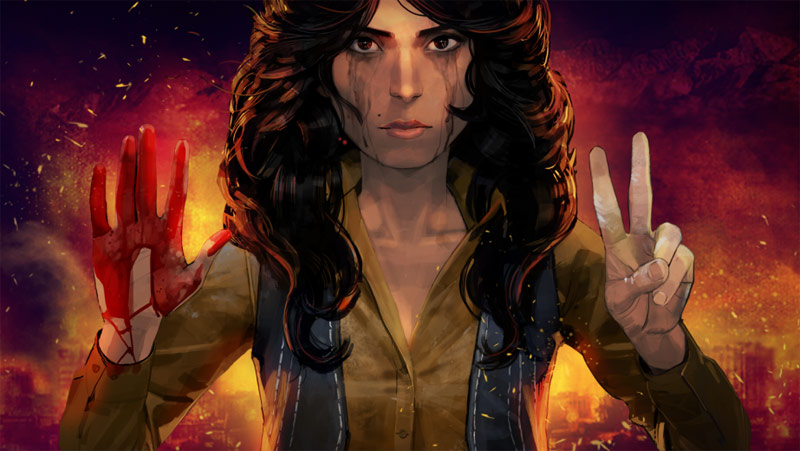 1979 Revolution is an interactive adventure with videos, dialogues, national and QTE. Yes, the analogy you are now held true – as Walking Dead. However! If the plot of “Walking” (and other Telltale games) revolved around all the bullshit, the game is based on real events – the 1979 revolution in Iran, after which a fairly secular state is rapidly Islamized and turned into what they have become.

We are a young photographer, recently arrived from Germany – like all intellectuals, he quickly gets involved in the opposition, which later will overthrow the monarchy to establish a religious regime. The action takes place in two planes: in one you are photographing the streets in anger of the people, the second answer to the head (a real person) the famous Evin prison. As you might guess, the second layer of the narrative takes place after the revolution – and it means that something went wrong. 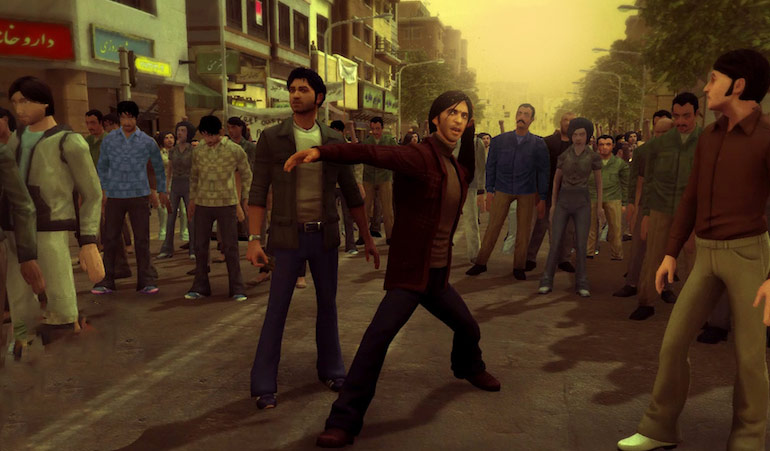 Cliche to write that the plot of the 1979 Revolution “holds the gills,” but there’s all these conspiracies, assassinations, betrayals and uneasy religious disputes are forced to go further. Piquancy gives that fact that everything we know about how it will end – so you can see how good the original idea mutates into something opposite. For example, one of the activists of the revolution, a woman, and of course damn curious to find out what happens after that.

“The game is based on real events” – encounters a titer, and it’s a rare occasion when nobody is lying and there. Starting with the fact that you personally photograph all of these famous cards of the uprising, ending with real historical characters and a ton of calculations on those years. Dissertation on the history of Iran after the 1979 Revolution, you are unlikely to protect, but that the game will fully replace reading the article in Wikipedia and a couple of documentaries – an undeniable fact. 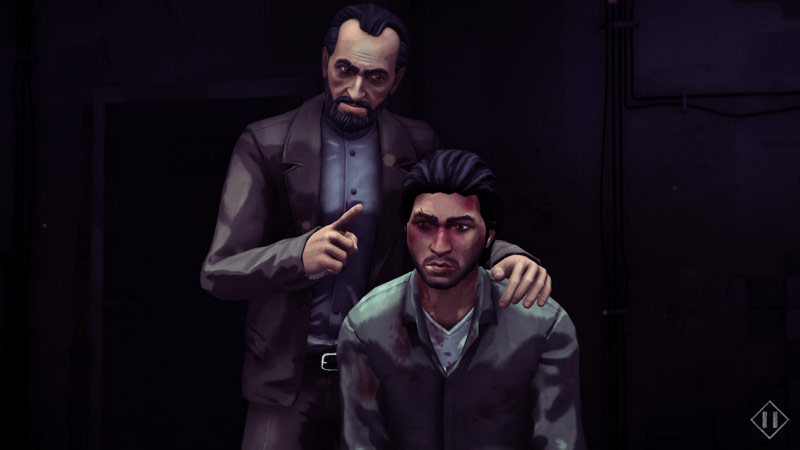 Most likely, it happened due to the fact that the game did the Iranians – they should know about the history of their own country. Hence a powerful flavor, piercing even through the bad graphics and animation: rollers full of Oriental drama. The dialogue is so authentic that it seems as if in the middle of Tehran. The actors, in whose portfolio there is a role in “Homeland” and “Operation agro, do not hesitate to screwing the native language over English, which is downright mesmerizing – rarely what mobile game allows you so close touch with a foreign culture.

Cons 1979 Revolution, too, there are, unfortunately, only genre. The game is simply awkward control – you are not just going to beat the next scene, because QTE sped past. Sometimes suffers a rhythm, and almost all mini-games – not in cash. Here branching dialogue system, but this nonlinearity is especially and there is nothing that stated multiple endings. However, what may be nonlinearity in the historical game?

And the rest – just wonderful work. Many hours of the history told by the last people. A fascinating canvas of the revolution and its consequences. Your 380 rubles it is definitely worth it, even if you have only recently figured out how to write correctly: Iraq or Iran.