Huawei will present its flagship smartphone Mate 20 Pro for 16 October. In anticipation of the announcement, the network got a new leak, according to which he will become the most powerful Android phone in the world. 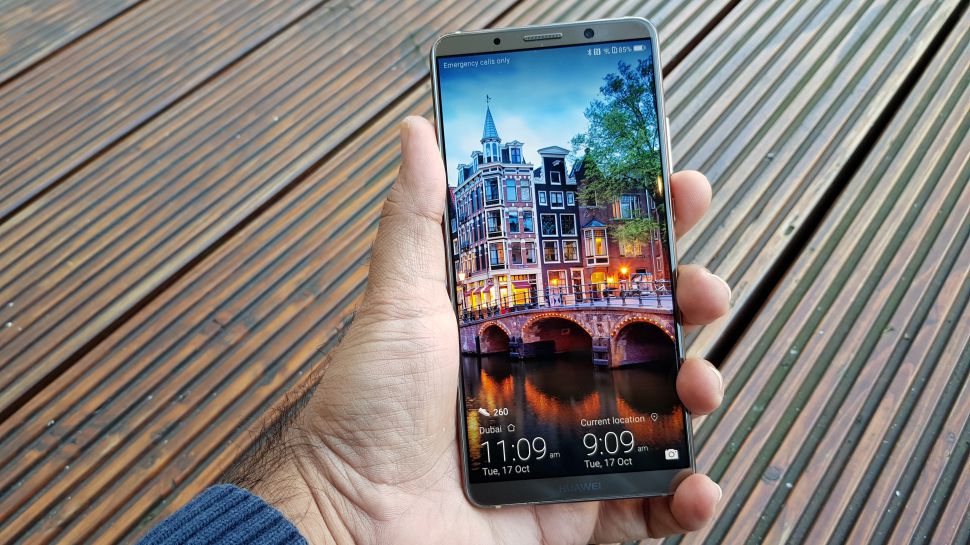 The portal Telefoonabonnement shared a snapshot from Geekbench, which stated that Huawei Mate 20 Pro is endowed with 6 GB of RAM. In addition, the smartphone scored 3 390 points in single core test and 10 of 318 in multi-core. For comparison, Samsung Galaxy Note 9 with the Exynos chip in multi-core test scored 9 of 100 points, although the single-core result was 3 698.

Huawei Mate 20 Pro is the first Android smartphone that will receive the new 7-nm chipset Kirin 980. These processors provide improved performance and efficiency compared to 10-nm, which are used in most modern flagships. 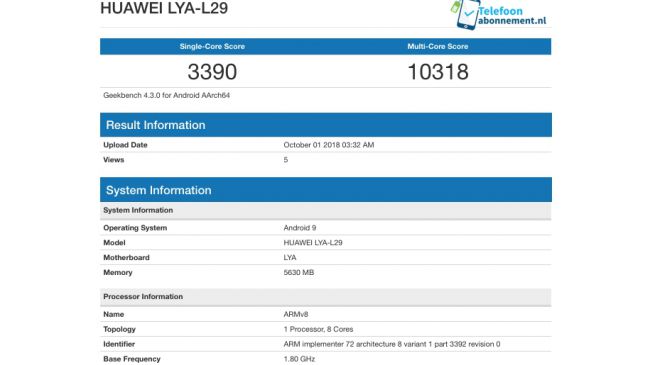 Despite the top-end features, the new product from Huawei is still inferior to the new iPhone, which also have 7-nm processors – A12 Bionic. In multi-core Geekbench test, the iPhone XS Max scored 11 465 points.

In addition, the editors ITHome has shared a list of configurations Huawei Mate 20 Pro. The base model will get 6 GB of RAM and 256 GB of memory, will also be issued 4 modification of the device is 6 GB / 512 GB 8 GB / 128GB, 8GB / 256GB and 8GB / 512GB. Possible different configurations are available for different countries.

It remains to wait for October 16th, and see what really is the flagship of Huawei.