20 reasons to jailbreak iPhone and iPad with iOS 10 [video]

Nearly four months it took the hackers to prepare the jailbreak for iOS 10. Utility Yalu developer Luke Todesco allows you to perform hacking the iPhone and iPad running on iOS 10-10.1.1. 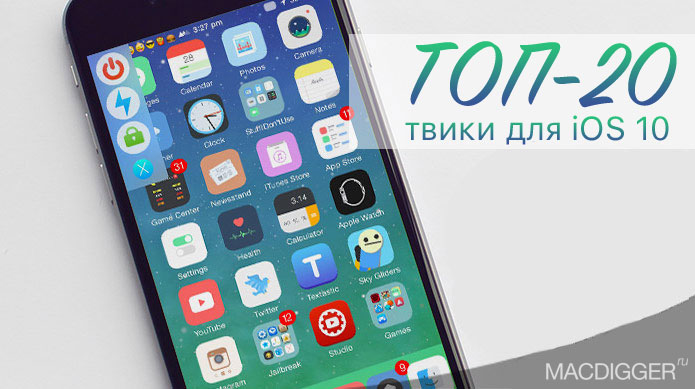 Up to this point compatible with iOS 10 a large number of apps and unofficial apps from Cydia. Two weeks that have passed since the release of jailbreak, many developers have had to adapt their tweaks to be compatible with the ASEAN countries and proposed an entirely new Addons.

Resource EverythingApplePro has prepared a selection of the most useful jailbreak tweaks that you can install on iOS 10. The author did not publish the entire list of compatible programs from an unofficial app store – there are more than 500. The entire list can be viewed at this link. The video contains 20 of the most interesting additions, is available to owners of iPhone and iPad with jailbreak. Many of the demonstrated solutions are free. 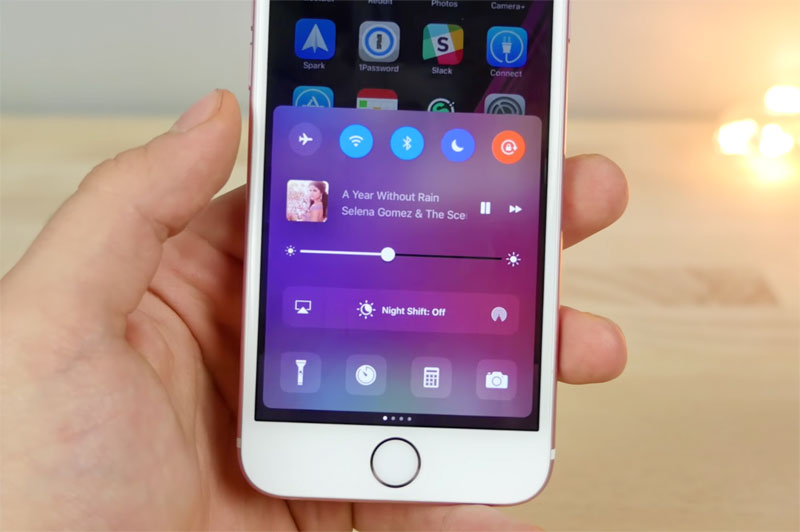 Top 20 new tweaks for iPhone and iPad with iOS 10:

Recall that the jailbreak for iOS 10 was released at the end of December. The solution for the iPhone, iPod touch and iPad is a free IPA file “Yalu + Mach_Portal”, which must be downloaded to a mobile device using Cydia Impactor.