2015 has become the most unsafe year for Mac users 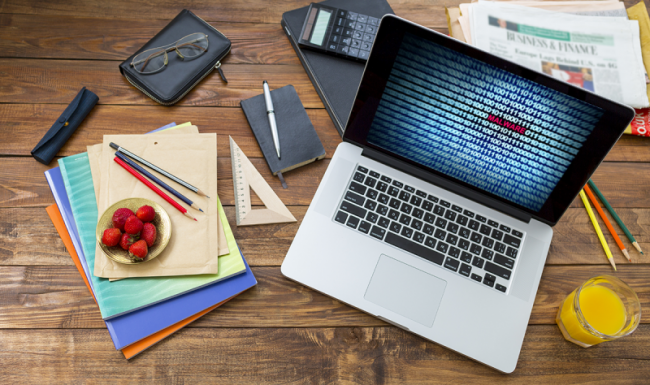 OS X users rarely think about the fact that their computer may be vulnerable to cyber attacks. It just so happened that all the attention of the creators of the malware was aimed at Windows users. However, researchers in the field of security Bit9 + Carbon Black Threat Research found that cloud-free times of Mac users are in the past and ever since faster all over them gathering clouds of cyber attacks.

It is understood, despite the fact that Apple is working on its OS and security regularly releases updates, the main reason for the lack of a large number of malware for OS X was the low popularity of Mac computers. Today, however, they are much better, and it means that more personal data can be obtained from them. The Mac computers were also often used in the workplace, and those computers also may be of interest to hackers. 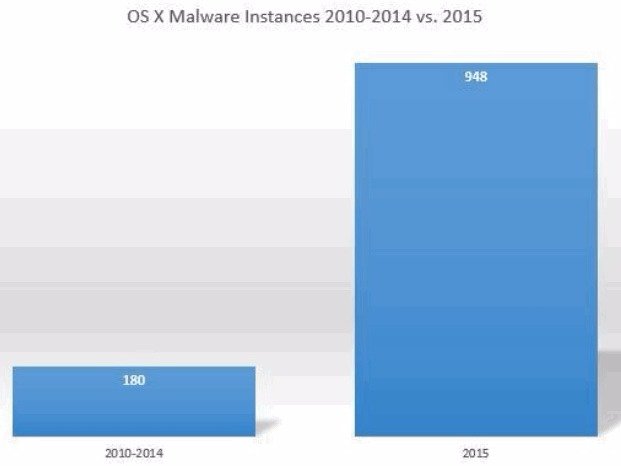 With increased sales of Mac growing number malware for OS X, and the results of the study showed that in 2015, the number of detected malware is five times the number of attacks over the entire period from 2010 to 2014. There is no reason to believe that in 2016 the desire to attack computers running OS X diminish, the number of malware will only increase, and it is possible that many Mac users will be forced to install anti-virus software.